Realme, constantly competing with Xiaomi in the smartphone market, released a more affordable copy a day after the announcement of the Apple Watch Series 7. The Dizo Watch 2 model is 10 times cheaper than the new Apple, and the more advanced Dizo Watch Pro is about six times cheaper. There is a possibility of their appearance in Russia.

Realme, known in Russia for its inexpensive smartphones, has announced the Dizo Watch 2 and Watch Pro smart watches. Their show was held by Realme, by accident or on purpose, the day after the announcement of the Apple Watch Series 7.

In design, the Dizo Watch 2 and Watch Pro are very similar to the new Apple, with almost identical body proportions. The first generation of Dizo Watch Realme was shown quite recently, at the beginning of August 2021.

From Apple Watch Series 7, Realme’s new items differ primarily in price. If the basic set of Apple smart watches cost $ 399 in the United States (29 thousand rubles at the Central Bank exchange rate for September 15, 2021), then the Dizo Watch 2 and Watch Pro are estimated at 2999 and 4999 Indian rupees, respectively (2962 rubles and 4940 rub.). The first country where Realme watches went on sale was India, but there is a chance that they will come to Russia as well. The prices of Apple Watch Series 7 for the Russian market have not yet been announced, and their release is expected by the end of autumn 2021.

In comparison with the first generation 40 days ago, the new Dizo Watch 2 and Watch Pro differ mainly in an enlarged, moreover, significantly, display. Importantly, in the Apple Watch Series 7, the emphasis is also on the increased screen diagonal.

In its main segment, the smartphone market, Realme competes not with Apple at all, but with Redmi, the “daughter” of Xiaomi. Both companies focus on the production of inexpensive mobile phones, and they compete all over the world, including in Russia. Realme has existed since 2018 and is part of the VVK concern. Redmi appeared a few years earlier, but for a long time was only a line of Xiaomi smartphones, until in January 2019 it turned into a separate company.

What Dizo Watch 2 can do

The Dizo Watch 2 comes with a 1.68-inch screen versus 1.4-inch in the first generation, with a peak brightness of 600 nits and a protective 2.5D glass (the marketing name for the shape of a smartphone screen, in which the thickness of the outer layer of glass gradually decreases at the edges forming a drop effect). The new Apple watch has increased the diagonal of the screen compared to the sixth generation from 1.78 to 1.9 inches. 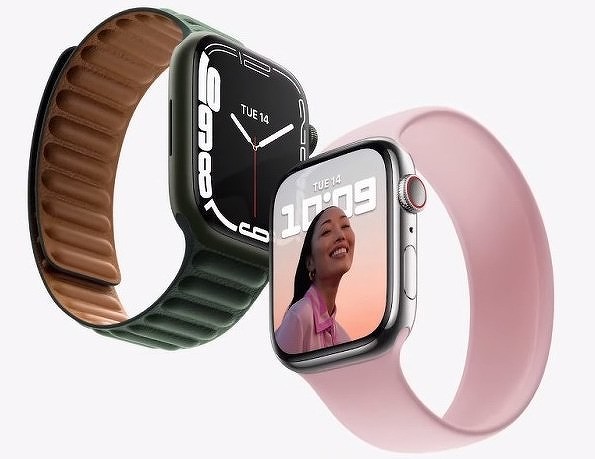 The new Realme weighs 52 grams, comes with detachable 20mm straps and comes with 100 pre-installed dynamic dials with customization options. The watch has built-in support for 15 sports, which turns it into a fitness tracker. The list includes, among others, jogging, badminton, walking, soccer, basketball and even yoga, which Apple has also emphasized in its watches.

In addition, Dizo Watch 2 can count steps, distance traveled and calories burned. There is a sleep quality control function, a heart rate sensor (can work in 24×7 mode) and a blood oxygen level sensor. There is a cycle controller for women. As a bonus – instructions on correct breathing and meditation, as well as a warning function about the need to drink a glass of water.

Dizo Watch of the first generation, released a month earlier, is much inferior to the second revision in screen size

The watch can work autonomously and in tandem with a smartphone via the Dizo App for Android and iOS (available in branded app stores). Synchronization with a mobile phone is carried out via Bluetooth 5, after which data on calls and messages, weather forecast can be displayed on the watch screen. With Dizo Watch 2, you can search for your lost phone within Bluetooth range, and control the camera on your phone and music player.

Composite AI: what is it and why is it needed? 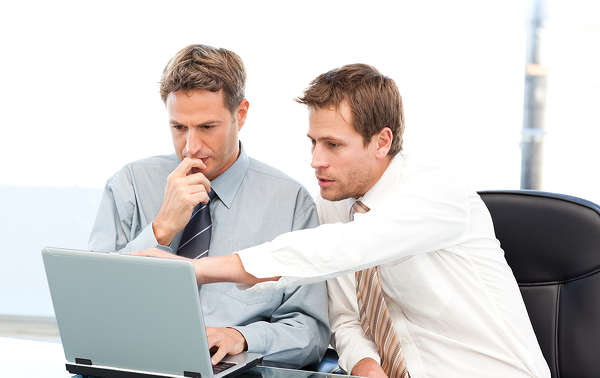 The Realme Dizo Watch 2 comes with water resistance up to 5 ATM and a 260 mAh battery that lasts for 10 days. The charger attaches to the watch using magnets, just like the Apple Watch Series 7.

The Realme Dizo Watch Pro borrows most of its capabilities from the younger model, including 600 nits of screen brightness and 100 customizable watch faces. The screen in this model is larger, 1.75 inches, plus the manufacturer declares the presence of GPS and GLONASS receivers in this model.

Instead of 15 supported sports, Realme Dizo Watch Pro features 90 at once, both widespread and not very popular. The list includes, but is not limited to, cycling or stationary bike, cricket, rowing, elliptical trainings, strength training with “iron” and Apple’s hyped yoga.

Like the younger watch, the Realme Dizo Watch Pro has a calorie and step counter, a blood oxygen saturation sensor, a sleep and women’s cycle controller, and a non-stop heart rate sensor. Dizo App support is also available, as is the Bluetooth 5 module.

The regular 390 mAh battery provides Realme Dizo Watch Pro up to 14 days of battery life. The charger mount is also magnetic here. Additionally, the watch is protected against water and dust according to the IP68 standard.