During negotiations with the head of WADA, Oleg Matytsin promised that Russia will continue to ensure the operational and financial independence of RUSADA, which is also a condition for the lifting of sanctions

The position of Director General of the Russian Anti-Doping Agency (RUSADA) should be taken by a suitable person who can independently perform his duties. This opinion was expressed by the head of the World Anti-Doping Agency (WADA) Vitold Banka during negotiations with the Minister of Sports of Russia Oleg Matytsin, quoted by Insidethegames.

“The appointment of the next general director of RUSADA must be carried out in a strict manner so that this important position is taken by a worthy person who can independently function in this role,” said Vitold Banka.

The head of WADA also noted that the Russian authorities should not interfere with the work of RUSADA. 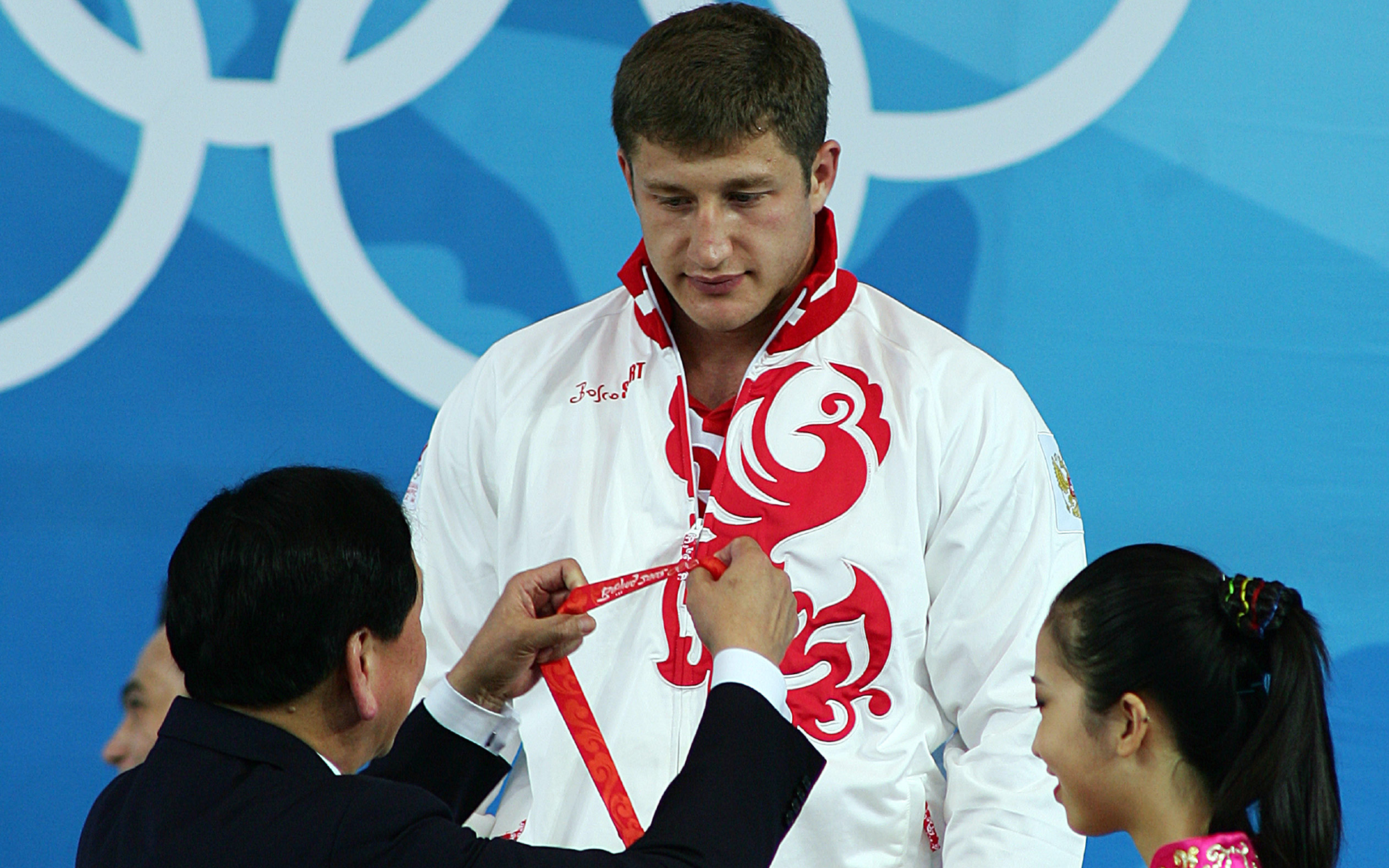 “We have agreed to maintain open lines of communication to ensure RUSADA is back in compliance with the World Anti-Doping Code so that Russian athletes can benefit from the protection provided by a reliable, well-implemented and independent anti-doping program in Russia,” he said.

In response, Matytsin promised that Russia will continue its policy of ensuring the operational and financial independence of RUSADA, as this is one of the conditions for restoring compliance status.

The material is being supplemented.