New facts emerge in the proceedings between Ripple and the SEC. Representatives of the regulator met with the company’s partners in 2017 and discussed the XRP token. What does this mean and how it can affect the outcome of the case 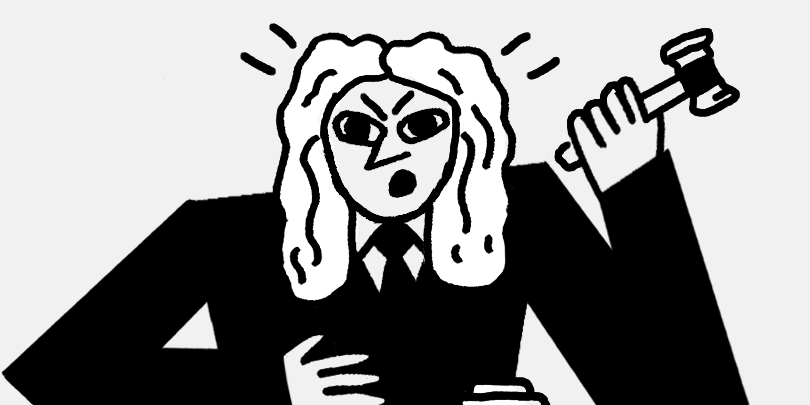 On September 14, the US Securities and Exchange Commission (SEC) released a document that talks about its meetings with representatives of SBI Holdings, FinHub and CME Group. The meetings took place from 2017 to 2019 and they discussed the Ripple company token (XRP). The experts explained how the new details could affect the litigation and how the trial against Ripple could end.

The US Securities and Exchange Commission filed charges against Ripple in late 2020. The regulator accused the company of selling unregistered securities under the guise of $ 1.3 billion XRP tokens.

XRP is Ripple’s internal token used in cross-border payments. Amid the accusations, many crypto exchanges have decided to suspend XRP trading. This brought the price down to $ 0.17. On September 15, the altcoin is trading at $ 1.1.

In February, the parties failed to resolve the dispute out of court. The SEC insisted that the management of the Ripple company was aware of the status of the XRP token even before its official launch. At the same time, the head of Ripple, Brad Garlinghouse, called the SEC’s accusations “unsubstantiated” and stated that the actions of the regulator were “a challenge to the entire US crypto industry.”

According to the latest document, which was published by the SEC in the framework of the case against Ripple, representatives of SBI Holdings (the main partner of Ripple) and other companies from 2017 to 2019 held meetings with the regulator’s employees, at which the XRP token was discussed. The document does not say what exactly the representatives of the companies spoke about with the civil servants.

The fact that SEC representatives held meetings with Ripple partners is not shocking, says Yuri Brisov, a member of the Commission on Legal Support of the Digital Economy of the Moscow branch of the Russian Bar Association. According to him, the American authorities regularly hold such meetings with business representatives.

“The very fact of the meetings cannot say whether someone was aware of something. While there is no exact information about what exactly was discussed at the meetings, any conclusions about someone’s awareness will remain only guesses, ”added Moscow Digital School expert Efim Kazantsev.

Even if at these meetings someone expressed an opinion about the need to register XRP tokens with the SEC, this is not the official position of the regulator, but the opinion of a private person, the lawyer explained.

Where is the trial going

Information about the meetings of the staff of the US Securities and Exchange Commission with Ripple partners will not affect the course of the trial, Kazantsev said. In his opinion, in many respects the outcome of this case will depend on the results of the Howie test by XRP tokens.

The most likely outcome of the case against Ripple is the achievement of some kind of agreement between the company and the regulator on the disclosure of some financial and corporate information, says Nikita Soshnikov, director of the cryptocurrency exchange service Alfacash.

“Ripple’s victory in court is unlikely, since not a single crypto company has ever done this in my memory. An amicable agreement, some other agreements within the framework of a judicial settlement – yes, but not a complete victory of the case against the American regulator, ”the expert explained.

What will happen to the XRP token

If during the settlement of the Ripple litigation it is possible to achieve acceptable conditions, then the XRP token rate can overcome the $ 3 mark, Soshnikov said. In his opinion, with a favorable settlement of the dispute with the regulator, global financial organizations will again reach out to Ripple, which now, perhaps, are afraid to enter into partnerships with a team in such a difficult situation.

The impact of a negative outcome on the value of the XRP token will depend on how tough the sanctions that may be imposed on Ripple, said the director of the cryptocurrency exchange service Alfacash.

“Even with the most unsuccessful trial for Ripple, the coin is unlikely to sink below $ 0.6, since, by and large, the negative effect of the SEC lawsuit has already been taken into account in the XRP course,” Soshnikov added.

Ripple’s token, according to financial industry professionals, initially had low potential, says Anton Kravchenko, CEO of Xena Financial Systems. According to him, now this is a project that is most likely on the verge of closure. Therefore, Kravchenko did not recommend keeping the XRP token in the investment portfolio.

– “Fakes” in the cryptocurrency market: who benefits from it?