Next year, a scientific study will begin, as a result of which cannabis can be removed from the list of prohibited substances. But the ban on consumption will definitely remain until the end of 2022. 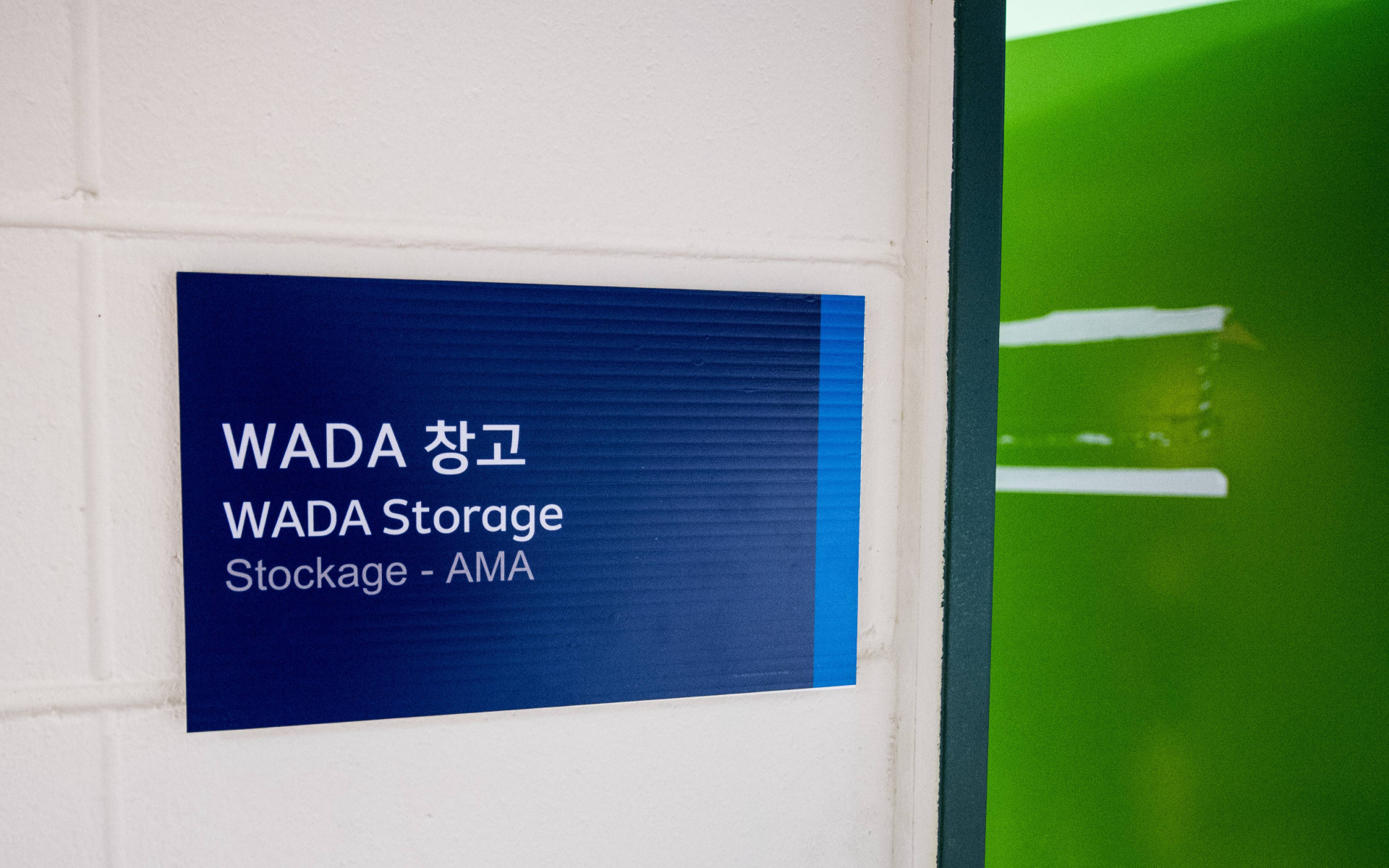 The World Anti-Doping Agency (WADA) will consider removing marijuana from the list of prohibited substances. Reported by Reuters.

It is noted that a scientific study, as a result of which cannabis can be removed from the cannabis for use, will begin next year. At the same time, athletes can be allowed to use marijuana no earlier than 2023. 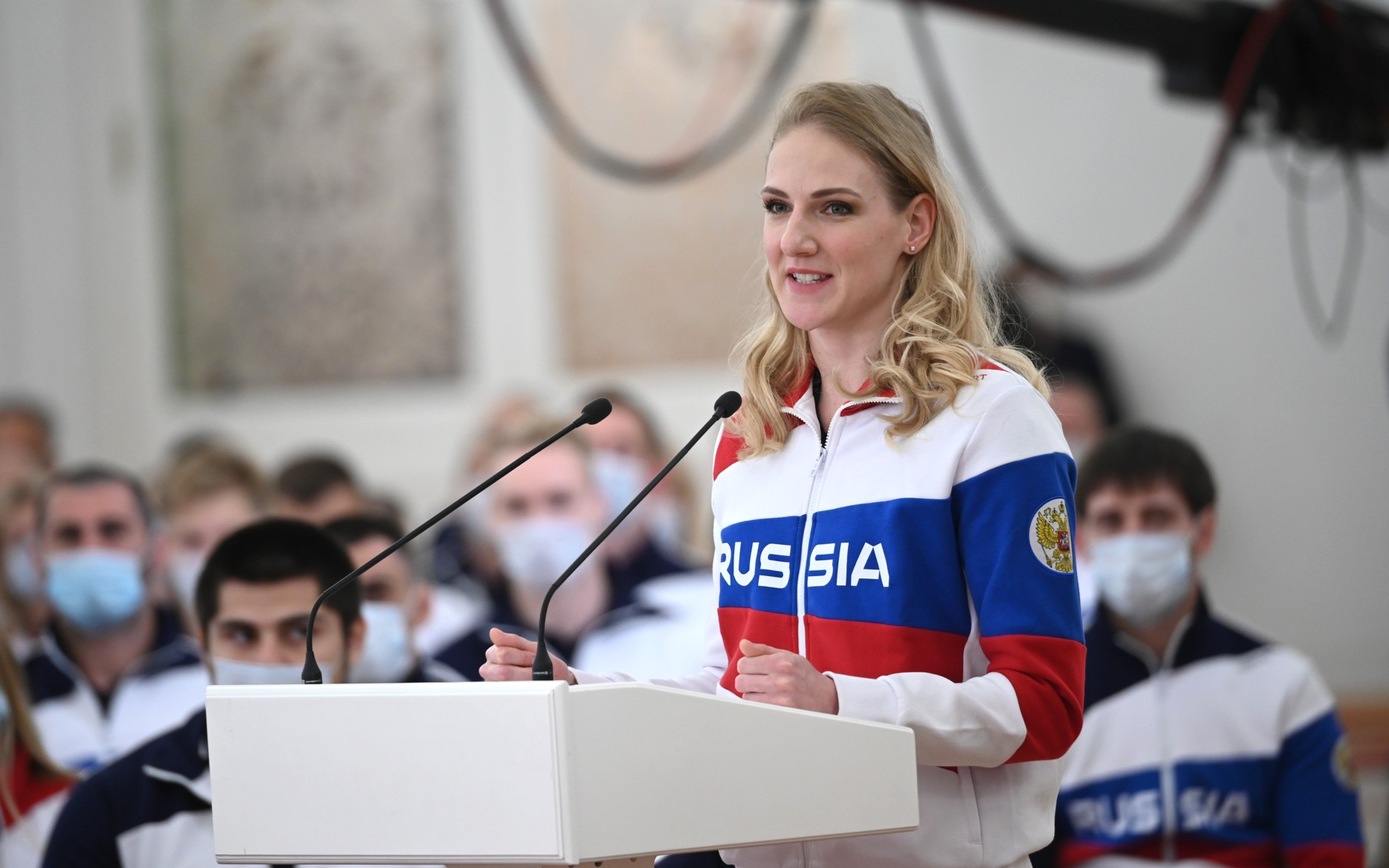 In July of this year, the American Anti-Doping Agency (USADA) came up with a proposal to lift the ban on cannabis use. The reason for this was the removal of the American athlete Sha’Carrie Richardson from the Olympic Games in Tokyo.

The athlete showed the best result in the 100 m race in the qualifying competitions for the Olympics. However, later it became known that traces of marijuana were found in her doping test. Because of this, the athlete was suspended for a month, and her results were canceled.

According to the athlete, she used marijuana to cope with pain after the death of her mother. After the suspension, the 21-year-old athlete announced that she intends to fight to get to the next Games.