There is no other large, well-known and widespread communication service in the world than WhatsApp. This software is simply tremendously popular around the globe, that is, very, very many people see the point in using it, finding this service for communication the best and most attractive among all existing in the country. And now, to the delight of so many people, a very real miracle happened, which any modern person will definitely be satisfied with, because in this particular case it cannot even be otherwise. A new feature appeared in the fresh beta version of the messenger.

Today, September 13, 2021, the release of the fresh beta version of the WhatsApp messenger took place, which everyone can easily and easily install on their smartphones. As you know, many years ago a special new function was introduced into this software that allows you to exchange voice messages. They can be played at any time, but they are often inconvenient to use. For example, they are very difficult to use in public transport due to the high noise level around, or in other places of mass gathering of people. However, with the installation of a new version of the popular communication application, this problem will be solved once and for all, as if it never existed. 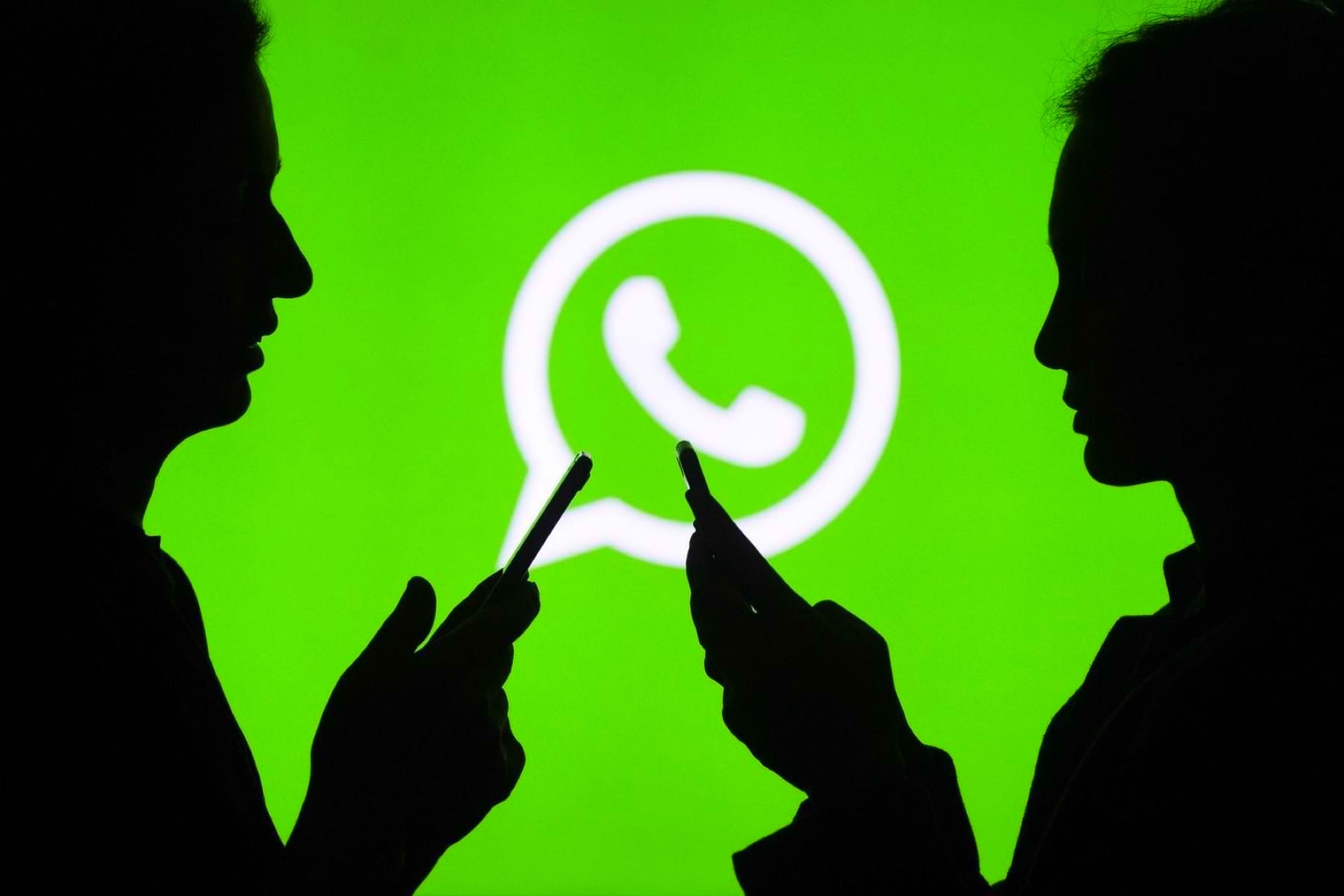 Now everyone can activate a special function, which is a voice analyzer. When activated, it will be possible to view the text version of the voice message, which is compiled through the joint work of artificial intelligence, voice analysis technology and a neural network. By default, this feature is disabled for all WhatsApp users, but it can be activated through the settings of the fresh beta version of the service, which is available in the version for smartphones on Android and iOS. Thus, you can not listen to voice messages from someone, but read their contents, and then respond to the interlocutor in any convenient way: using text messages or by sending a voice message.

They promise to add such an opportunity to the final version of WhatsApp by the end of 2021. It can work with English, Russian, French, German, Spanish and a number of other languages, the list of which will be constantly expanding. The message recognition technology will be constantly improved and refined to translate all voice messages into text format even more accurately and faster. By enabling voice recognition, the user will still be able to listen to voice messages, next to which a kind of translation will be displayed. If necessary, this text can be copied and pasted into the translator in order to communicate with the interlocutor using a different language.

Earlier it was reported that the WhatsApp messenger would stop running on Android and iOS once and for all from the 1st.