The open source Mesa graphics library, which implements the OpenGL and Vulkan APIs for Linux, has received an update that brings ray tracing support to AMD GPUs that lack hardware ray tracing accelerators. 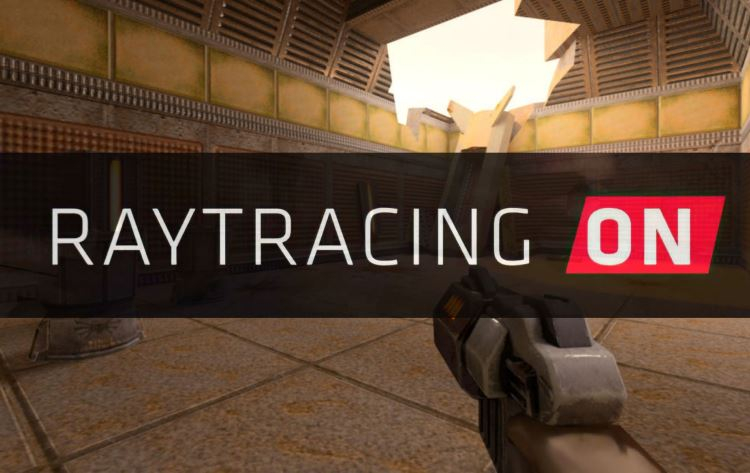 The proposed technology is implemented in software through the Vulkan API and uses ordinary shaders to process traces instead of specialized hardware RT accelerators. This makes it possible to use ray tracing on the first generation AMD Navi, Vega and Polaris GPUs. True, of course, the processing speed of traces with this approach is lower than in the case of processing with specialized hardware units.

According to the available data, users have already tested the innovation and were even able to run Quake II RTX Edition, but for this they had to re-compile the game from the source code, since the version from Steam does not function correctly. It was recently revealed that Ubisoft has integrated “hybrid ray tracing” into Far Cry 6. This means that the algorithm uses shaders and ray tracing kernels to achieve the desired result.