Intel is likely to offer software-based unlocking of some of the hardware features of future Xeon Scalable server processors for a fee. These are the conclusions of Phoronix, who drew attention to a patch – a candidate for inclusion in the Linux kernel, sent by a company representative. This patch describes the work of the Software Defined Sillicon mechanism, which ensures the activation of processor extensions without interfering with the work of the hardware. In 2010-2011. offered a software upgrade to owners of budget home processors, but the initiative did not gain popularity.

Additional Xeon features for a fee

Intel plans to provide access to additional Xeon server processor capabilities for a fee. This was reported by the Phoronix portal, whose specialists discovered an Intel patch for the Linux kernel, which includes support for the Software Defined Sillicon (SDSi) mechanism.

SDSi will allow you to activate the advanced hardware capabilities of the chip by software after the purchase and installation of the processor. This will presumably require the purchase of a separate license.

An Intel-proposed patch adds a driver to Linux that provides an interface for user software to interact with SDSi hardware. This software allows you to write a key to the internal memory of the NVRAM chip, which confirms the purchase of additional functions, as well as read the state of the SDSi subsystem of each individual processor in the system.

What is known about SDSi

According to the source, the patch does not contain information about what kind of functionality the mechanism will allow to unlock, as well as which specific Xeon Scalable processor family will receive its support. 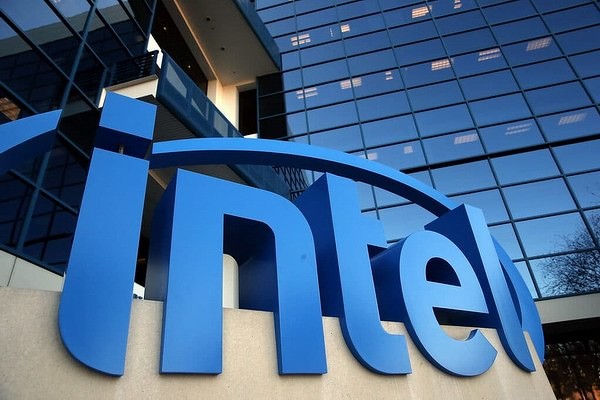 Tom’s Hardware suggests that the first chips with SDSi will be representatives of the Sapphire Rapids family – the fourth generation Xeon Scalable for data centers, officially unveiled in August 2021.

According to Tom’s Hardware, the range of Xeon Scalable processor options that Intel can potentially trade is incredibly wide. This can include improvements to basic characteristics, such as clock speed and cache size, or unlocking specialized extended instructions.

Why is this technology needed

The differences between consumer processors (for example, the Core line) and professional (Xeon) processors have grown more and more over the years, the functional gap between them is growing. If earlier, in the days of Pentium II / III / 4, Xeon processors were only slightly improved versions of desktop models, distinguished by the size of the cache and support for multiprocessor systems (SMP), today Xeon Scalable differ from their “home brothers” much more the number of cores and support for special instructions that are unlikely to ever be needed by ordinary users, and possibly data centers.

The upcoming Sapphire Rapids processor family will provide support for many new instructions and special accelerators. For example, the fourth-generation Xeon Scalable will feature Advanced Matrix Extensions (AMX), a next-generation artificial intelligence accelerator. As told by the representative of Intel Raja Koduri (Raja Koduri) as part of Intel Architecture Day 2021, it provides a significant increase in the speed of tensor calculations, which are at the heart of deep learning algorithms.

As noted by Tom’s Hardware, many Intel corporate customers may not at first fully appreciate the potential of AMX and the like. To meet the current needs of these customers, Intel can offer processors in a basic configuration (possibly at a lower price point) and then open up additional functionality as needed at an additional cost.

The idea is not new

It’s not new for Intel to offer software-unlocked hardware features for money. 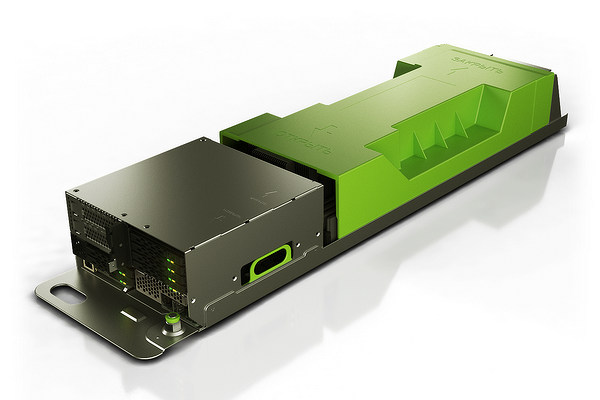 One of the most recent examples is the ability to activate Intel VROC (Virtual RAID on CPU) support, which allows you to organize a virtual RAID array of SSDs without using separate expansion cards. The technology relies on the Intel VMD feature built into Xeon processors (Scalable, W and D), which allows direct control of NVMe SSDs. It is worth noting that the Intel VROC activation process requires the purchase and connection of a special hardware key to the computer’s motherboard.

In addition, from 2010 to 2011. Intel has offered unlocking additional features on select low-end consumer models as part of the Intel Upgrade Service program.

For example, by paying $ 50 for an activation code that had to be entered into a special program for Windows 7, it was possible to “pump” the Pentium G6951 chip (Clarkdale family), released in September 2010. As a result, the user received an additional 1 MB of cache memory and support for Hyperthreading technology.

In 2011, despite a barrage of criticism of the initiative from the specialized media, the program was expanded to include processors of the Sandy Bridge family. It was possible to programmatically update the Core i3-2312M, Core i3-2102 and Pentium G622 models.

All in the same 2011, the program was curtailed, as, most likely, it turned out to be unpopular among consumers. According to experts, in some cases it was easier and more profitable to purchase a more powerful processor right away than to confine ourselves to buying a budget model and subsequently upgrade it programmatically.