The winners of the prestigious television award have been announced in Los Angeles. 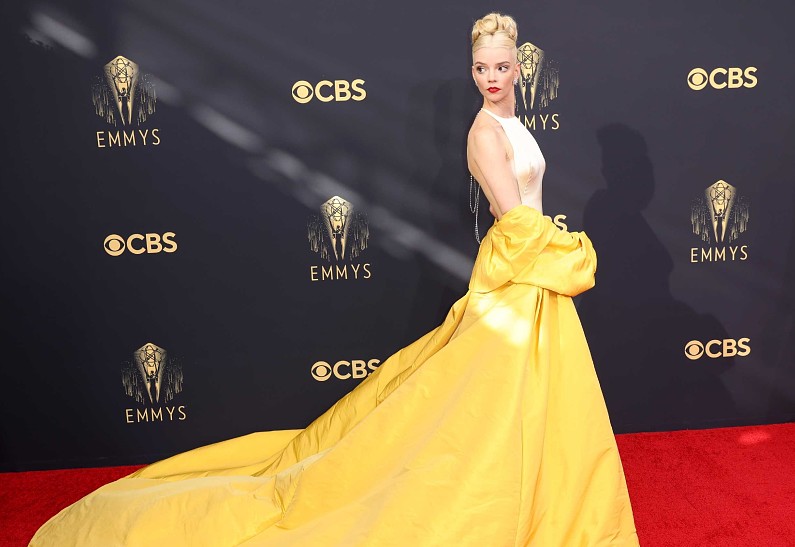 
The 73rd Television Emmy Awards took place in Los Angeles. Last year, due to the coronavirus pandemic, the Staples Center sports arena, which hosted the awards ceremony, was almost empty, and the laureates spoke thanksgiving speeches via video link. This time, film and television celebrities managed to get together offline, but with some reservations: the organizers allowed only vaccinated guests to attend. Nevertheless, the current Emmy ceremony was much more reminiscent of the usual format: the stars posed in beautiful evening dresses on the red carpet, and the winners could receive the coveted statuette personally from hand to hand. That evening, before the lenses of photographers appeared: Kate Winslet, Michael Douglas and Catherine Zeta-Jones, Anya Taylor-Joy, Billy Porter, Kelly Cuoco, Elizabeth Olsen, Gillian Anderson, Emma Corrin, Olivia Colman, Cynthia Erivo and many others.