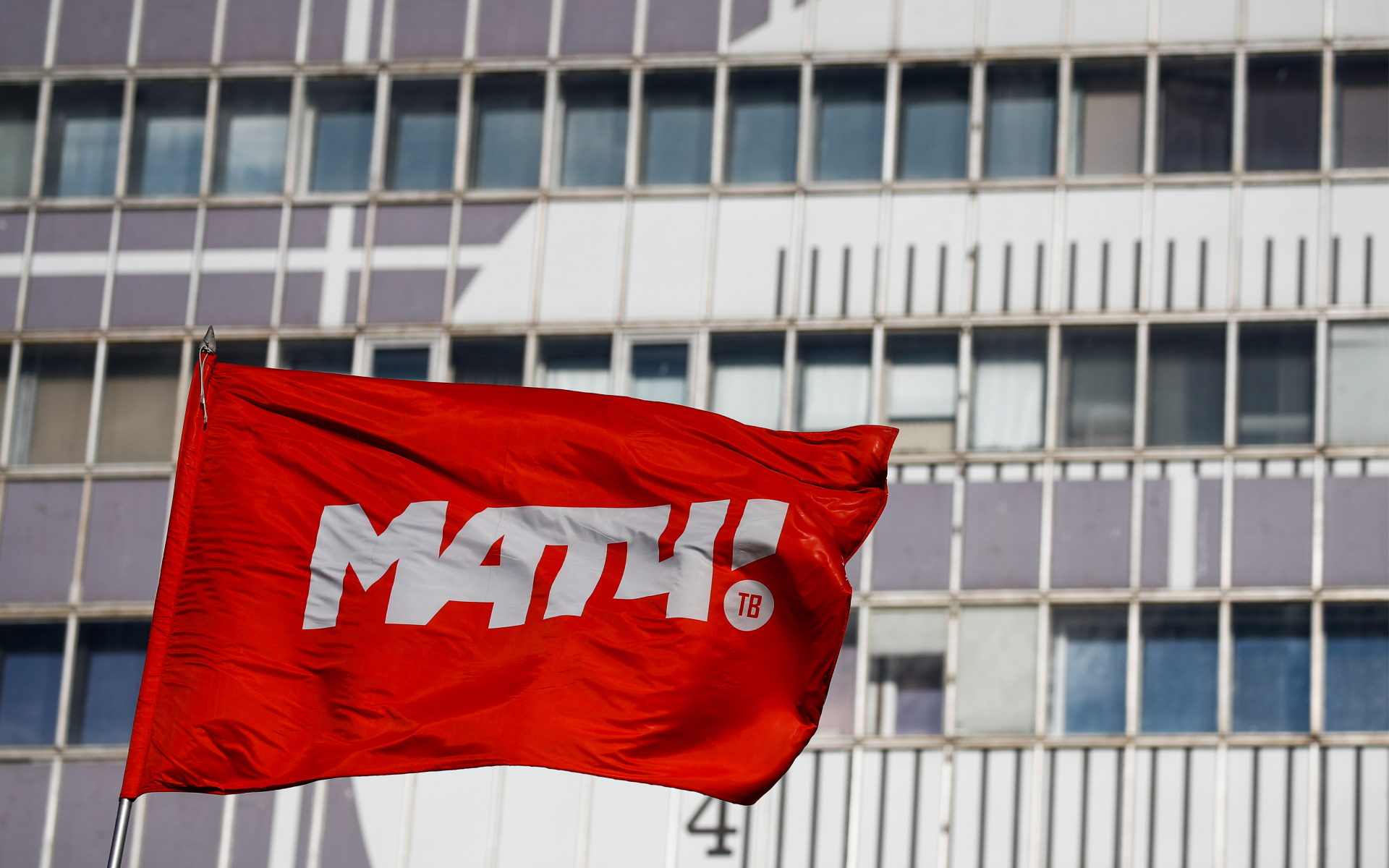 The Match TV channel has received the right to broadcast the games of the Russian Premier League since the summer of 2022. This was reported to RBC by a source on the TV channel and an interlocutor on the RPL board. Later, Match TV confirmed this information, specifying that all the clubs of the League spoke in favor of refusing to hold the tender and extending the agreement with the current broadcaster.

The channel has increased its previously made offer. According to the interlocutors of RBC, now the broadcaster is ready to pay 6.6 billion rubles for the first two years of the contract. and 7.7 billion rubles each. – in the next two. Earlier it was reported that Match TV offered the league only 4 billion rubles per year.

The operating profit of the entire Gazprom-Media holding, which owns Match TV, for the first half of 2021 was RUB 6 billion. with revenue of 56.9 billion rubles. At the end of the pandemic 2020, these were, respectively, 1.8 billion and 97.3 billion rubles.

Who else claimed the rights

The tender for broadcasting the championship, if held, could be extended until November. The documentation developed by the RPL stated that the League intends to evaluate new candidates for a contract on a 100-point scale. The RPL was going to take into account not only the money offered for the broadcasting rights, but also the quality of the content produced by the applicant. It is also known that it was planned to introduce a minimum threshold for participation in the competition in the amount of 4 billion rubles.

This time, in addition to Match TV, Yandex fought for TV rights, as well as video services Start (the main owner is MegaFon) and Okko (Sberbank).

Okko was ready to broadcast the matches of the Russian Premier League together with Channel One and REN TV and promised “competitive market value” for media rights. Such a proposal, as stated by the general director of Okko Sport, Oleg Manzha, would allow several times to increase the RPL audience. Officially, the amount was not disclosed, the publication Sports.ru wrote about 6 billion rubles.

Details of the Start offer are unknown. As regards Yandex, it was only reported that the company would probably offer a double deal with Match TV and take over the entire broadcast online, leaving the TV channel with on-air broadcasts.

How the rights have risen in price

The amount of the contract signed in 2018 and valid until the summer of 2022 is unknown. The media wrote about 1.7 billion rubles a year. In the previous cycle – for three seasons 2015/16, 2016/17 and 2017/18 – Gazprom-Media paid 4.8 billion rubles, or an average of 1.6 billion rubles, according to the reporting for 2015 year of the satellite operator NTV Plus, which transferred these rights to Match TV.

Starting this year, RPL transfers 60% of TV rights income to all clubs equally, the remaining 40% – already depending on the results. It is still unknown how the proceeds from the broadcasts will be divided later, says one of the interlocutors of RBC.

The revenue of the British Bluecastle Enterprises (parent company of CSKA) from the sale of telepads in 2019 (the latest published data) amounted to $ 4 million (about 257 million rubles at the average exchange rate of the Central Bank for that year), or 7% of the total revenue of the group. FC Krasnodar, as follows from its financial statements, has revenues from TV rights in 2020 reached 278 million rubles. This is less than the income from ticket sales and season tickets (RUB 324 million). Lokomotiv’s financial statements for the past year indicate that the sale of broadcasting rights brought the club RUB 302 million. against 305.6 million rubles a year earlier. For Lokomotiv, this is the second source of income after the sale of commercial rights.

By world standards, Russian clubs earn little on media rights, according to a study by the consulting company Deloitte. Revenue from Zenit broadcasts in 2020 amounted to only € 46.7 million (about 3.8 billion rubles, the proceeds are taken into account not only from the broadcasts of the Russian Championship, but, for example, from participation in the Champions League) – 20% of all income. For comparison, for Barcelona this figure is € 248.5 million (35% of revenues), Real Madrid – € 224 million (32%), Manchester United – € 159.9 million (28%).

As the Russian championship is showing now

As part of the new stage of cooperation between Match TV and RPL, a working group will be created to cover the games, RBC’s interlocutors indicate.

Since the 2018/2019 season, all RPL clubs have been divided into two categories (“A” and “B”, where “A” is a stronger team) and have restrictions on showing their games on the free air of Match TV (Gazprom-Media broadcasts the Russian championship on its paid channel “Match Premier” and its mobile application). Available to all viewers, Match TV broadcasts ten matches between teams A and 11 matches between teams, 11 matches between A and B and 39 matches between B and B, PwC analysts clarify in their study of the economy of Russian football. All the rest go to pay-air. A total of 240 games per season.

If one of the meetings of the teams of category “A” was shown on the free federal air, then the return meeting of these clubs should be broadcasted only on a paid channel.

Residents of Germany were vaccinated against coronavirus with a homemade vaccine

Residents of Germany were vaccinated against coronavirus with a homemade vaccine