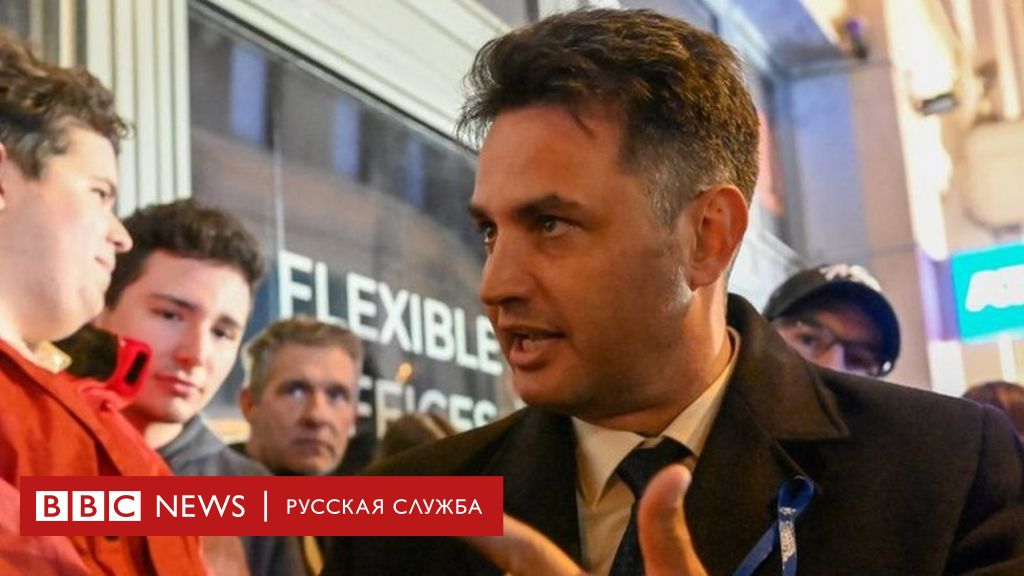 The mayor of the small Hungarian town of Hodmezovasarchei, Peter Marki-Zai, became the single opposition candidate in next year’s elections.

In the second round of the primaries last Sunday, he bypassed Clara Dobrev, an MEP from the left Democratic coalition, with 57% of the vote.

Addressing her supporters, Clara Dobrev admitted defeat and called on the opposition for unity.

“We want to build a new, cleaner and more honest Hungary, not just replace Orban or his party,” Marki-Zai told his supporters in Budapest.

Peter Marki-Zai is 49 years old. A Catholic and a father of seven, he is considered a conservative man.

Marki-Zai has lived in the United States and Canada for five years and holds degrees in economics, marketing and engineering.

He gained attention in 2018 when he won mayoral elections in the small town of Chodmezovasarchei in southern Hungary.

Although the city of 44,000 has supported the Fidesz civic union for decades, Marki Zai has managed to win support from opposition parties and said this success is an example of how the opposition can win nationwide.

The primaries – the first in Hungarian history – were organized by a six-party opposition alliance formed last year.

The vote was to determine one candidate to oppose incumbent Prime Minister Viktor Orban, as well as individual candidates from each constituency to oppose the ruling Fidesz party in elections next April.

In opinion polls, the opposition alliance and Fidesz are now head to head, but Marki-Zaya has a better chance of beating Orban than Clara Dobrev.

As a conservative and Catholic, analysts say Marki-Zai is least suited to the ruling party as an electoral contestant.

“It seems that he is able to attract new, undecided voters without scaring off the left-liberal electorate. Now Fidesz will have to rewrite its campaign strategy,” said Hungarian analyst Robert Laszlo.

After the first round of the primaries, in which more than 600 thousand people took part, Marki-Zai took third place. But he managed to convince the runner-up Liberal Mayor of Budapest, Gergely Karacioni, to step down and back him in the second round.

During the campaign, Marki-Zai argued that of all the candidates, only he can appeal to both left-wing voters and conservatives who are tired of Viktor Orban’s policies.

Despite the lack of a party apparatus or significant funding, Marki-Zai has also managed to enlist the support of young voters who are in solidarity with the anti-corruption provisions of his program.

The organizers called the primaries an astounding success, with more than 800,000 voters participating in the vote, representing nearly 10% of the electorate in a country of just under 10 million.

The need for a single opposition candidate is dictated by Hungary’s majoritarian electoral system, which gives victory to the candidate with a simple majority of votes and, according to a number of observers, gives Viktor Orban an electoral advantage.

Marki-Zai campaigned under the slogan “Coalition of the Clean”, promising to root out corruption. He intends to destroy Orban’s “illiberal state”, including its ideological foundations, the Hungarian constitution and a host of new laws that critics say have helped Orban consolidate his power.

In 2018, the party in power in Fidesz adopted a package of legislative measures it called Stop Soros. The main point of this package was the introduction of criminal liability for organizations and individuals helping refugees and illegal immigrants.

Both laws were challenged in the European Court of Justice and found to be inconsistent with EU principles.

This summer, Viktor Orban announced that his government was initiating a referendum on the child protection law – a law that most EU governments and the European Commission have strongly condemned as discriminating against sexual minorities.

In response, the European Commission notified Hungary as an EU country that it was starting a legal process against it, which could eventually lead to a case being considered by the European Court.

In addition, the European Commission has frozen Hungary’s application for its share of several billion euros from the pandemic pandemic fund.

Brussels’ claims to the Hungarian authorities concern not only the rights of sexual minorities, and not even primarily them: the European Union is primarily concerned with the monopolization of the press market by tycoons close to Fidesz and Orban, oppression of liberal NGOs, as well as attempts on the independence of the judiciary.

Conflicts with the EU, however, do not affect the support of Orban by his conservative supporters, who, rather, are even impressed by the determination with which he defends “traditional values” and “sovereignty of the country.”

Marki-Zai is going to base his foreign policy on improving relations with Brussels. He also supports Hungary’s transition to the euro in the foreseeable future.