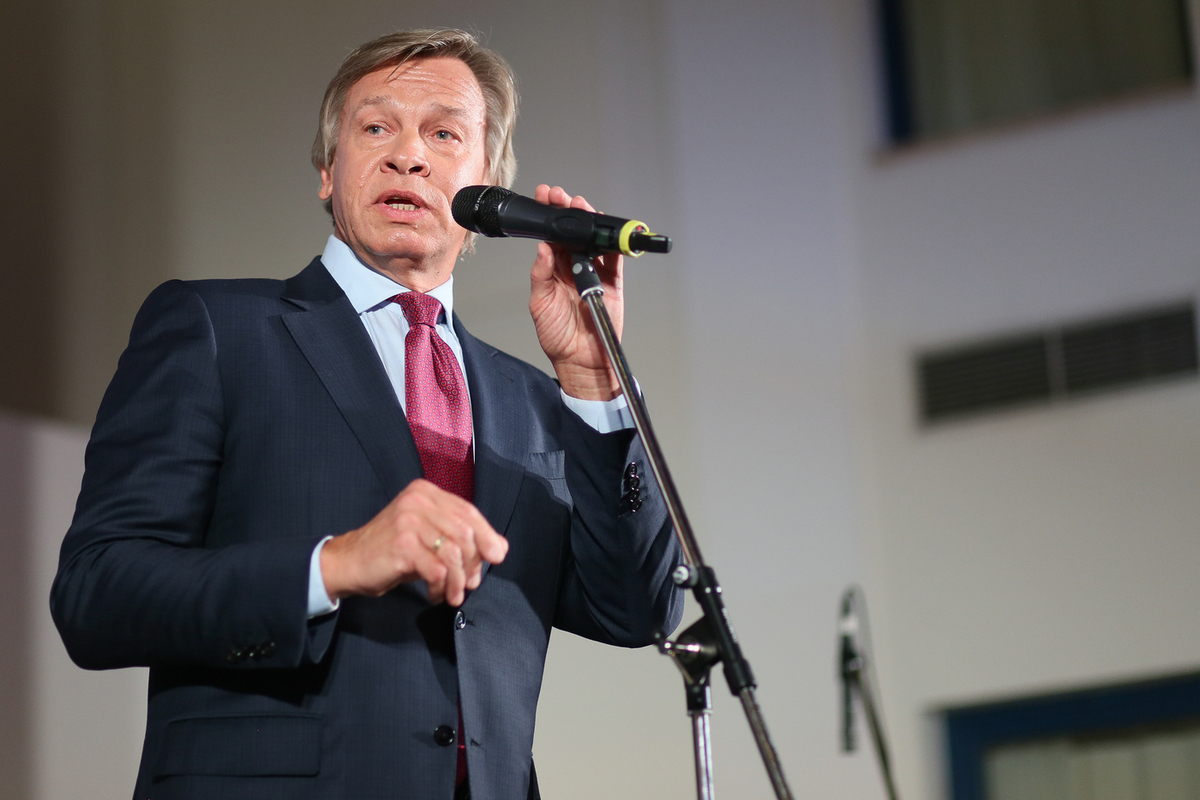 Following the head of the Pentagon Lloyd Austin, who promised Kiev a NATO future, Secretary General of the North Atlantic Alliance Jens Stoltenberg continued this topic. NATO Secretary General said that Russia should not be afraid of Ukraine joining the Alliance. Like, this is a defensive alliance. Senator Alexei Pushkov spoke about these not entirely adequate ones.

“Amazing ‘naivety’, – wrote Pushkov in his Telegram channel. – The whole world saw how the NATO Air Force bombed Belgrade in the spring of 1999. For a long time, buildings destroyed by NATO bombs and missiles stood in the center of the city (many ruins are still standing. – “MK”). Which member country of the alliance did NATO protect from the Serbs? “

Pushkov recalled that in the spring of 2011, this “defensive” alliance launched a missile and bomb war against Libya, which led to a split in this country and a social catastrophe.

“Which of its members was the alliance“ defending ”in this war?” Pushkov asked a rhetorical question.

In addition, according to him, “25 NATO member states in one form or another supported the US and British aggression in Iraq.”

“And now the US still intends to involve the alliance in its strategy against China. Therefore, there is no need to tell tales about the “defensive” nature of NATO – a military-political organization that has come close to the borders of Russia in military terms, “the senator wrote.

According to him, the Europeans themselves should be wary of Ukraine’s admission to NATO.

“Ukraine, led by its current aggressive and irresponsible government, will do everything to drag NATO into an armed conflict with Russia, even against the will of a number of member countries of the alliance. This is where the real threat lurks for Europe and for NATO itself, ”summed up Pushkov.