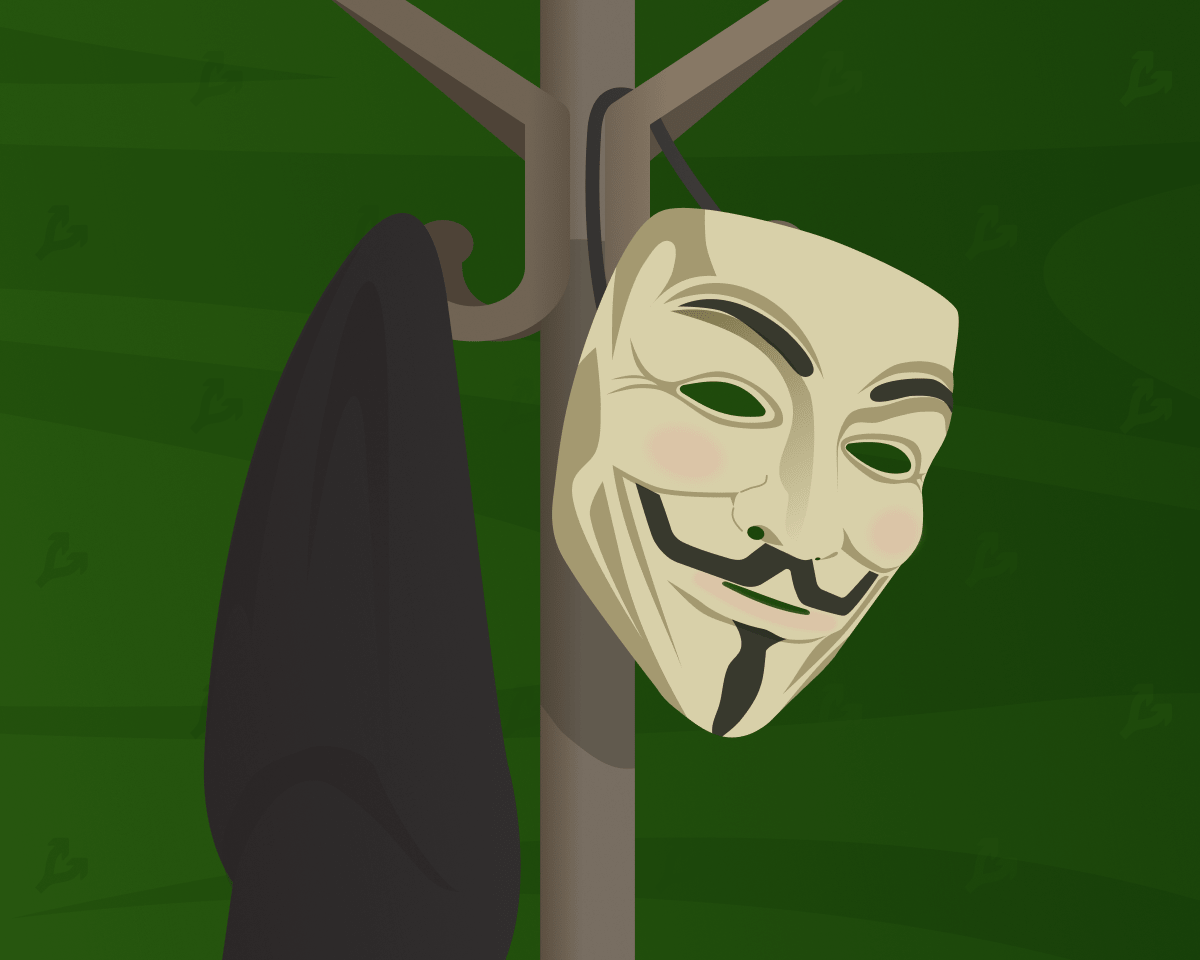 British resident Joseph James O’Connor, also known by the pseudonym PlugwalkJoe, is accused of participating in a fraudulent scheme in which assets of about $ 784,000 were stolen from a cryptocurrency company at the time of the theft. This is reported by the US Department of Justice.

According to the investigation, from March to May 2019, O’Connor, together with his accomplices, organized a scheme for swapping SIM cards and stole crypto assets from an American company that provides infrastructure for a cryptocurrency wallet and bitcoin exchanges. Its name was not disclosed.

In such an attack, attackers gain control over the victims’ phone numbers and access to their messages and calls, thereby bypassing multi-factor authentication.

O’Connor and his accomplices thus compromised the device of one of the company’s leaders and withdrew about 770 BCH, 6,363 LTC, 407 ETH and more than 7 BTC from clients’ wallets.

The cybercriminals laundered the stolen assets and exchanged some of them for bitcoins through cryptocurrency exchange services. Part of the funds ended up in O’Connor’s account on the crypto exchange.

In July, he was arrested in Spain on suspicion of being involved in hacking multiple celebrity Twitter accounts.

Earlier, ForkLog reported that a California resident lost $ 27,000 in bitcoin due to a SIM swap.