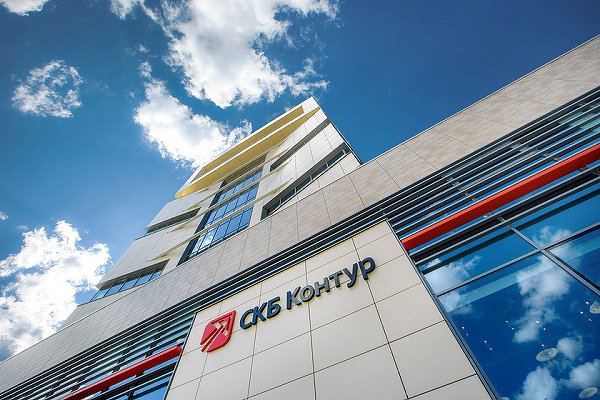 SKB Kontur, a developer of online services for accounting and business, enters the information security market. The company acquired 80% of the developer of programs for the protection of corporate data “Atom Security”. Now SKB Kontur will compete with Natalya Kasperskaya’s Infowatch, Serchinform, Rostelecom-Solar.

The SKB Kontur group of companies has acquired 80% of Atom Security, a developer of programs for the protection of corporate data. Representatives of SKB Kontur told CNews about this.

In the product line of the company, there are already two structures of the “Business Security” line, but they do not fully relate to information security in the generally accepted sense. We are talking about “Kontur.fokus” – a service for checking counterparties, as well as “Prism” – a service that helps to comply with the requirements of 115-FZ “On combating the legalization (laundering) of income …”. The acquired company in the SKB Kontura structure will become part of the same direction. SKB Kontur will integrate it into its product ecosystem and promote it on the market. At the same time, Atom Security will have access to the resources and competencies of the entire group.

According to representatives of the company, the deal has already been completed, and the documents to change the entry in the Unified State Register of Legal Entities have been submitted. SKB Kontur does not disclose its details. At the same time, the company plans to retain the current Atom Security team and strengthen its management team so as not to lose growth rates while revenue increases. The company’s brand will also not be destroyed.

According to the general director of Atom Security Dmitry Kandybovich, the deal will expand the sales channels of this organization, as well as strengthen its product and affect its successful development and promotion among the target audience.

More about the purchased company

Atom Security is a Novosibirsk company that develops the StaffCop program. The program records the productivity of employees, keeps track of working hours and detects information leaks. The software monitors all information passing through corporate devices and networks; it is designed to monitor work information and labor productivity.

StaffCop is used by 11 thousand companies in 26 countries of the world. Atom Security is a resident of the Skolkovo innovation park and is a member of the leading associations of software developers: Domestic Software, Independent Software Developers Forum and Sibakademsoft. The company also has FSTEC licenses for the development and production of information security products. 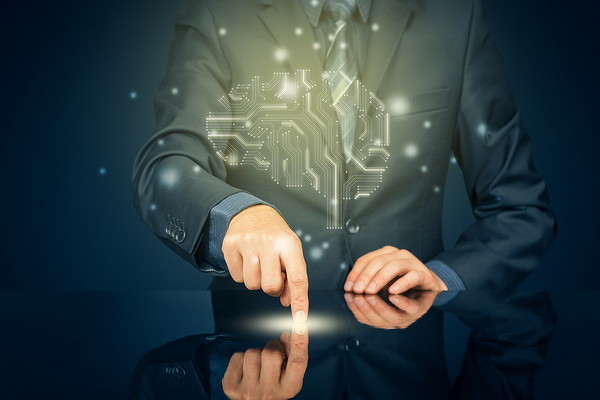 According to the Kontur.fokus database, Atom Security LLC was registered on November 28, 2012 in Novosibirsk. At the time of this writing, 61% of the company belongs to its CEO, 25% – Anton Ermak and 14% – Mikhail Yakovlev… After the change of owners, 80% will be held by SKB Kontur, and 20% will remain with the creators of the product. The company’s revenue at the end of 2020 amounted to 203 million rubles, which is 87% more than at the end of 2019, while the net profit reached 147.3 million rubles.

A few facts about SKB Kontur

SKB Kontur is a group of companies that develop solutions for business, invest in education, infrastructure and the IT community. The company’s key areas of business are electronic document management, accounting, electronic signature and online cash registers.

The revenue of SKB Kontur at the end of 2020, according to the group itself, amounted to 18.1 billion rubles. In July 2020, the company acquired one of the largest players in the electronic signature and reporting markets of Tatarstan, Taxnet: the company has 73 thousand customers.

In April 2020, SKB Kontur entered the list of Russia’s backbone enterprises in the field of information and communications formed by the Ministry of Digital Science. Systemic enterprises can apply for preferential loans to replenish working capital. This was announced by the President of Russia Vladimir Putin during a meeting with the Government, which took place on April 15, 2020.