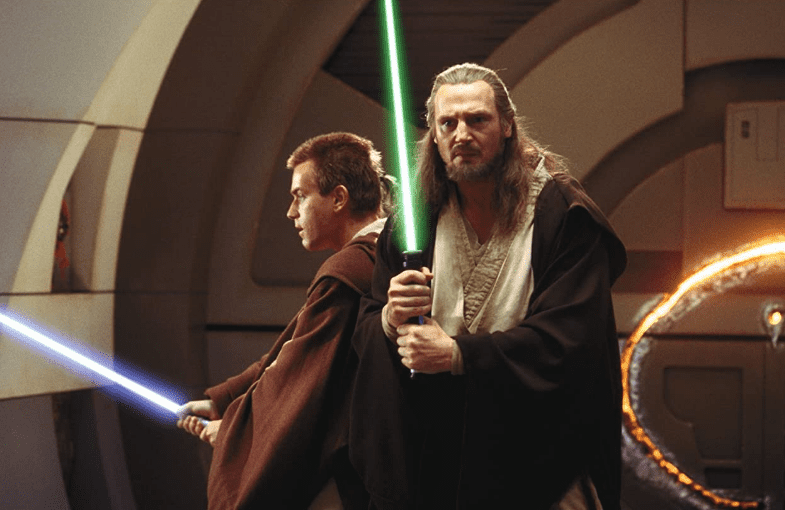 Peaceful and prosperous planet of Naboo. The Trade Federation, unwilling to pay taxes, comes into direct conflict with Queen Amidala, who rules the planet, which leads to war. On the side of the queen and the republic, two Jedi Knights participate in it: a teacher and a student, Qui-Gon-Jin and Obi-Wan Kenobi … The beginning of the legendary Star Wars saga, which tells the childhood story of the future Darth Vader. 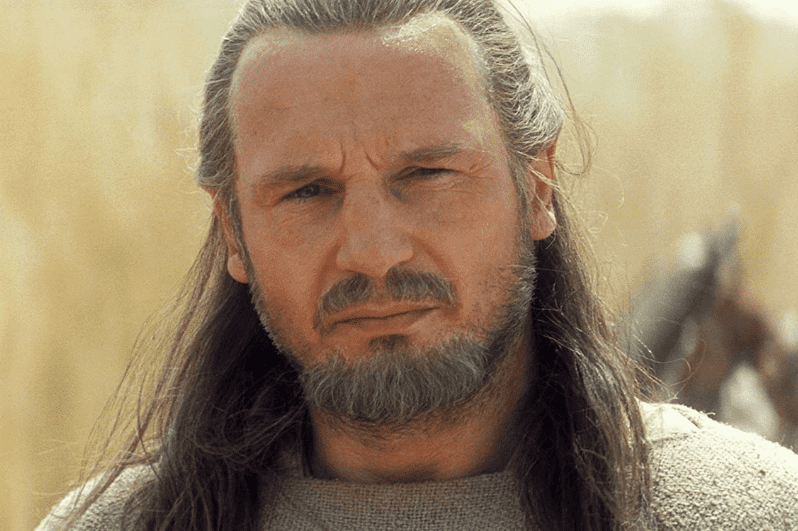 1. Liam Neeson was so eager to star in the film that he signed a contract without reading the script. 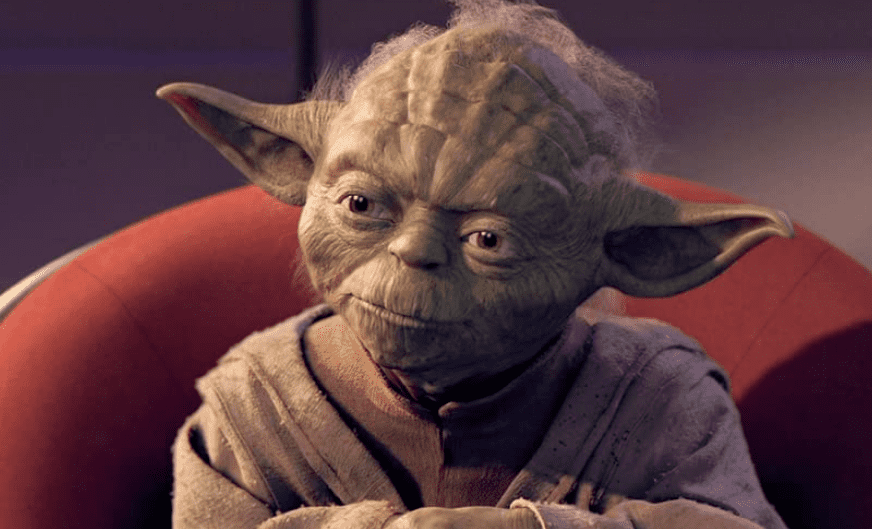 3. Before filming as Queen Amidala, Natalie Portman had not seen a single movie from the original Star Wars trilogy. 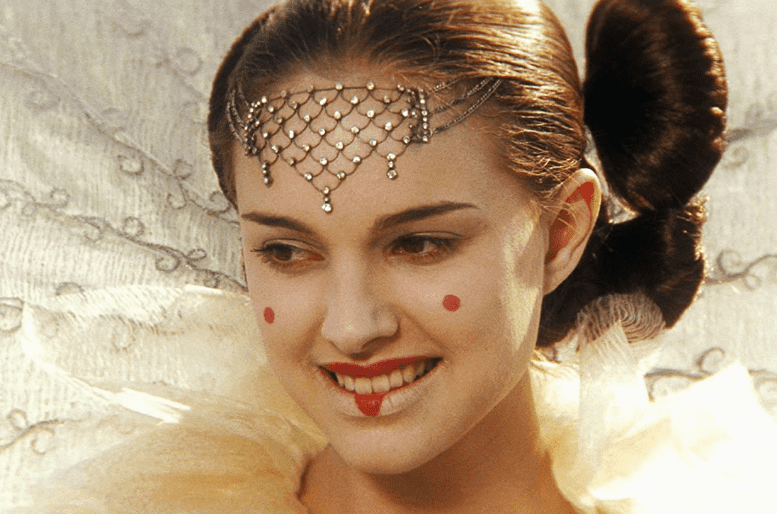 5. Ewan McGregor once stated that before filming began, he and Liam Neeson were taken to a separate room, where they were approached by two Lucasfilm employees with a long locked wooden box. When opened, they saw 20 different lightsaber hilts, from which they were allowed to choose their character’s official weapon for the movie. Ewen then explained that George Lucas only wanted to give them ten minutes to decide which design they needed because George believed the actors should communicate with their hilts through feelings, not study.

6. During filming, Ewan McGregor involuntarily made sounds of a lightsaber (whack-whack) during a duel. George Lucas has explained many times that the sound effects will be added later by special effects specialists. Ewen explained shyly. that he was carried away. 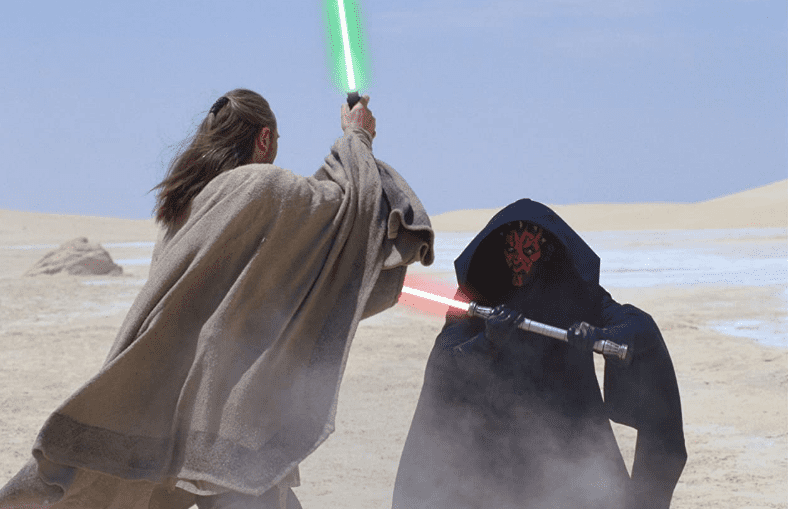 7. In the scene of the meeting of the Galactic Senate, you can make out several delegations, including the Wookiees and a group of aliens, reminiscent of the famous ET from Steven Spielberg’s film “Alien” (1982). George Lucas included them as a tribute to his longtime friend Steven Spielberg, and also showed that they exist in the same universe.

8. Natalie Portman missed the world premiere of The Phantom Menace due to preparation for a session at the university. 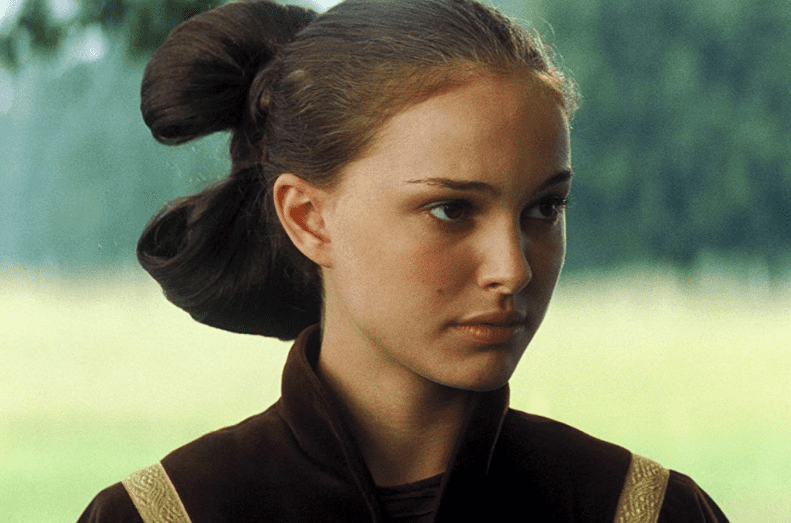 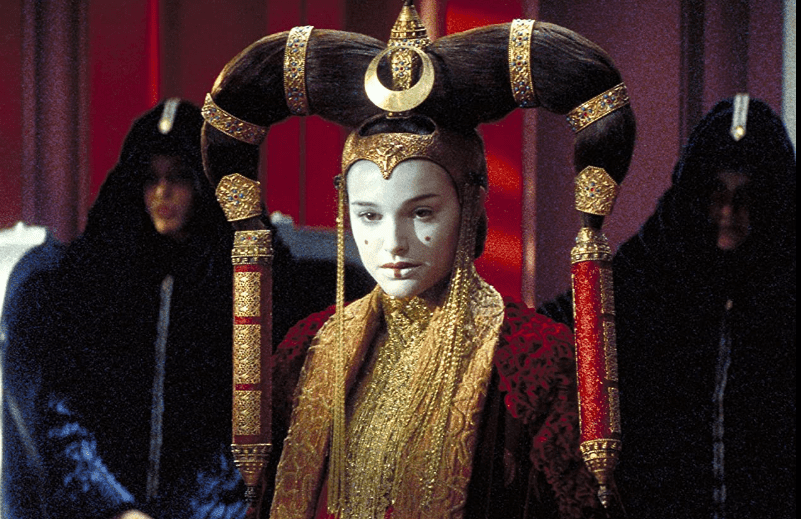 10. Fully dressed and wearing makeup, Natalie Portman and Keira Knightley were so similar to each other that even Knightley’s mother, Sharman MacDonald, who visited the set, hardly recognized her own daughter. 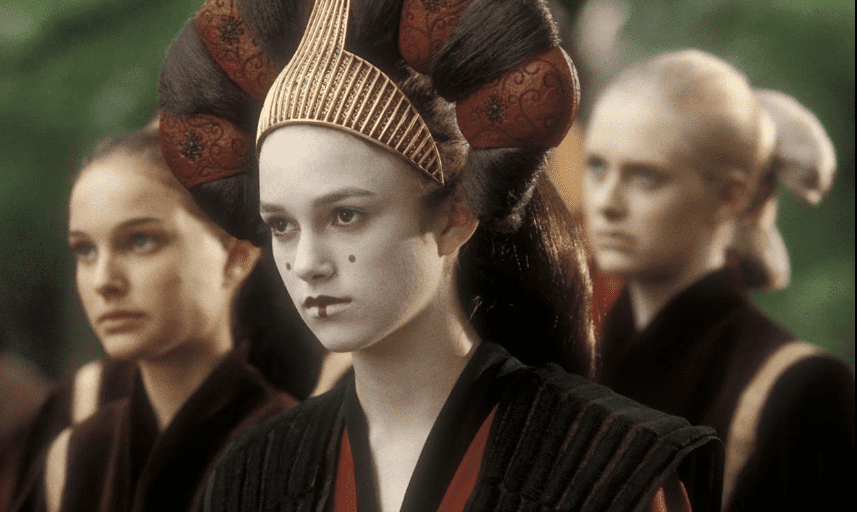 11. Due to Liam Neeson’s tall stature, the decorators had to spend another $ 150,000 on new sets in which the actor could fit. 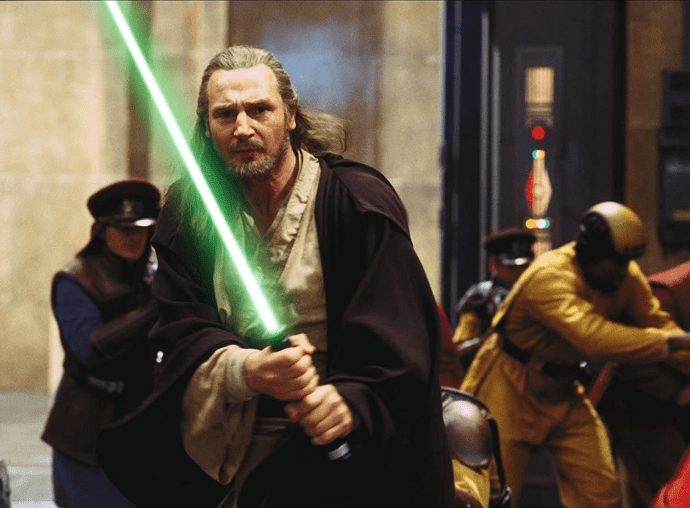 12. According to Star Wars canon, Obi-Wan’s dangling scythe is a Jedi tradition shared by all Padawan students. When his Master feels that he has reached the proper maturity, he must go through a series of tests. If he finishes, he will cut the scythe with his lightsaber, which means the apprentice is now a complete Jedi Knight. 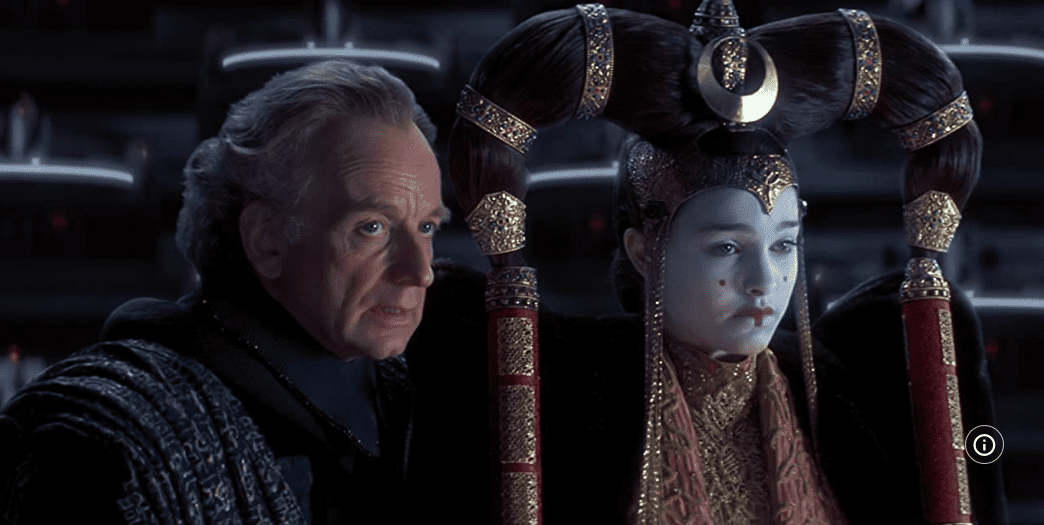 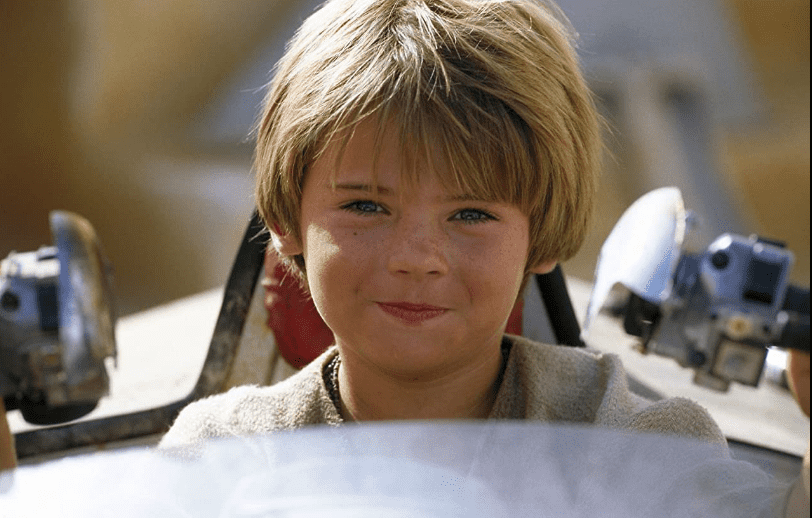 15. Jake Lloyd said that he retired from acting due to the trauma he suffered after playing Anakin Skywalker. According to Lloyd, other children constantly teased him about the role, for example, making the sounds of a lightsaber whenever he passed by. Lloyd also said that the situation was aggravated by the fact that, in his opinion, the film did not live up to the expectations of fans. Regardless, Lloyd reprized the role of Anakin in several video games and appeared at Star Wars conventions and events. 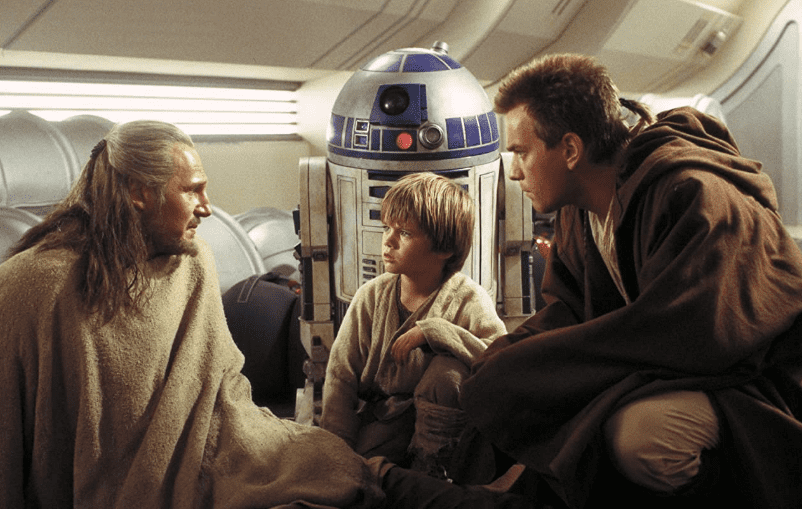 16. The blue-haired slave seen with Jabba the Hutt before the race is wearing the same slave outfit worn by Princess Leia Organa in Star Wars: Episode VI Return of the Jedi (1983). 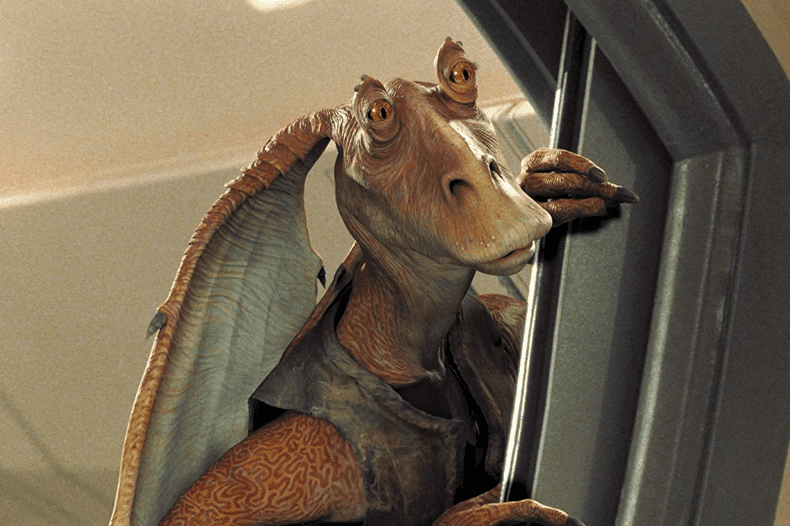 18. Darth Maul only blinks a couple of times during the entire movie. This was because Ray Park, who played him, had a hard time blinking in contact lenses, so Park came up with the idea of ​​a villain who never blinks. 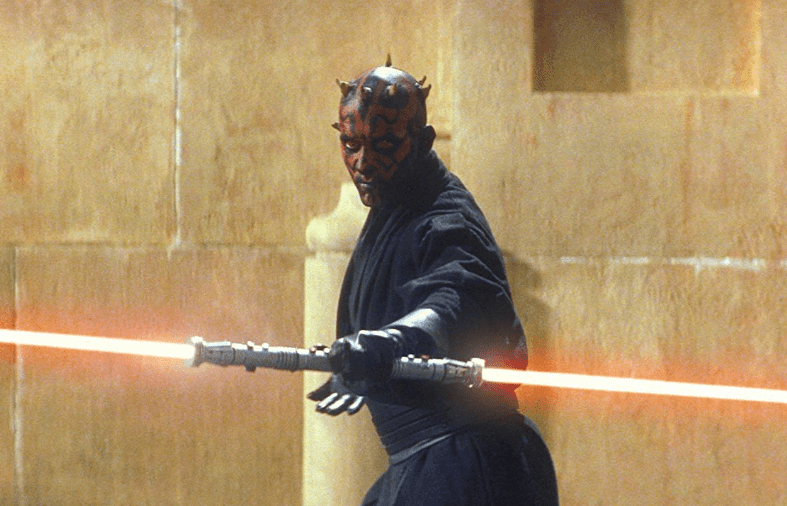 19. After scrolling through all credits at the end of the film, Darth Vader’s ominous breathing is heard. 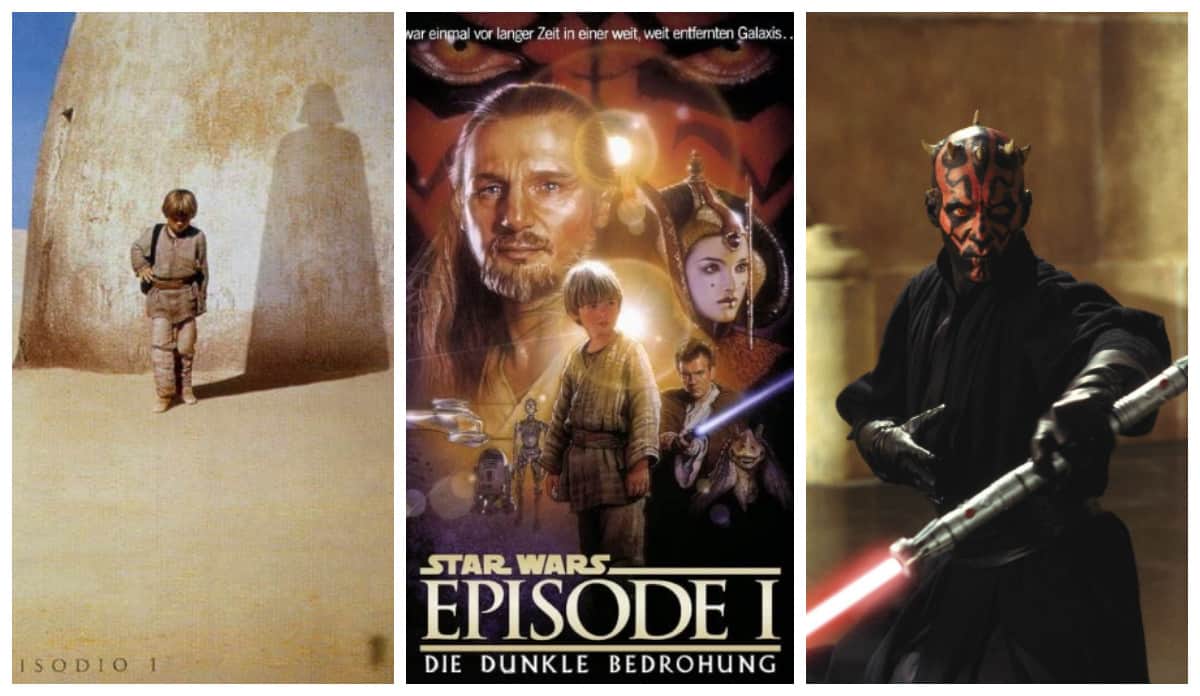 20. During the first week after the first trailer was released, many cinemas reported that up to seventy-five percent of their viewers paid full price for the film, and then exited after the Star Wars: Episode I trailer was shown. 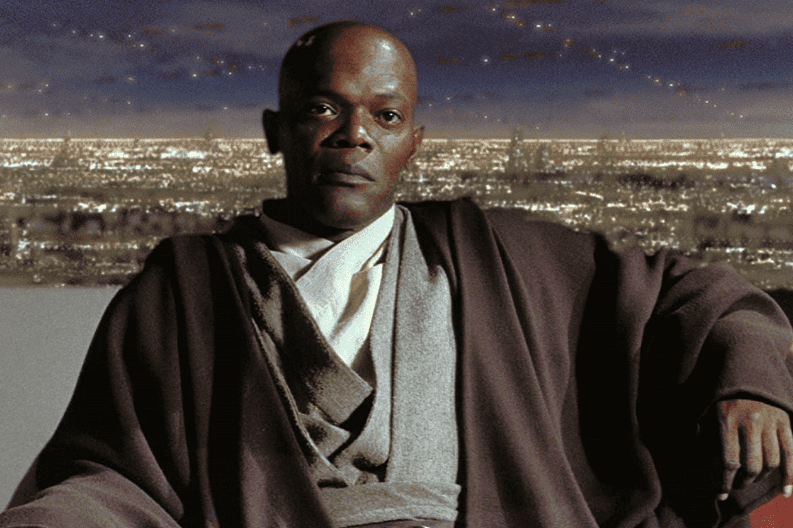 You can find more interesting facts about films HERE