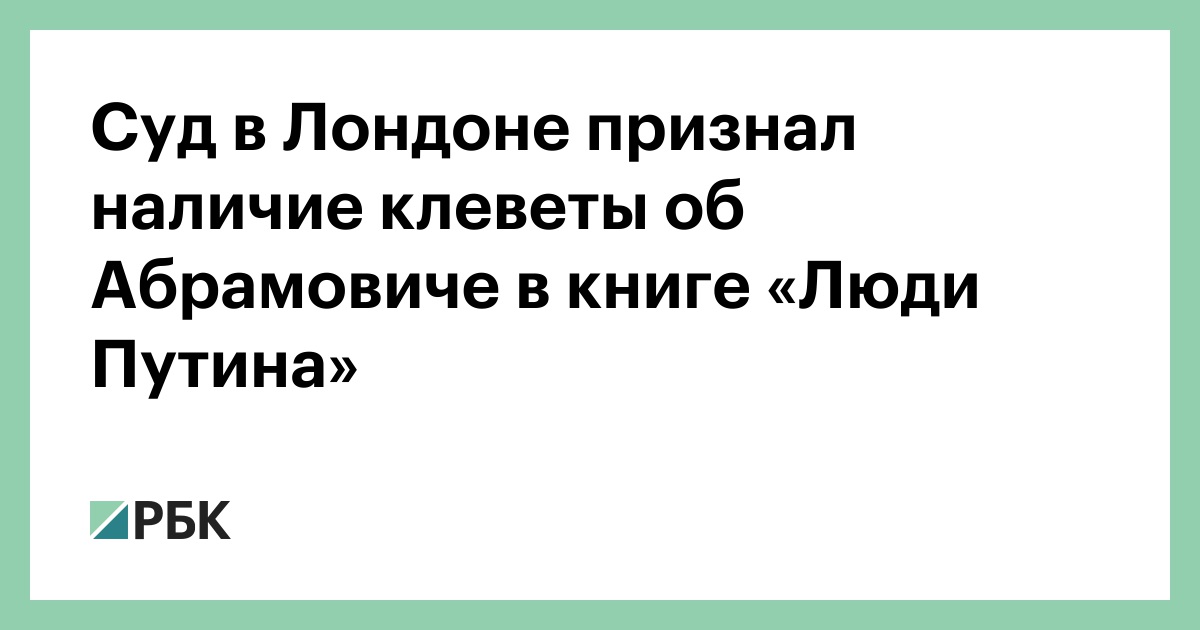 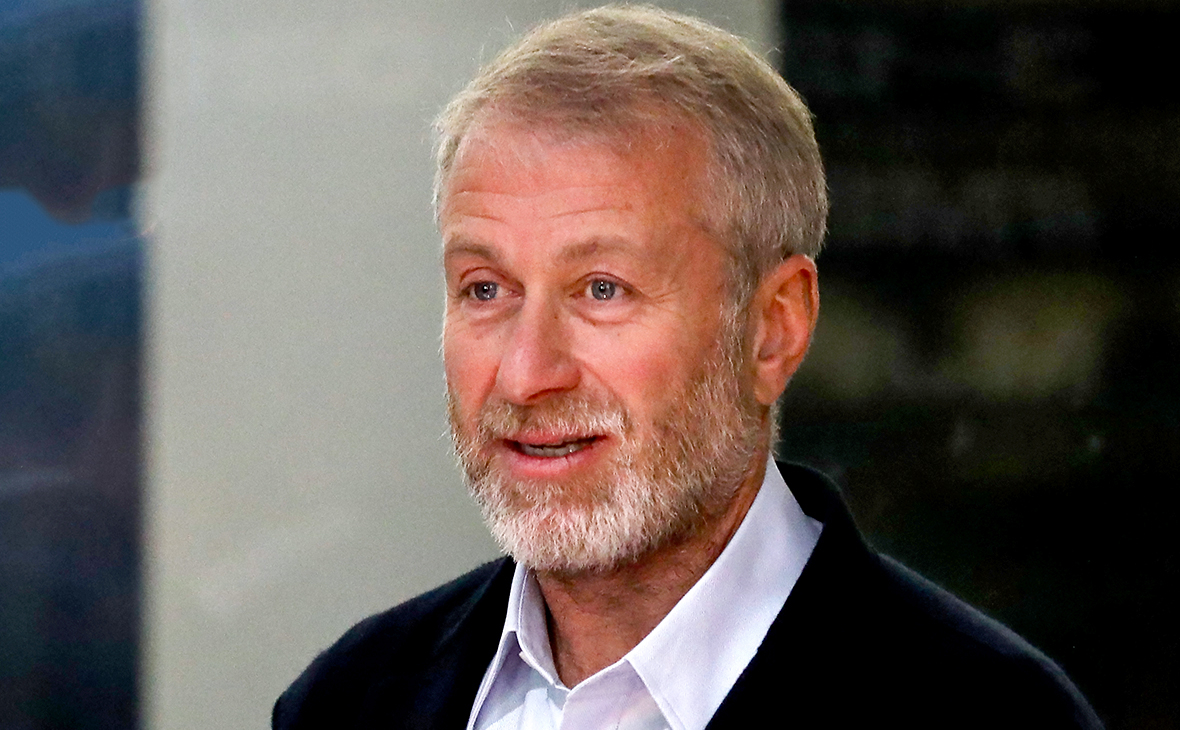 The High Court of London has agreed with the claims of Roman Abramovich against the publishing house HarperCollins, which published the book “Putin’s People”. According to the results of the proceedings, it was concluded that this work, the author of which is the former correspondent of the Financial Times in Moscow, Catherine Belton, contains nine defamatory statements about the billionaire, according to the Daily Telegraph.

In particular, Abramovich’s discontent was sparked by the assertion that he acquired the London football club Chelsea on the orders of Vladimir Putin. In addition, the billionaire’s lawyer Hugh Tomlinson called the passage in which his ward is called “Putin’s cashier” unsubstantiated.

The defense showed that one of Belton’s main sources was former banker Sergei Pugachev, who left Russia in 2010. Abramovich’s side indicated that Pugachev’s statements were a lie. 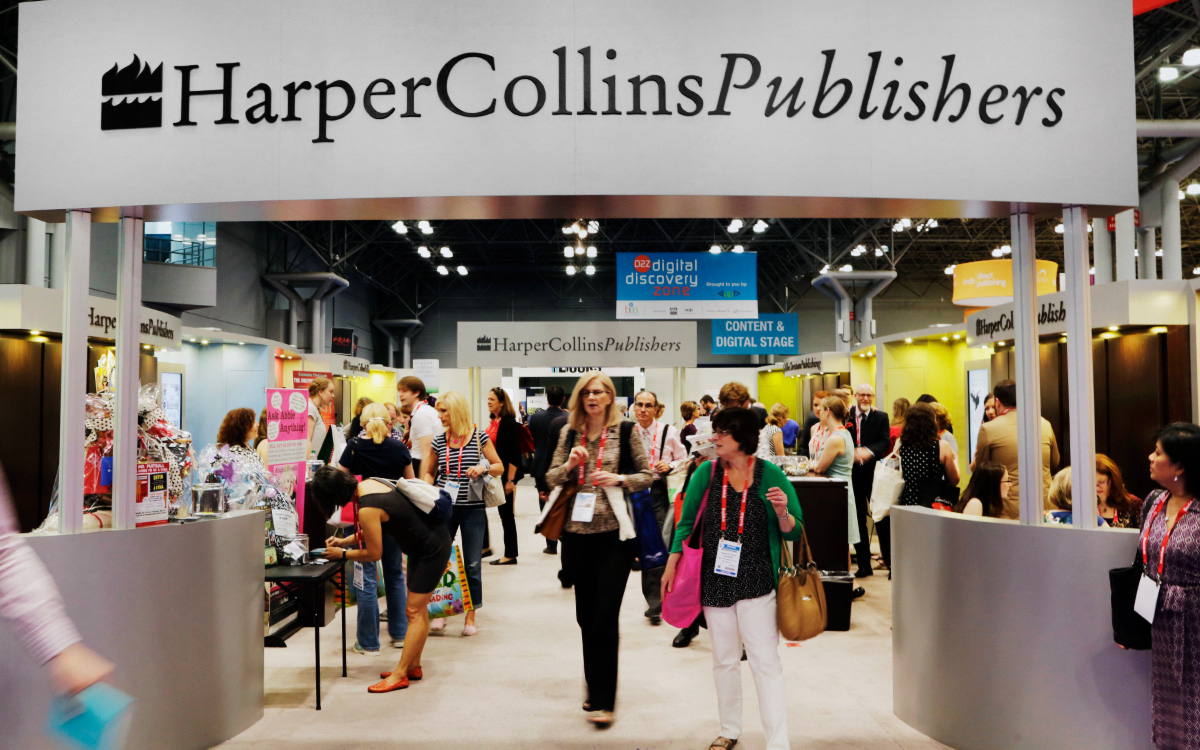 A spokesman for Abramovich told RBC that he welcomes the decision of the High Court of London. According to him, the important point was that the defense tried to prove that the statements in the book were the author’s position. The court came to the conclusion that these statements were presented to the readers as facts.

The billionaire’s spokesman said he hoped the publishing house would soon make corrections to the book.

The book “Putin’s People” claims that a group of ex-KGB officers and security officials close to Vladimir Putin have seized key companies in the post-Soviet economy and state institutions. The book is an investigation with commentary by Kremlin insiders, diplomats, intelligence officials, prosecutors, criminals and oligarchs, most of whom wished to remain anonymous.

Abramovich is not the only businessman who has complaints about this book. For example, in August HarperCollins already had to apologize to Alfa Group co-owner Mikhail Fridman and Alfa Bank chairman of the board Petr Aven for not asking them for a comment before the book was published. In particular, we are talking about the allegation that both businessmen had connections with the KGB at the beginning of their careers.

At the end of July, the High Court satisfied the claims of Aven and Friedman, and the publisher agreed to amend the text of the book.