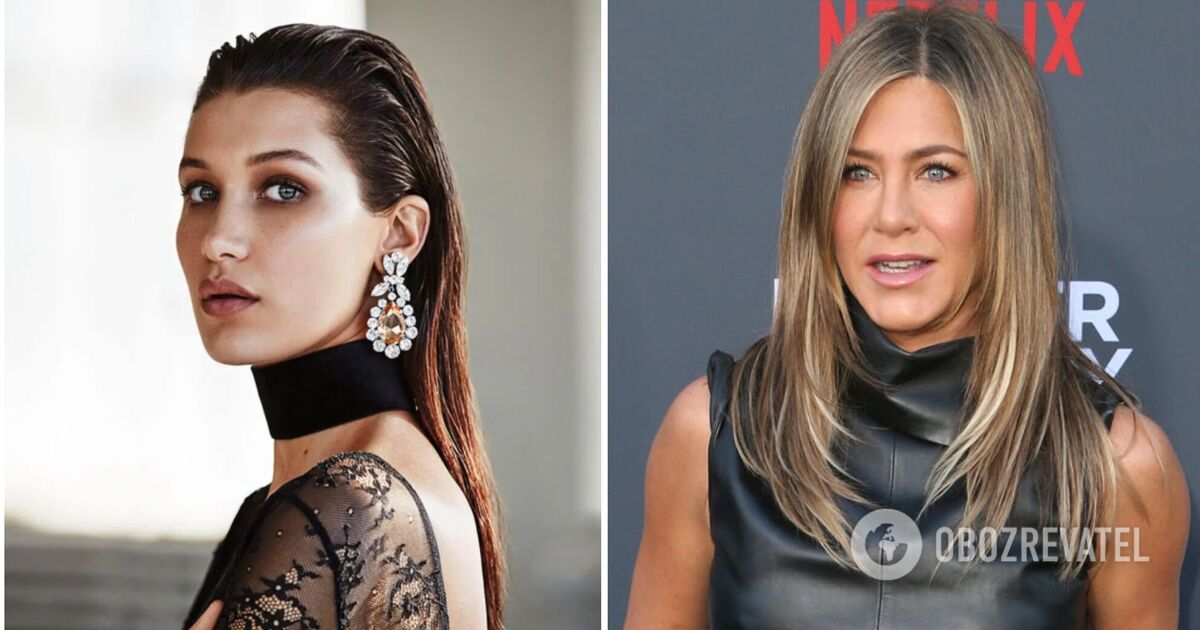 Fame actually has more than just positive sides. Along with recognition, money and an army of fans, new threats are emerging.

So, often celebrities become objects of unwanted attention of insane and overly obsessive fans. They send letters threatening celebrities, climb into their homes and stalk them in the street. OBOZREVATEL found out which of the world famous people faced the persecution of psychopaths.

In 2016, a foreigner Mohammed Jaffar began to persecute the singer. He was noticed more than once near her house. Sometimes Mohammed continuously rang the doorbell, and once even climbed onto the roof of her mansion. In March 2017, he was caught by the police and arrested. But Taylor Swift had to go through incredible stress again when she was hunted by a masked man named Julius Sandrock in 2018. Julius drove over 1,500 kilometers to get into the star’s mansion in Los Angeles. The police managed to detain him before committing the crime. And in Sandrok’s car they found a weapon, a knife, a rope and gloves.

Video of the day

The popular model faced harassment in 2015. Then a man named Marcell Porter tried several times to break into Gigi Hadid’s apartment in New York. He bombarded the supermodel with passionate messages on Facebook, and also called her his soul mate. In 2017, the man was sentenced by a court to a three-year prison term.

Gigi’s sister, Bella, also failed to be “ignored” by the psychopath. From December 2017 to February 2018, she was bothered by a certain Ryan Perez. Bella received messages of a loving and at the same time threatening nature. The man was arrested right outside the house of the star after he published pictures of Bella Hadid’s apartment on the social network.

Friends star Jennifer Aniston was trying to catch a compulsive and madly in love fan. He relentlessly pursued the actress for several days. However, the police managed to quickly detain him, as the fan was driving around in a car with the inscription “I love you Jennifer Aniston.” The guy was declared insane and sent for treatment to a psychiatric clinic.

For a long time, the Hollywood actress was pursued by a fan who called himself John Wick (that was the name of Keanu Reeves’ character from the famous action movie). The man called Porman’s intercom to at least “just chat.” As a result, when the court forbade approaching the actress’s family, the persecutor disobeyed and showed up at Natalie’s house in Los Angeles. Portman managed to leave the mansion and call the police before the distraught “John” overtook her. The police detained the desperate, who claimed that he and Natalie had a telepathic connection, and locked him in a mental hospital.

Until recently, few people knew the artist Alexandra even in her homeland, but now they talk about her all over the world. The news that the most eligible bachelor in Hollywood, Keanu Reeves, had a lover, made a lot of noise. At the same time, not all fans of the famous actor were delighted with his new happiness. So, one 67-year-old distraught fan Keanu began to stalk Alexandra Grant. The woman followed the girl of her idol for several months, until the court forbade her to approach both the chosen one of the actor and her place of work.