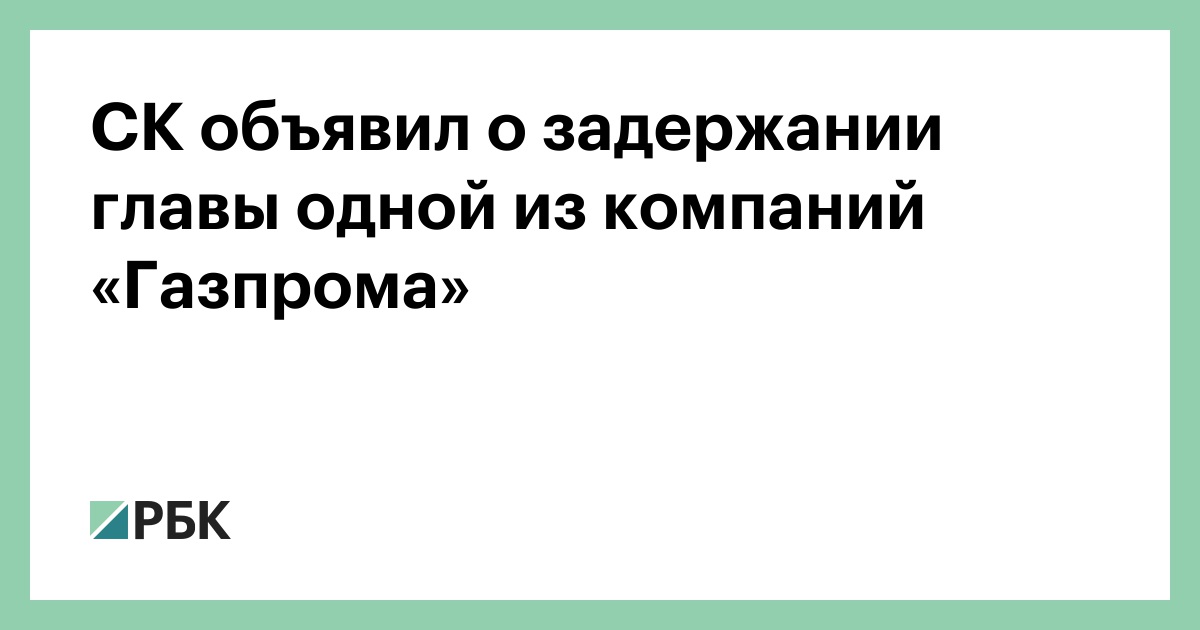 Investigators suspect the head of Gazprom Gazoraspredelenie Krasnodar and his subordinates of illegally receiving more than 20 million rubles. 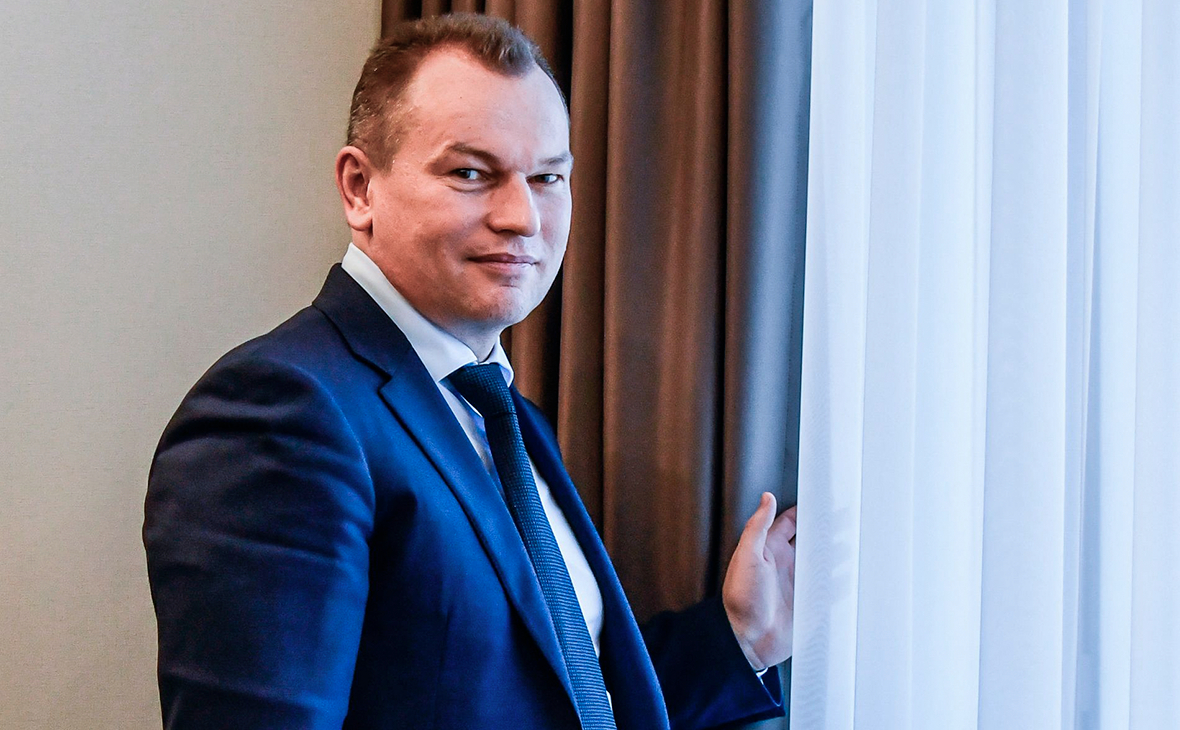 General Director of JSC Gazprom Gazoraspredelenie Krasnodar Alexey Rudnev and his deputy Alexander Savostyanov were detained on suspicion of receiving commercial bribery on an especially large scale (part 8 of article 204 of the Criminal Code). This is stated in the message of the Investigative Committee (IC).

The department also added that among those detained with the participation of the FSB and the Ministry of Internal Affairs were also the deputy directors of the branches of Gazprom Gazoraspredelenie Krasnodar in the cities of Sochi, Gelendzhik, Anapa and Krasnodar.

“According to the investigation, the members of the criminal group received illegal remuneration from entrepreneurs for connecting residential and commercial real estate to gas networks, as well as for coordinating acts of commissioning gas distribution networks in the Krasnodar Territory. The total amount of commercial bribery amounted to more than 20 million rubles. ”, – explained in the UK.

The investigation asked the court to choose a preventive measure for the detainees in the form of detention.