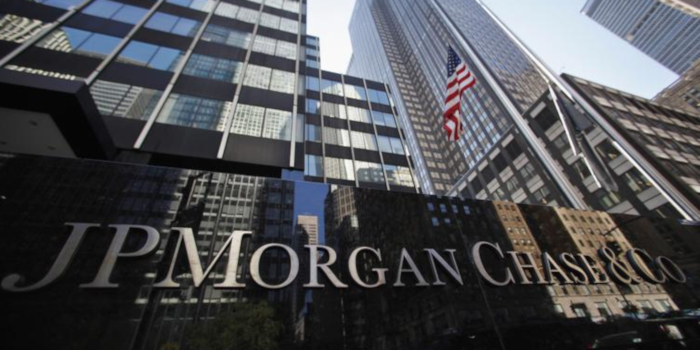 Monetary policy divergences are a major theme for trade in 2022 as central banks go their separate ways and have different goals, strategists at JPMorgan Chase & Co. in the published report on the global monetary strategy for the coming year.

The approaching start of the Fed’s rate hike signals a transition to the last phase of the middle cycle, when the dollar benefits the most, analysts said. As the first advance approaches, the dollar, as history has shown, will outperform low-yielding currencies the most. At the same time, there is a clear risk that the Fed may start raising rates earlier and more aggressively, and in this situation the dollar will rise in price even in relation to highly profitable currencies.

The reappointment of Jerome Powell as chairman of the Federal Reserve “eliminates tactical bearish risk for the dollar.”

JPMorgan expects the dollar to strengthen by the end of 2022, while the euro, yen, yuan, and Mexican peso will lose value, and the Australian dollar, Norwegian krone and Canadian dollar outperform the US currencies. 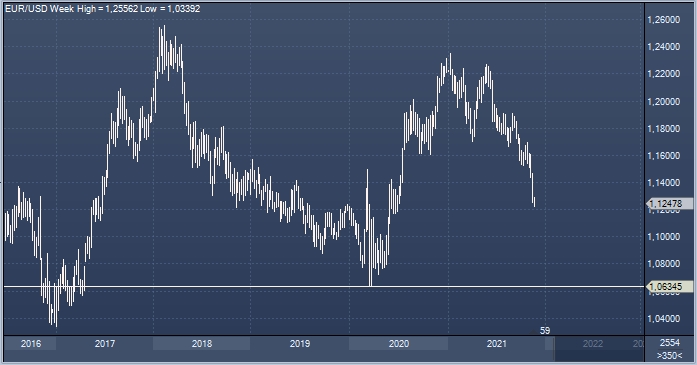 “Stay long in the US dollar against low-yielding peers as the Fed’s rate hike cycle remains in play.”

The bank also recommended short positions in the EUR / CHF pair and buying the franc against the yen through options.

JPMorgan considers the sale of the euro against the Chinese yuan attractive. Such a position may be more profitable than a relatively short position in the EUR / USD pair.

The Fed will have to raise rates to at least 3%, say two former FRB presidents of New York and Richmond