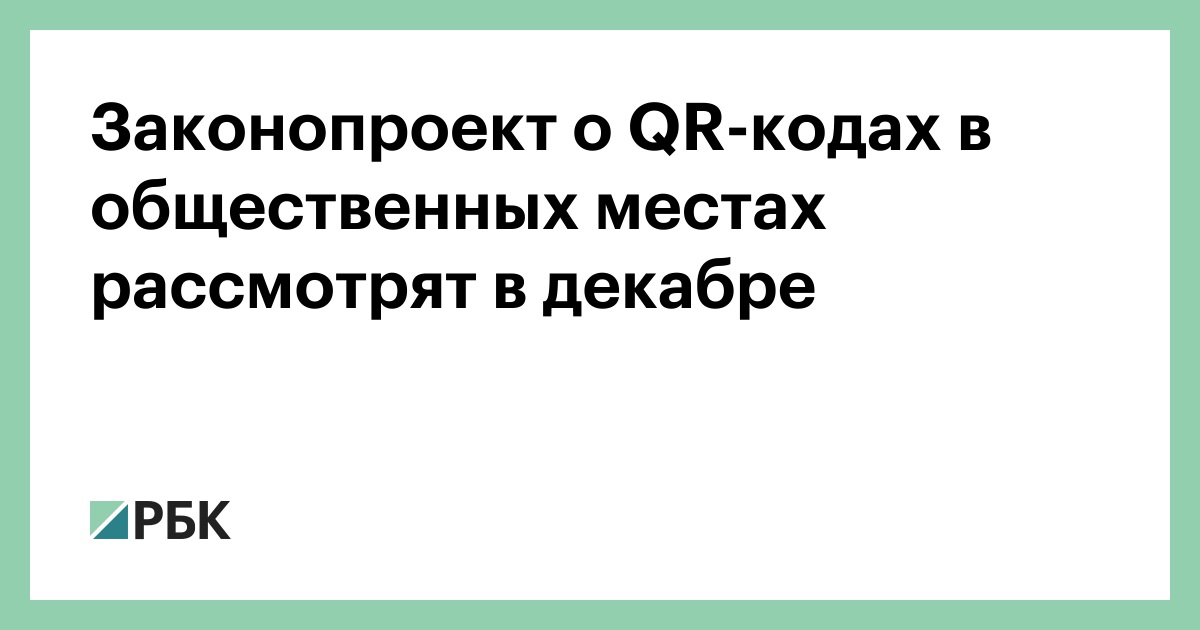 The initiative to allow the introduction of QR codes in public places will be considered in the first reading in the State Duma before the New Year, RBC sources said. Previously, the bills were not included in the work plan of the chamber for December 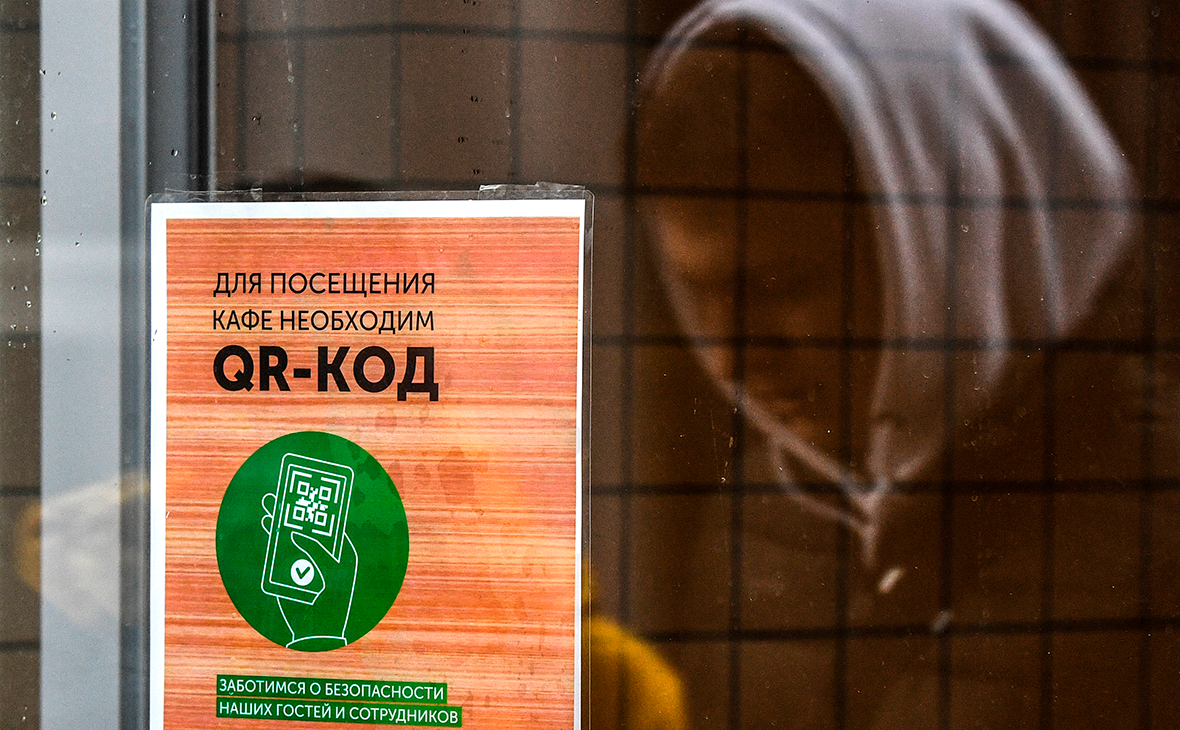 Both bills on QR codes – on their introduction in public places and in transport – are planned to be considered in the State Duma in the first reading in December. Two sources in the lower house told RBC about this. At the same time, the initiatives were not included in the preliminary work plan of the lower house, which the State Duma should approve during the plenary session on November 25.

“Non-inclusion of projects does not mean that they will not be considered in the end,” explained one of the interlocutors of RBC. “There are plans for these projects for December.” Although the calendar for the consideration of issues by the State Duma and one of the documents that determine its work, the regulations also allow considering issues that were not originally in the plan.

In mid-November, the government submitted to the State Duma two bills related to the introduction of mandatory QR codes on vaccination against coronavirus and on the transferred COVID. If both are accepted, then QR codes can be entered at public events, in shops, cafes, trains and planes. The final decisions on where exactly such restrictions will apply remain with the regional authorities. A transitional period is envisaged for the introduction of measures: until February 1, a negative PCR test can be presented instead of QR codes to enter a public place, but then only those who received a medical withdrawal from vaccination will have this opportunity. The measure will be valid until June 1. The bill does not affect the operation of public transport, pharmacies, grocery retail and convenience stores.

The second bill, introducing QR codes in transport, concerns long-distance and international travel. It is assumed that QR codes will be checked when tickets are sold. RBC also wrote that the government is discussing the possibility of introducing QR codes for unofficially recovered from COVID-19.