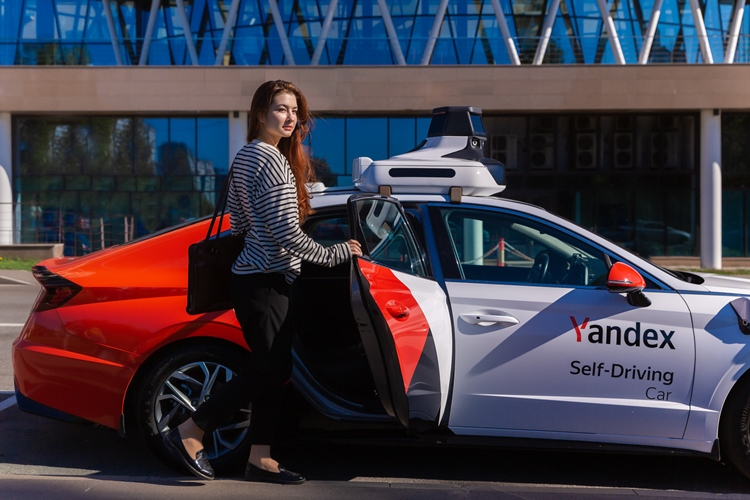 Yandex announced the completion of the transfer of all fourth-generation unmanned vehicles to the use of lidars of its own production. In the future, these lidars will be used in the next generations of the company’s drones.

Lidars, cameras and radars are the senses of many unmanned vehicles. Lidar is used to scan the surrounding area with laser beams and form a three-dimensional map. The device is capable of determining the shape of objects at a distance of hundreds of meters. With the help of the lidar, the car determines its position in space with high accuracy by comparing the data from the sensor with three-dimensional terrain maps integrated into the vehicle software. Thus, the lidar helps the car receive data that allows the drone to safely navigate the roads and respond to situations that arise during the movement.

One of the main features of Yandex’s lidar is the ability to change its parameters in real time, adapting to the traffic situation on the fly. For example, on the highway, you should actively scan the space at a distance from the car, and on narrow streets near it, in order to timely recognize pedestrians and other objects. It is noted that Yandex’s lidar is capable of recognizing cars at a distance of up to 200 meters, and trucks – up to 500 meters. There is no movable electronics in the lidar design, due to which the wear rate during operation is reduced. In addition, such sensors are less susceptible to thermal distortion than rotating lidars. 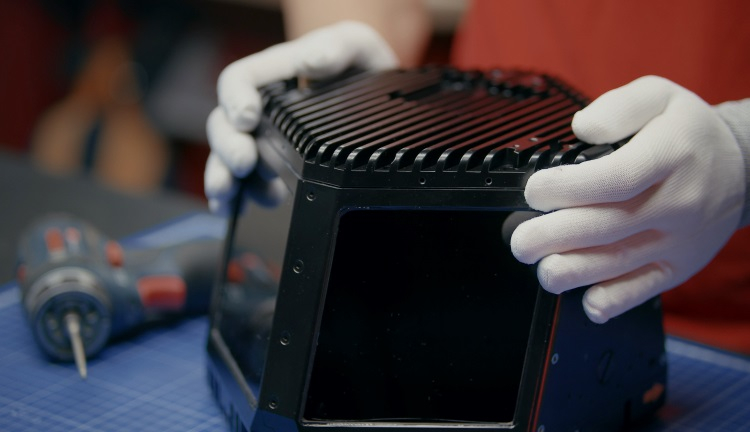 It took Yandex about 2.5 years to create its own lidar. Now the sensors are used in fourth-generation drones, which have covered more than 500 thousand kilometers in total. In the future, the company intends to continue working in this direction. Already, testing of prototypes of lateral lidars for object recognition at close distances is underway, as well as the design of the main lidar for courier robots.