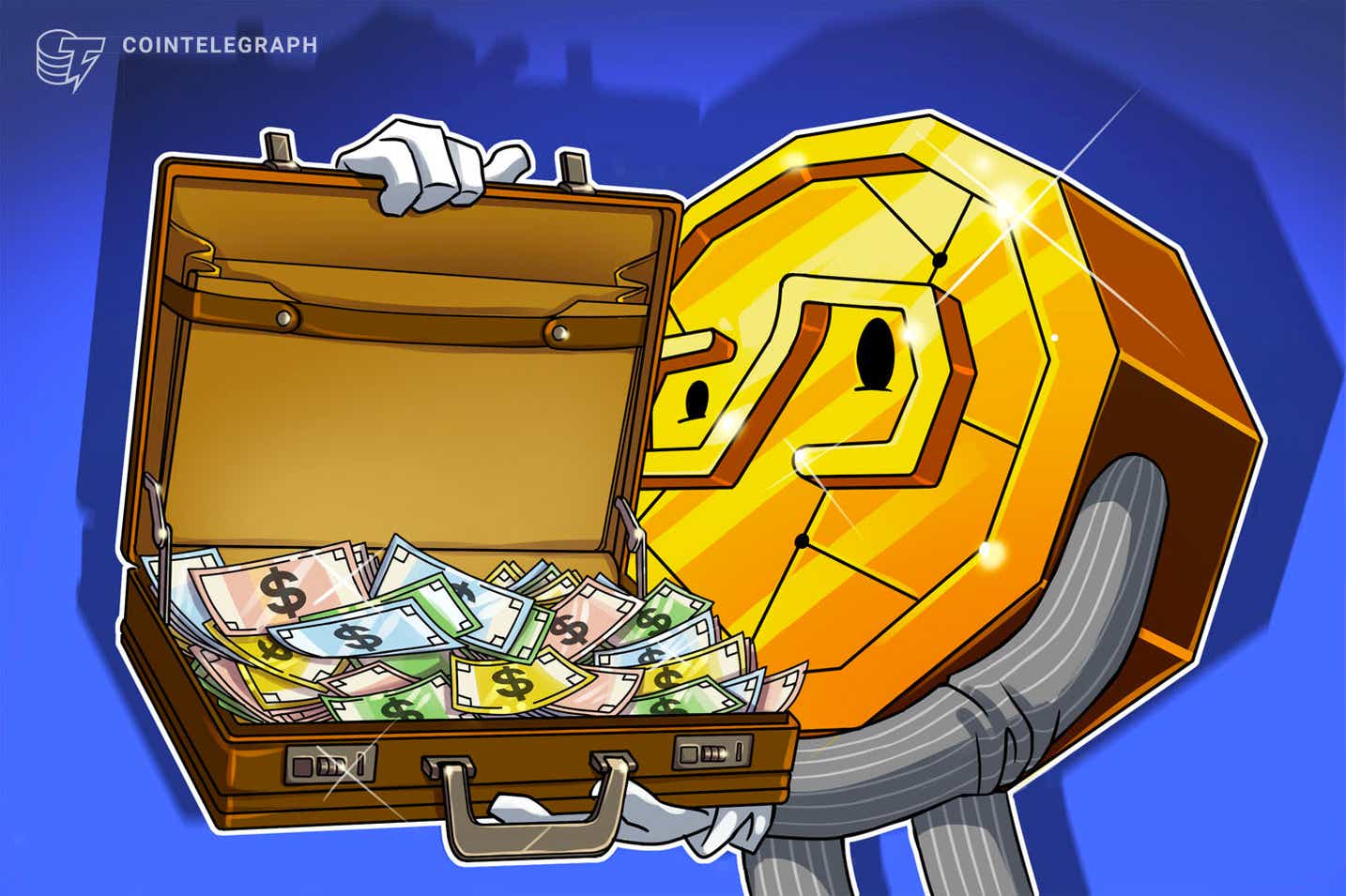 Ardana, a stablecoin ecosystem built on the Cardano blockchain (ADA) blockchain, has received $ 10 million in seed capital from a group of investors led by Three Arrows Capital and Ascensive Assets.

Ryan Matovu, CEO and co-founder of Ardana, made the following statement regarding the deal:

“As the first universal stablecoin ecosystem built on Cardano, our platform provides users with easy access to liquidity, an ongoing challenge in the defi hypercompetition world. We can also leverage the speed, scalability and security of Cardano to offer a decentralized financial solution that’s right for everyone, and we’ll soon even be making it easier to exchange currencies on the chain. ”

Users are free to send, receive, store, borrow and lend a stablecoin known as dUSD online. It will have a 1: 1 exchange rate against the US dollar and will be fully backed by cryptocurrencies like ADA.

Ardana plans to conduct a public sale of its secondary token, known as DANA, to govern the protocol, as outlined in its roadmap. The developers of the project intend to conduct a sale later this year, with 35.625 million of the 125 million tokens being raffled at a price of $ 0.30 to $ 0.60 each. The team also plans to introduce a decentralized exchange, or DEX, called Danaswap by the second quarter of next year. Ardana argues that Danaswap will offer low slippage and profitability opportunities for liquidity providers.

The Cardano network currently has lower transaction fees than other Ethereum networks, which could be beneficial for stablecoin adoption. According to Bitquery and BitInfoCharts, respectively, users pay an average of $ 0.43 for each Cardano transaction, up from $ 47.23 for Ethereum at time of publication. Cardano’s development efforts have picked up steam since its inception last month by Alonzon Fork, which has incorporated smart contract functionality into its blockchain.