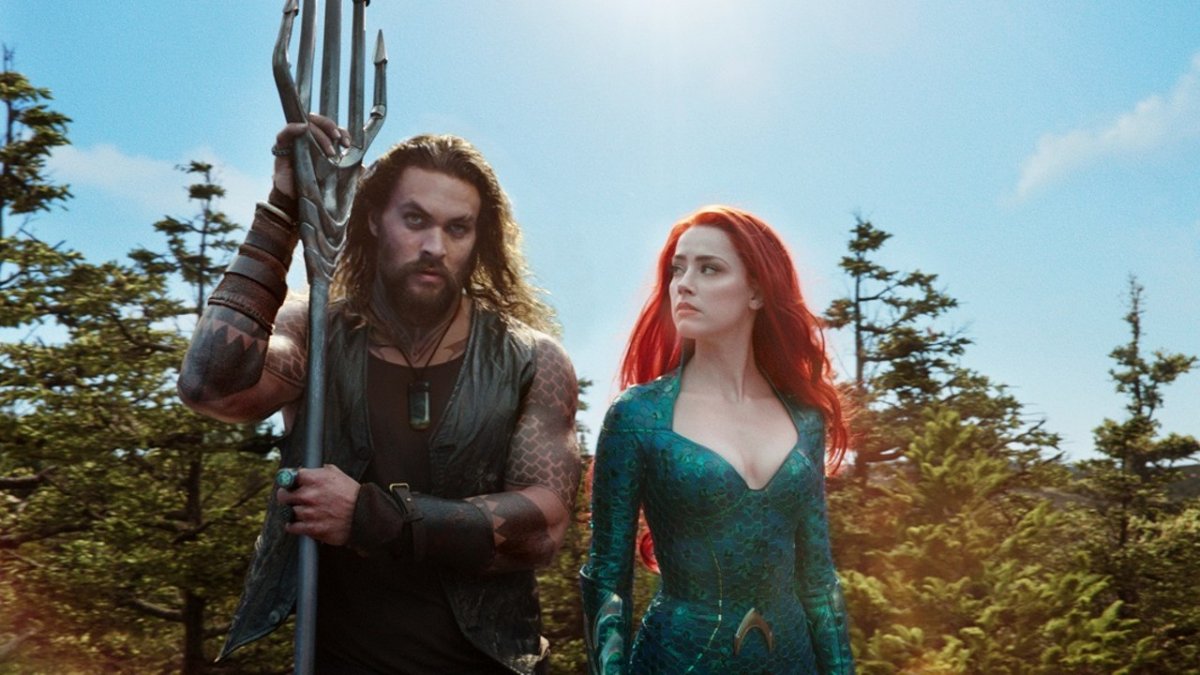 According to the producer “Aquamena” Peter Safran, fan outrage regarding Amber Heard did not influence studio decisions Warner Bros.

Many fans refused to support the trial in which Johnny Depp lost the case against the tabloid The Sun, who sided with his ex-wife Heard. According to users, the actor was not guilty of the sins that the media tried to impose on him, and the actress herself was the real cause of the problems.

The controversy arose especially sharply after the studio refused Depp’s services for “Fantastic Beasts”… In response, petitions appeared on the network to remove Heard from the sequel to Aquaman, where she again plays the hero’s friend Meru. Some believed that large-scale outrage could somehow make a difference, but it seems to be in vain.

According to Safran, the studio never intended to fire Heard, although rumors have been circulating for a while. He called this attitude of fans “pressure” to which the studio is unlikely to ever react.

Safran believes that Warner Bros. should think about the movie first and not fulfill the wishes of Twitter users.

The sequel to Aquamen will premiere in December 2022.