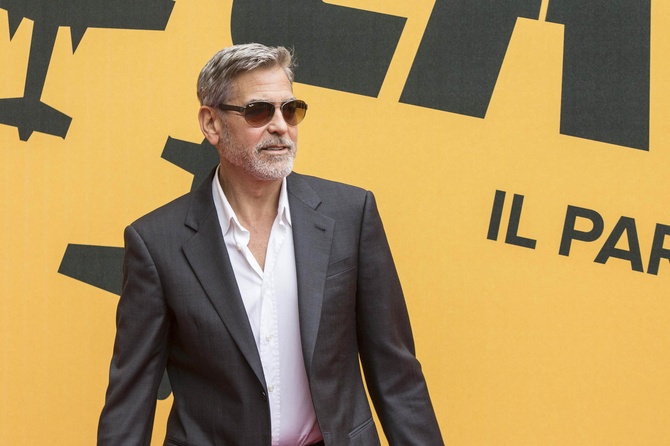 George Clooney plans to buy a piece of land and acquire new real estate overlooking the Atlantic Ocean. The actor plans to build a cliff-top villa in the village of Melides on the west coast of Portugal. Earlier this place was chosen by Madonna, former French President Nicolas Sarkozy and Monica Bellucci.

The actor’s investment was pushed by his colleague, tycoon Mike Meldman. In 2013, the men teamed up to start a tequila firm. After 4 years, they sold it for £ 1 billion.

Meldman is currently building the CostaTerra Golf & Ocean Club luxury resort chain. It is here that George Clooney is going to buy a piece of land.

By spring next year, a wellness center, an equestrian center, a village, an 18-star golf course, 146 family homes and 29 club-owned residences will be built on the west coast of Portugal.

Clooney has no plans to acquire one of the ready-made luxury villas; he and his wife Amal intend to take over the design of their personal property. If the purchase is confirmed, it will be the fourth major property owned by the star and his wife, according to the Daily mail.

By the way, earlier the source denied information that George Clooney would become a father again.