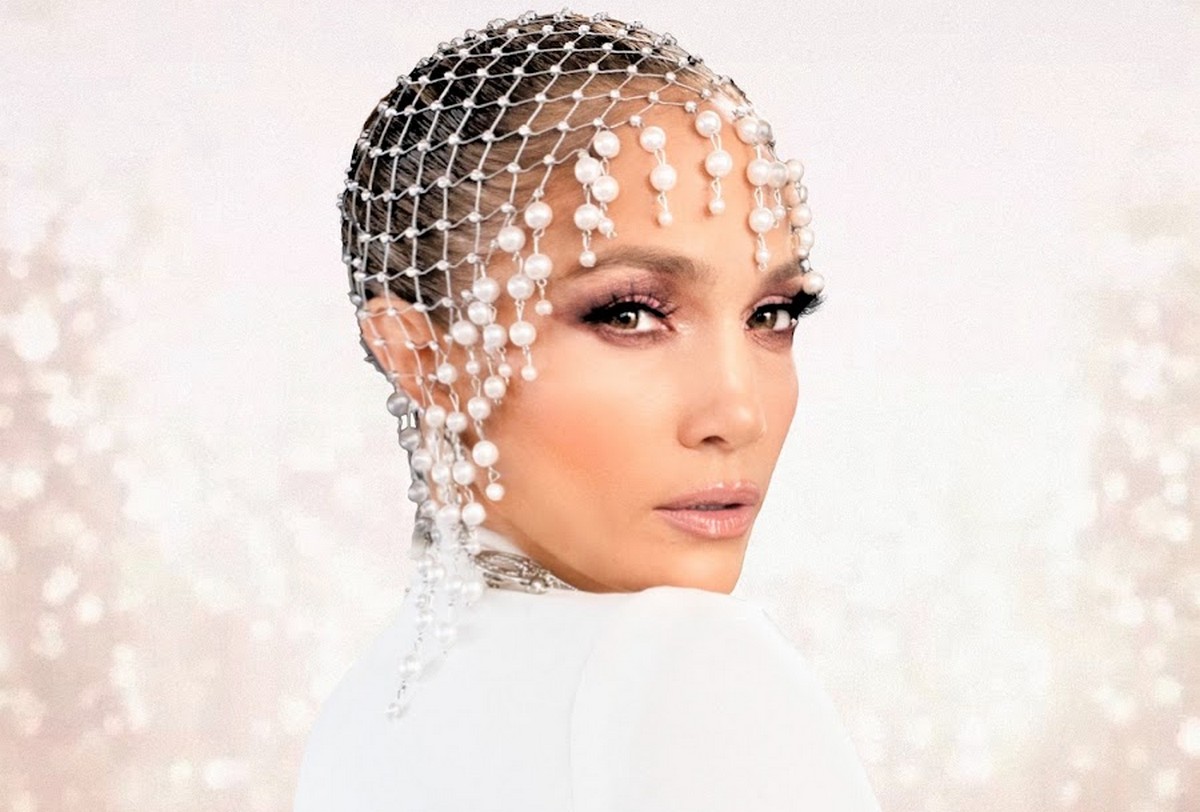 Jennifer Lopez has had her own unique recognizable style since the beginning of her musical and acting career. Part of it are tight-fitting outfits that flatter her feminine curves, tops and high-heeled shoes, and more recently, sporty leggings. 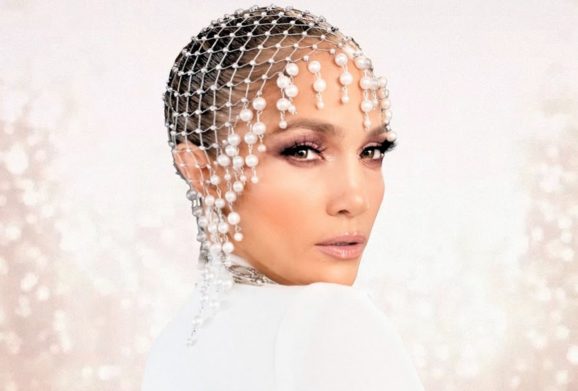 In her personal Instagram account, the favorite of millions shared a new video, appearing in the frame in a very unexpected outfit. The star spent some time in Canada on the set of a new film, which took place in the tiny town of Smithers in northwestern British Columbia with a population of just over 5 thousand people.

In the frame, Jennifer Lopez appeared against the background of a snow-covered forest, dressed in a warm sports outfit. Apparently, the star recorded the video either in between filming, or during a run. She was wearing a warm fleece jacket with a high neck, a puffy waterproof vest and a strange “grandfather’s” hat. There was not a single gram of makeup on the artist’s face, and her hair was pulled back behind the collar.

In the video, Jay Lo announced that she was flying to Los Angeles to celebrate Thanksgiving Day (a holiday in the United States on November 25) with her family and children. She wished the fans to celebrate this day well and spend it with family and friends.

“I’m on my way home after filming Mother in Smithers, Canada to see my family and the coconuts for Thanksgiving. I love you all,” said Jennifer Lopez.

We will remind, the Network showed how Jennifer Lopez and Ben Affleck look without Photoshop and processing.