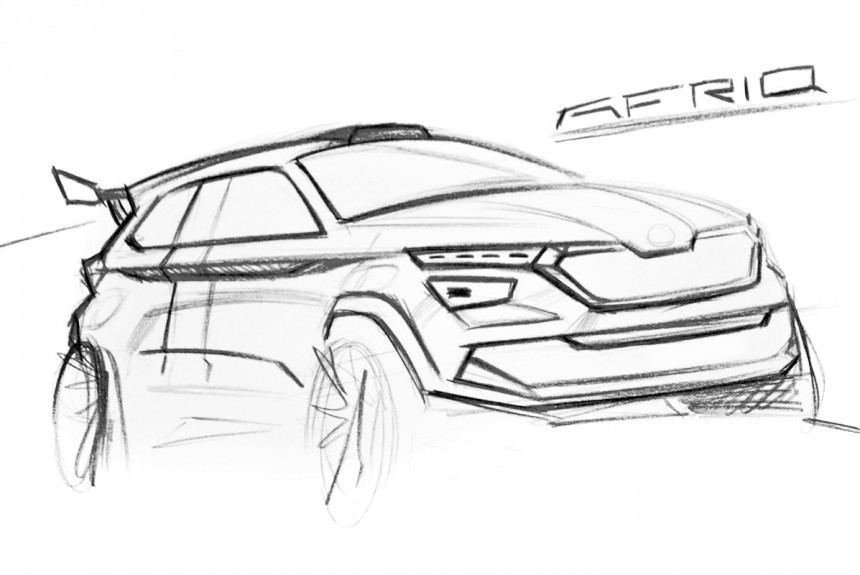 The first details about the eighth student concept-car of the Skoda brand have appeared, the development and construction of which are being carried out by the students of the branded academy, which trains personnel for the Skoda factories and technical centers. In previous years, academy students built a CitiJet spider, a FUNstar pickup truck, an Atero coupe, an Element electric buggy, a Sunroq cross-convertible, a Mountiaq pickup truck and a Slavia spider. And the new car will be called Skoda Afriq.

As conceived by the authors, this name was coined in honor of the Dakar rally-raid, which was previously held in Africa, although the next race will take place in January 2022 in Saudi Arabia. In addition, Skoda has been responsible for the strategy of the entire Volkswagen Group in North Africa since this year. Well, the letter “q” at the end is a proprietary feature of the names of all modern Skoda crossovers.

A team of 25 people is working on the Skoda Afriq concept. The compact European SUV Skoda Kamiq is taken as a basis, from which the students will make a car for the rally, therefore specialists from the Skoda Motorsport factory team are called to help. It has already been announced that the Kamik wheelbase will remain unchanged (2649 mm), as well as the width (1793 mm), but in length it will grow from 4241 to 4362 mm. Construction of the car is in full swing.