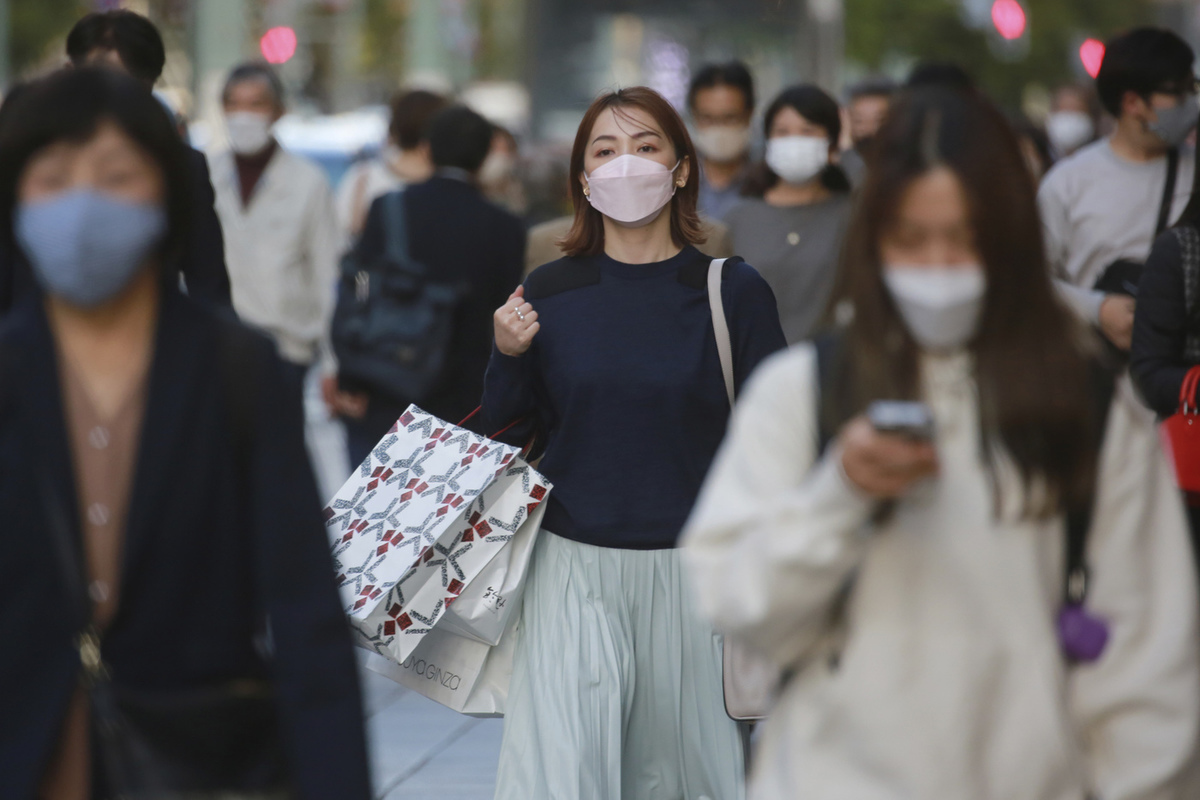 At the same time, very dangerous mutations appeared in other countries.

A new strain of coronavirus with 32 mutations in the S-protein scared scientists. Variant B.1.1.529 was first detected in Botswana, and soon another 10 cases were identified in neighboring South Africa and Hong Kong. The researchers who decoded its genome are alarmed that a number of revealed mutations can help the virus avoid an immune attack, and therefore become more infectious compared to previous versions of SARS-CoV-2.

An article about a strain with an “extremely high number” of mutations appeared in The Guardian. The authors of the article, referring to specialists, suggest that variant B.1.1.529 may cause new waves of diseases.

But let’s not jump to conclusions. First, mutations on the main protein of the coronavirus (S-protein) can not only evade immunity, but also prevent the virus itself from infecting cells. What qualities – “good” or “evil” – will outweigh the new strain, it is still difficult to say.

Dr. Tom Peacock, a virologist at Imperial College London, notes the need to control the situation because it can turn either side. He later tweeted that the mutation could be a “strange cluster” that is not very communicable. “I hope so,” he added.

It turns out that the story, which began several days in Japan, where a strain of coronavirus was identified, which suddenly stopped its criminal march through the organisms, is repeating itself? Recall that a “flawed” delta variant with a mutation in the key protein nsp14 has spread in the Land of the Rising Sun. This protein, according to Professor Anchi Baranova from the USA, itself determines the ability of the virus to correct mutations, but if it broke itself, there were so many errors that they damaged the virus itself. He has lost the ability to spread. In the summer of this year in Japan, 26,000 people fell ill with covid per day. Now this figure has dropped to 200.

– Since the beginning of the pandemic, there have been reports of new strains of SARS CoV-2 (British, Brazilian, South African, etc.) almost every month. Strain “Delta” has been dominating for several months, it has replaced all other strains. It is the most contagious and best adapted to humans compared to other strains.

A new strain, for example from Botswana, will find it difficult to compete with Delta and take a place in the sun. 32 mutations in the spike protein is a lot, but it is not the number of changes that is important, but the result – how much more infectious this strain will be and how much it will be neutralized by vaccines. It is necessary, of course, to monitor viral strains, to study their properties. But so far there is no reason for panic.

The Japanese story about the “Delta” strain disappearing as a result of mutations looks strange. Where is the logic here? Suppose there was a Delta strain in the country, it mutated, and a new non-viable variant turned out. Let’s call it Delta Minus. But after all, not all viral genomes mutated at once into “Delta-minus”, it does not happen. Delta Minus will be eliminated from the population, but the original Delta will remain. The living wins the competition, not the half-dead. The decline in Delta infections in Japan can be attributed to high vaccination rates and strict hygiene practices.

However, this situation remains to be studied in more detail. Let’s wait for publications in scientific journals to make final conclusions. In Russia, the weakening of SARS CoV-2 is even less likely than in Japan, due to the vast territory open to the world.