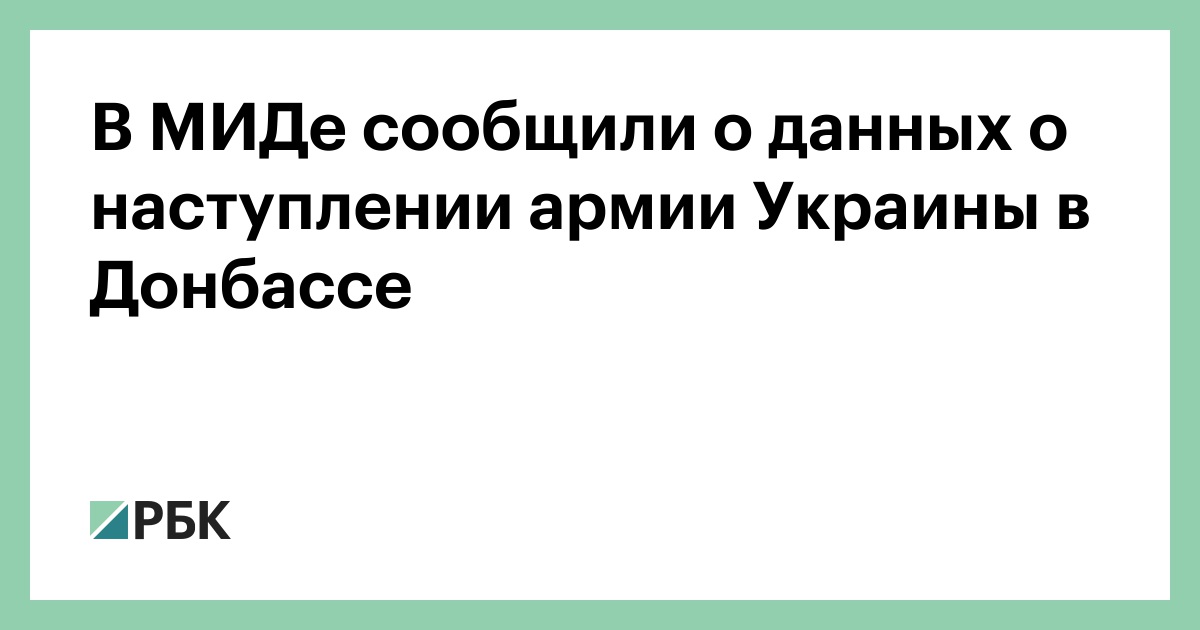 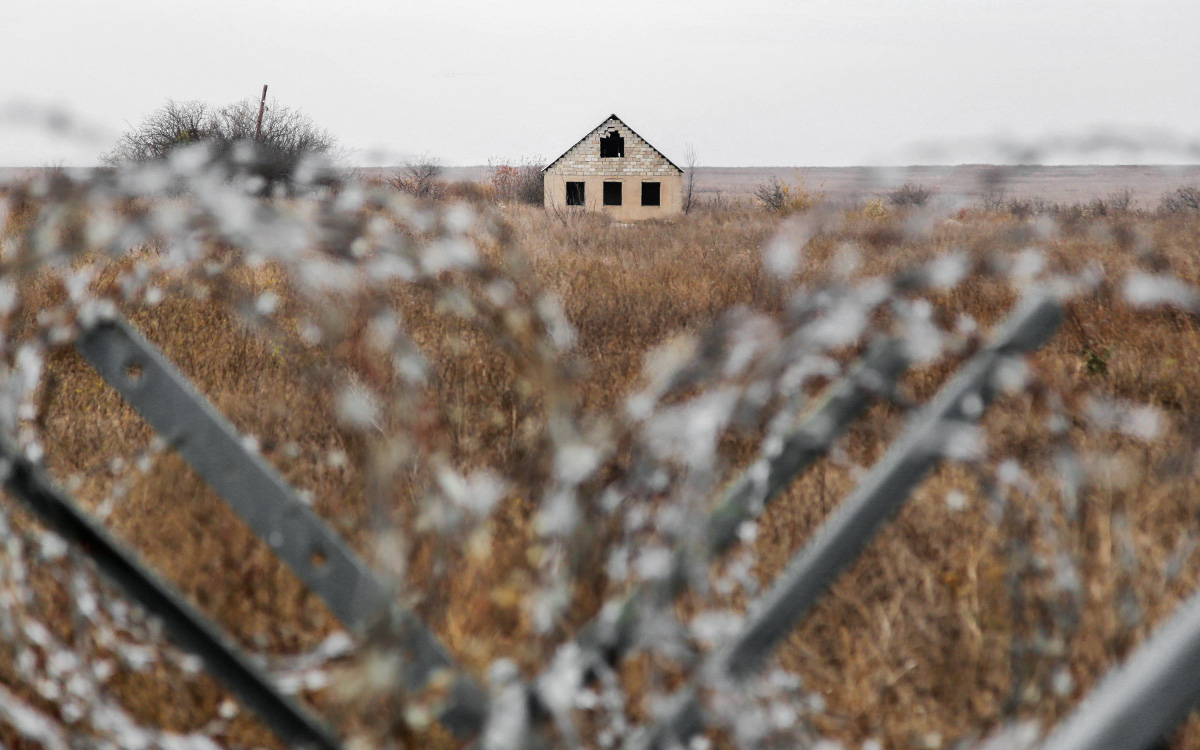 The Ukrainian authorities are escalating tensions in the Donbass, and the security forces are conducting offensive operations in some areas. This was stated at a briefing by the official representative of the Russian Foreign Ministry Maria Zakharova, RBC correspondent reports.

“The hot heads of the Kiev regime, apparently feeling complete impunity, are in favor of a military solution to the internal Ukrainian crisis. The situation is escalating in the conflict zone. Information continues to come in about the use of weapons measures prohibited by the Minsk complex and supplied to Ukraine by NATO countries, ”the diplomat said.

She noted that the reports of the OSCE monitoring mission testify to the offensive actions of the Ukrainian Armed Forces in the area of ​​Granitnoye and Staromaryevka. “All this, as we understand it, should divert attention from the degradation of the socio-economic and, incidentally, the political situation in the country,” added Zakharova.

Since the end of October, foreign media have reported about the pulling together of Russian troops to the Ukrainian borders. President of Ukraine Volodymyr Zelensky indicated that Western partners informed him about 100 thousand Russian troops at the borders.