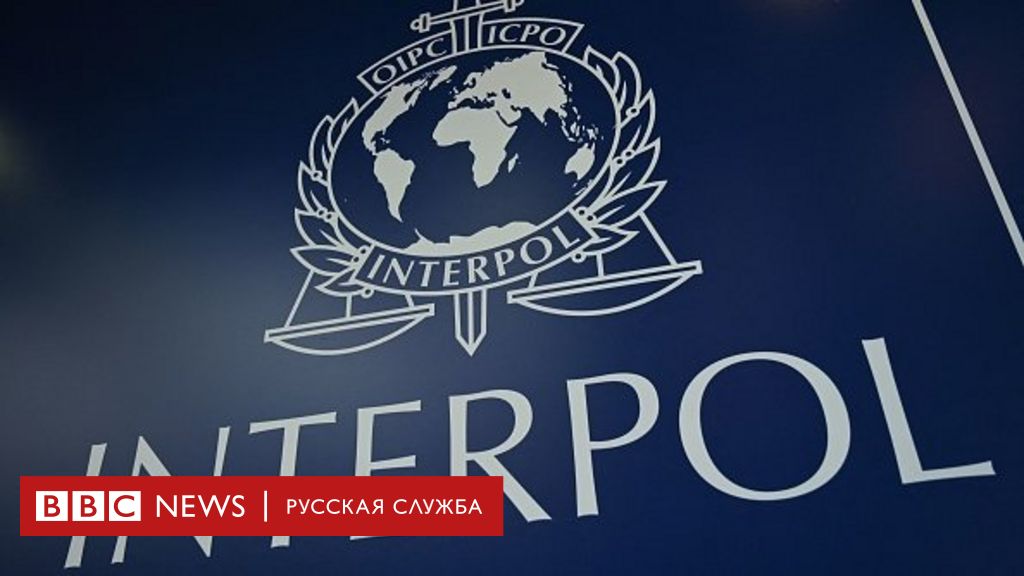 The former head of the special services of the United Arab Emirates, General Ahmed Nasser al-Raisi, has been elected the new president of Interpol. Human rights defenders and MEPs have expressed concern about his candidacy, as he is accused in several countries of torture and encouraging violence in UAE prisons.

In particular, complaints against him were filed by citizens of Great Britain, France and Turkey, which this week will host a meeting of the Interpol General Assembly.

Hedges was arrested on suspicion of espionage, spent seven months in prison, after which he was pardoned and deported to his homeland. His guilt was never proven.

Issa Ahmad arrived in the UAE in January 2019 for the AFC Asian Cup and was detained on a street in Dubai for wearing a Qatar jersey.

Both claim to have been mistreated in prison and left with scars on their bodies. According to Issa Akhmad, he was tortured with an electric shock, systematically beaten and interrogated about his possible connections with Qatar, he had burn marks and cuts.

As soon as it became known that General al-Raisi, who oversees the work of prisons in the UAE, claims to be head of Interpol, the affected British launched a campaign against him.

“The responsibility for the torture lies with him. His nomination to this post suggests that crimes can not only get away with, but they also should be rewarded,” – quoted by the Guardian Matthew Hedges.

A blow to the reputation of Interpol

Many note that the appointment of General al-Raisi followed a very generous financial injection into the structure of Interpol from Abu Dhabi.

On November 11, members of the European Parliament sent a letter to the head of the European Commission, Ursula von der Leyen, in which they warned that the election of al-Raisi as President of Interpol would be a blow to the organization’s reputation.

“The election of General al-Raisi will undermine the fundamental principles of Interpol, damage its reputation and seriously affect its ability to effectively carry out its mission,” the letter said.

Back in October 2020, 19 international NGOs, including the human rights organization Human Rights Watch, called al-Raisi an integral part of the security apparatus, which in his homeland systematically persecutes peaceful critics of the government.

The UAE authorities have repeatedly heard accusations that they often resort to so-called “red notices” in order to prosecute politicians, oppositionists and journalists who find themselves abroad, accusing them of corruption or terrorism.

According to human rights activists, many authoritarian countries, for example, Russia, China, Turkey, Egypt and Azerbaijan, use the Interpol system for their own purposes.

While Interpol is an international body of exclusively criminal police, the authorities of these countries attribute criminal offenses to their political opponents in order to involve Interpol in their search.

In particular, in April 2021, the KGB of Belarus included the leader of the Belarusian opposition, Svetlana Tikhanovskaya, on the list of persons involved in terrorist activities, and submitted a request to Interpol to capture her. However, Interpol refused the international search for Tikhanovskaya.

This is not the first time that a representative of a country with a low human rights rating has been appointed President of Interpol.

In November 2016, the organization was headed by an official from China, Meng Hongwei. His term was supposed to expire in 2020, but in 2018 he suddenly disappeared. It was soon revealed that he had been detained by officers of the Chinese anti-corruption department, and in 2020 he was sentenced in China to 13.5 years in prison on charges of economic crimes.

After the sudden resignation of Meng Hongwei in 2018, General of the Ministry of Internal Affairs of Russia Alexander Prokopchuk was named one of the possible candidates for his place.

Then some countries, for example, Lithuania and Ukraine, made it clear that they could leave Interpol if the appointment of the Russian general takes place. But the place was given to the South Korean Kim Jonyan, who was replaced by Ahmed Nasser al-Raisi.

The position of President of Interpol is mostly purely ceremonial. The main responsibilities of the head of the organization lie with the secretary general, who is elected every five years.

This post is currently held by former German policeman and statesman Jurgen Stock. He joined Interpol in 2005, became its General Secretary in 2014, and was re-elected in 2019.

The headquarters of Interpol is located in Lyon, France.