In November, several large purchases of the “meme” cryptocurrency were recorded. At the beginning of the month, a crypto investor acquired 20 trillion Shiba Inu tokens for $ 1.15 billion 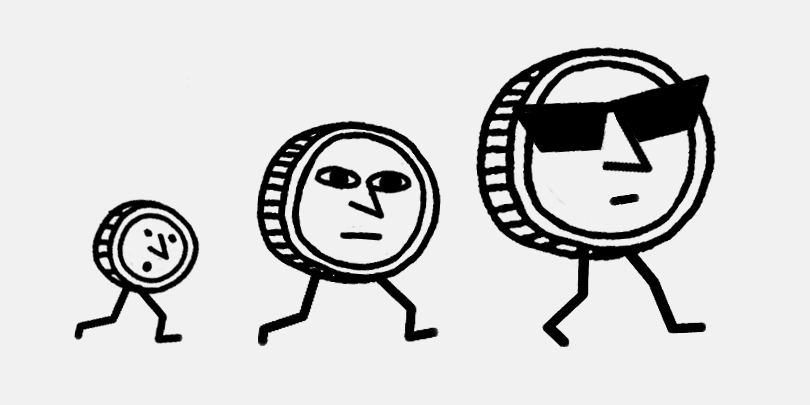 The number of crypto investors who own the Shiba Inu “meme” token for the first time exceeded 1 million. About this reported service WhaleStats, which tracks large movements of cryptocurrency in the Ethereum network. According to the service, large Ethereum holders have accumulated 48.1 trillion Shiba Inu tokens ($ 1.8 billion, taking into account the current exchange rate at 18:40 Moscow time on November 25).

“Anyone can do it.” How to create your own “meme” cryptocurrency

The Shiba Inu token is called the “Dogecoin killer” by its creators. The project’s website says that its main task is to surpass Elon Musk’s favorite cryptocurrency in terms of capitalization (Dogecoin’s capitalization as of November 25 is $ 29.3 billion). The developers of Shiba Inu claim to have been inspired by the example of the Reddit community WallStreetBets, whose members were able to “accelerate” the value of the shares of GameStop, AMC and a number of other companies.

– “The collapse is inevitable.” Prospects for Shiba Inu After Growing 1000% In October

“Not the Squid Game. How to stop investing in dubious projects