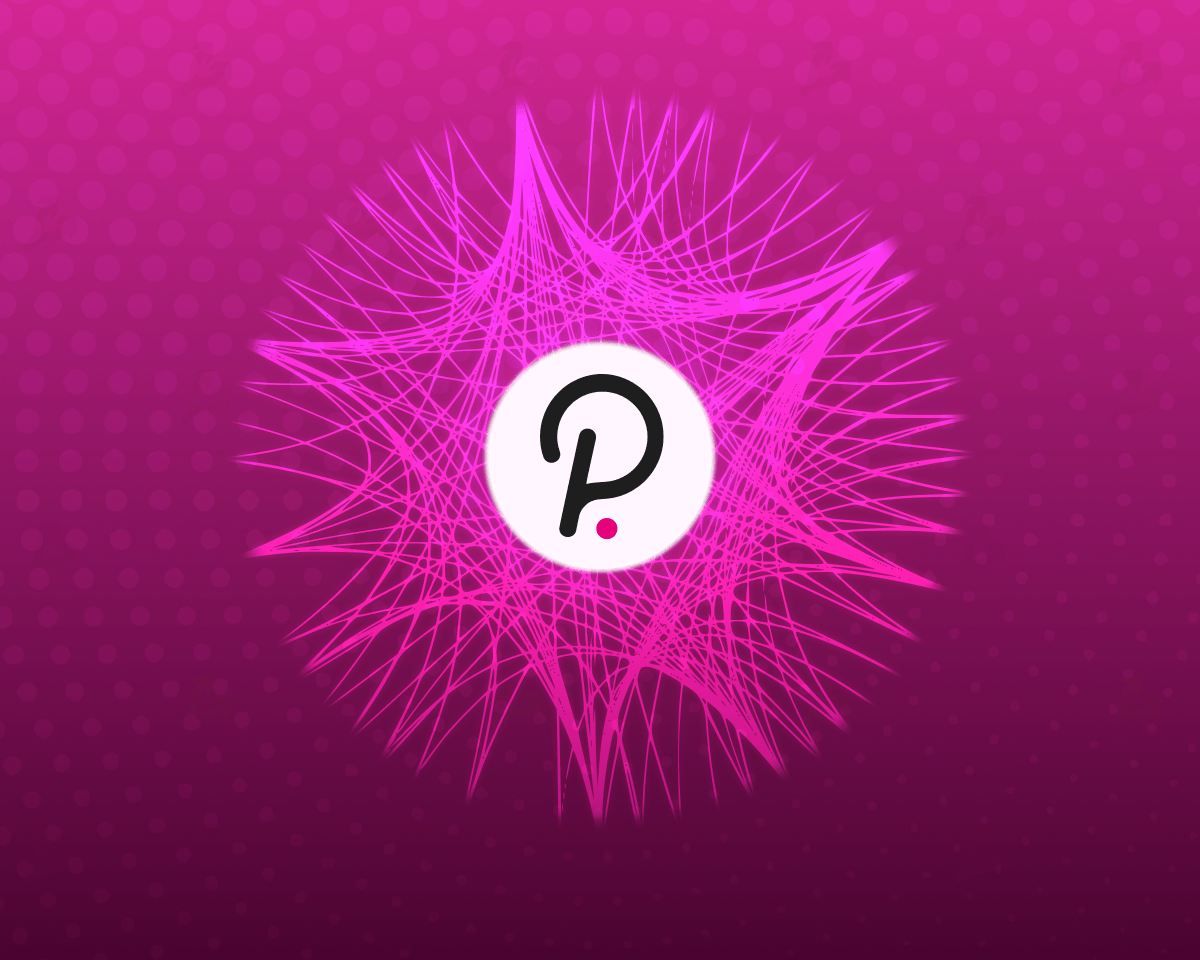 Moonbeam won the auction for the second slot of the Polkadot parachain. In support of it, users blocked 35.7 million DOTs with a total value of ~ $ 1.43 billion.

Moonbeam has surpassed project Acala in terms of blocked funds, which won the first slot a week ago.

Moonbeam has been supported by over 200,000 DOT holders. As a token of gratitude, the developers have increased the pool of rewards for participation in the crowdloan by 50% – up to 150 million GLMR tokens. This is 15% of the total supply of the network’s native token.

In gratitude for your incredible support, the Moonbeam Foundation has increased the crowdloan reward pool by 50% to 150M GLMR! 🎉 https://t.co/s1HST1Mjjl

To make it easier for users to calculate rewards, the project team presented a special calculator.

Recall that on the eve of the launch of the Polkadot auctions, the Binance crypto exchange held a weekly promotion, among the participants of which $ 30 million was distributed.