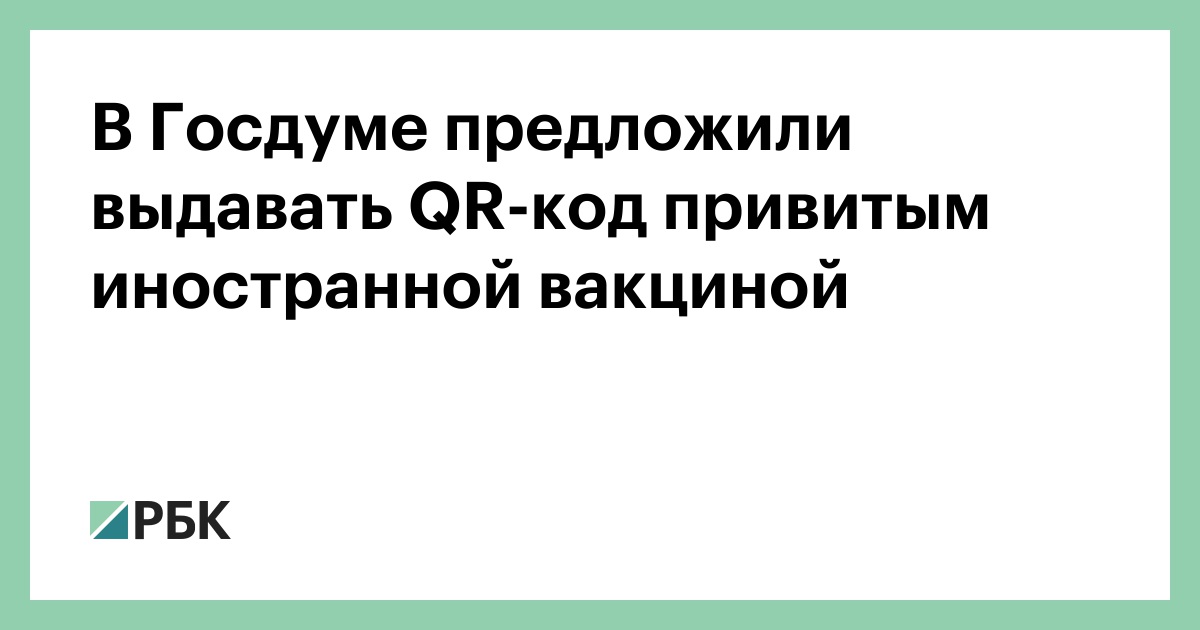 Nilov pointed out that the party has not yet made a decision to support two government bills on QR codes. He noted that it will be announced closer to their consideration in the State Duma, as well as taking into account the proposed amendments.

Aleksey Kurinny, a member of the Communist Party faction, Deputy Chairman of the State Duma Healthcare Committee, told the newspaper that on December 8, the faction plans to hold a hearing, at which the deputies will determine their position on the bills. “Of course, amendments are being prepared,” he added.

“They talk about QR codes being an incentive for citizens. We will also resolve the issue of those who have been unofficially ill, have antibodies, but cannot receive the QR code, ”said Kurinny.

“Fair Russia”, in turn, is preparing questions to the government on two bills on QR codes, the first deputy chairman of the faction, Oleg Nilov, told Izvestia.

The government discussed the introduction of QR codes for unofficially recovered 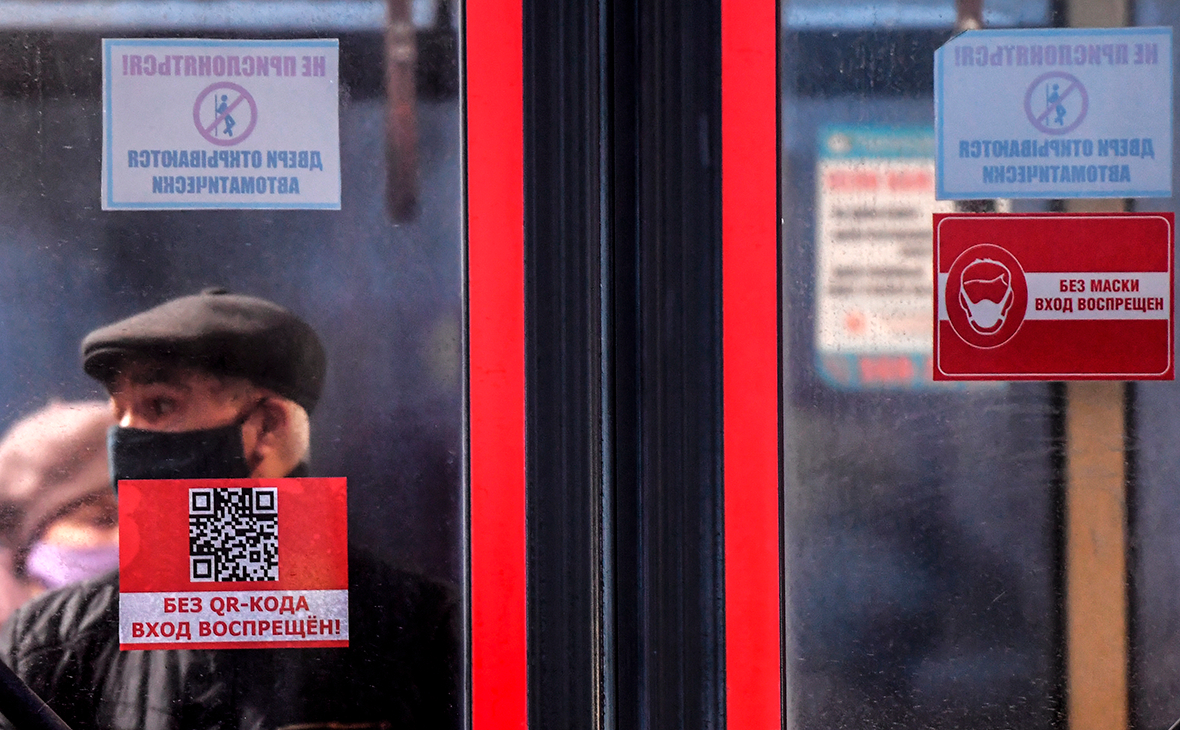 In mid-November, the Russian government submitted to the State Duma two bills on the mandatory introduction of QR codes in transport, in cafes and shops.

The first bill (amendments to the law “On the sanitary and epidemiological welfare of the population”) regulates the introduction of QR codes in public places. The second bill (amendments to the Air Code and the Charter of Railway Transport) affects intercity and international travel. Earlier, RBC sources reported on the development of such legislative norms.

According to the head of the Ministry of Transport Vitaly Savelyev, when buying tickets, the interaction of the booking system and the system of public services will be organized. He noted that work is already underway to introduce technological solutions.

The State Duma Council considered the amendments, they were sent for a month to the regions, the Accounts and Public Chambers and to the Federation Council for discussion until December.

Earlier, RBC sources said that the government is discussing the possibility of issuing QR codes to those who have antibodies to coronavirus, but who are not officially registered with the illness. According to one of the sources, a decision can be made in the near future and “formalized”.

On November 23, Prime Minister Mikhail Mishustin promised to consider a proposal to issue QR codes “unofficially” to those who had been ill with COVID-19. So he answered the request of the Governor of the Amur Region Vasily Orlov.