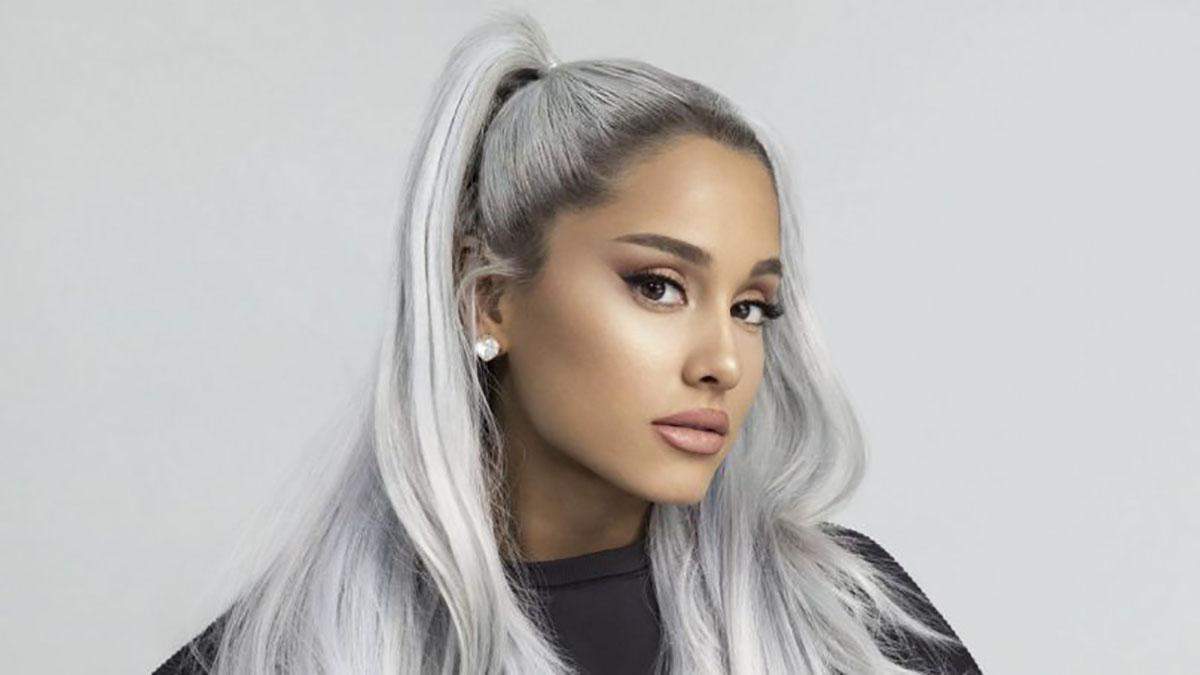 There are only a few days left before the grandiose awards ceremony for the best artists, but the 2019 Grammy is overgrown with a considerable scandal. Recently it became known that one of the most popular singers in the world, Ariana Grande, refused to participate in the show. At the same time, several nominations have the name of the star, so she has a great chance of getting a statuette.

Read also: Ariana Grande and Taylor Swift will not come to the Grammy, despite the nominations: details

In a comment to the Associated Press, the producer of the award, Ken Ehrlich, said that the artist refused the 2019 Grammy due to lack of time. According to him, Ariana Grande “felt it was too late to do anything.” The pop singer herself reacted sharply to such a comment, who said that she could prepare a performance in just one night, but the organizers of the show “strangled” her work.

I kept my mouth shut, but now you’re lying about me. I can plan a performance in just one night, and you know that Ken. That was when my creativity and expression were stifled by you, so I decided not to come. I hope that the show will be exactly what you want and even bigger, – said Ariana Grande.

The star added that she offered the 2019 Grammy organizers several songs from her repertoire, the main of which is 7 Rings from the latest album. But it was this very iconic composition for Ariana that was banned from singing during the grand show. Because of this, the wayward artist announced that she would not come to the awards ceremony.

“I offered three different songs. This is art and honesty. Not politics. Not a service and not a game. And for all of you this is just a game … And I’m sorry, because this is not what music means to me,” she added Ariana Grande.