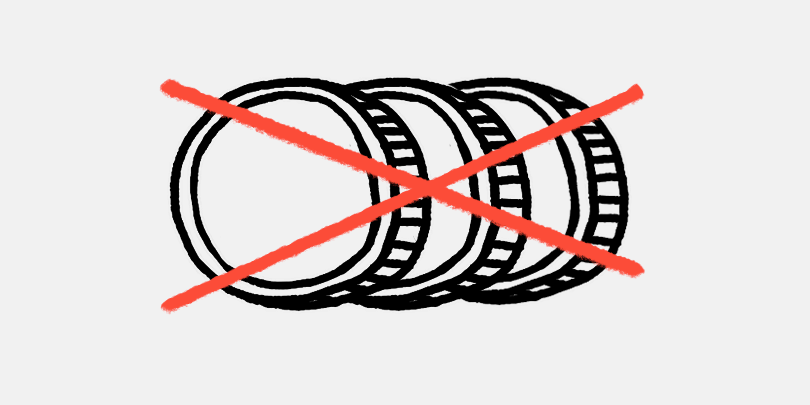 In China, as part of strengthening regulation of digital assets, a system for tracking cryptocurrency transactions will be created, according to Baijiahao. Gou Wenjun, Director of the Center for Monitoring and Analysis of Combating Money Laundering of the People’s Bank of China, came up with a corresponding initiative. In his opinion, government agencies need to strengthen supervision over the illegal circulation of digital assets due to the threats that cryptocurrencies create for the yuan.

Wenjun noted that a crypto transaction tracking system should be developed based on artificial intelligence and other advanced technologies that will allow authorities to identify the senders and recipients of digital assets.

At the end of September, the People’s Bank of China imposed a complete ban on cryptocurrency transactions. The use of digital assets in the country is now tantamount to illegal financial activity. The services that crypto exchanges provide to the residents of China also turned out to be outlawed.

Tough measures against cryptocurrencies began to be introduced in China at the end of May of this year after the call by Vice Premier of the State Council of the People’s Republic of China Liu He to tighten regulation of digital assets. Local provincial authorities banned the mining of cryptocurrency, and the crypto business left the country.

– Named the most popular cryptocurrencies among Russian users of social media

– Bitcoin has risen in price by $ 3 thousand per day.