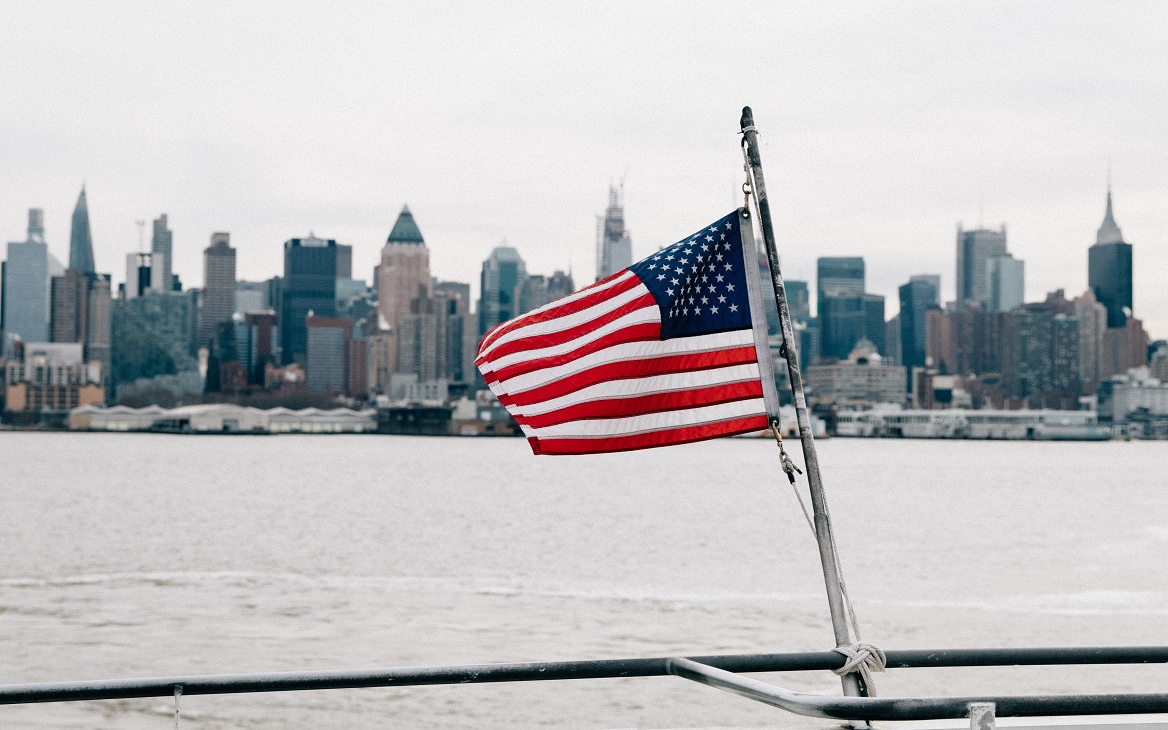 The stock market has attracted more funds than everyone else, analysts found. Investors invested in bond funds 81% less

In 2021, investors invested nearly $ 900 billion in equity funds, analysts from Bank of America and EPFR Global calculated. This is more than the total investment in similar funds over the past 19 years, writes Bloomberg.

Analysts took into account
investments
to exchange-traded funds (
ETF
) and those that are invested only for a long time, that is, open
long positions
– long-only funds.

These results show how unusual and record-breaking this year was, the agency said. The combination of cheap money and a pandemic-driven economy set the stage for a rally in the market. The amount of money entering the stock market exceeded the amount in other markets. Bond funds attracted $ 496 billion, and money market funds – $ 260 billion, follows from the report of analysts.

ETFs remain the most popular among investors. They raised $ 785 billion. Record sums attracted securities in the financial, consumer, energy sectors, as well as materials, real estate and infrastructure. 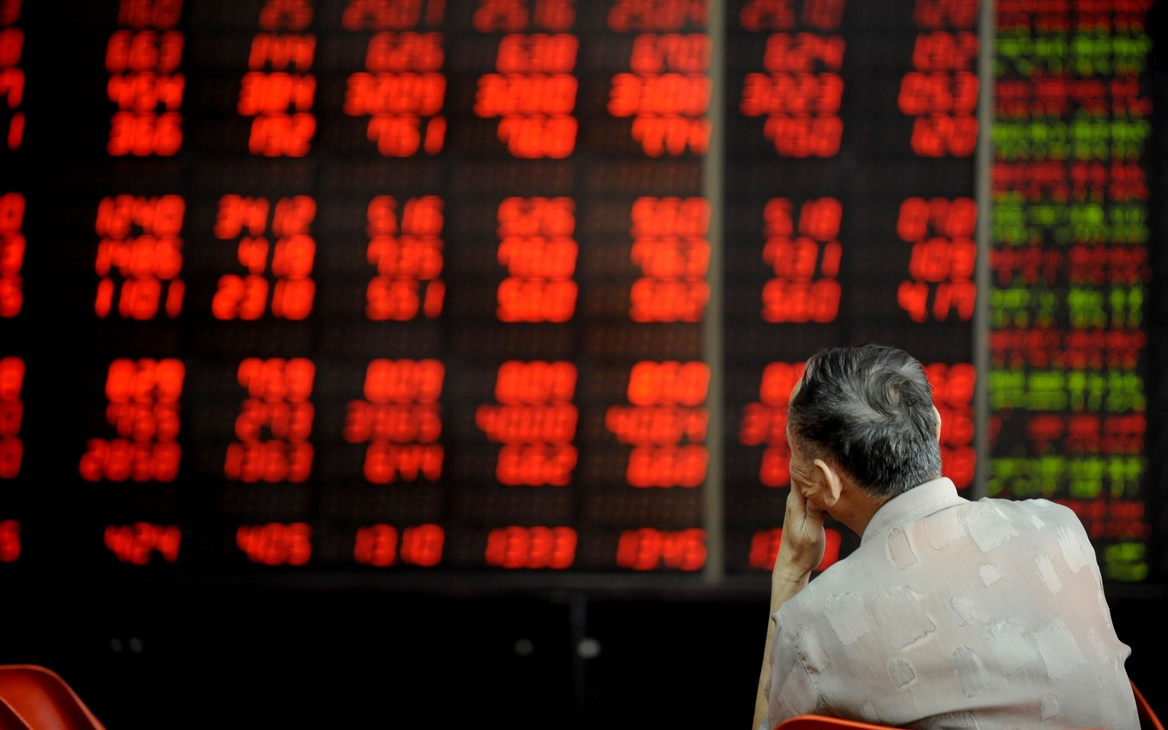 Investors continue to argue about how quickly central banks will raise rates to combat inflation and how severely it could undermine economic growth. Some Wall Street analysts, who previously believed in the growth of the market, now, on the contrary, are inclined to decline in 2022, writes Bloomberg.

According to BofA, in 2021, there were only twice a weekly outflow of investor funds from equity funds. The last time was in the week ending November 23. Then it amounted to $ 2.7 billion.

In 2022, there may be changes in indices and funds

In October, index providers S&P Dow Jones and MSCI began consultations on a possible revision of global industry classification standards (GICS). They determine which sector a particular company belongs to. Discussions are due to close on December 20. If providers decide to make changes, they will be announced in February 2022.

According to the Financial Times, some of the largest companies in the S&P 500 may move from the information technology sector to the financial and industrial sectors. At least seven tech companies could change the sector, according to Todd Rosenbluth, head of ETF and mutual fund research at CFRA Research.

For example, providers are proposing to move “transaction and payment processing companies” from the information technology sector to the financial sector. Visa, Mastercard and PayPal may be affected. As a result, the shares of some companies in the IT sector will grow. Microsoft already holds 44.7% of the S&P 500 Information Technology Index, the Financial Times notes.

Changes may affect the overall market structure as well as index funds. The standards are also used by Vanguard, BlackRock, and other investment firms in fundraising. However, a number of companies have restrictions on the percentage of individual shares in ETFs. The shares of Microsoft and Apple are unlikely to grow. However, the shares of other companies may have to increase, the newspaper writes.

The changes could increase the level of risk in technology funds. In addition, the transition may negatively affect the valuation of a number of companies that will enter new sectors, as they will be assessed differently and compared with another group of companies.

What to buy on IIS before 2022? Top stocks, bonds and ETFs 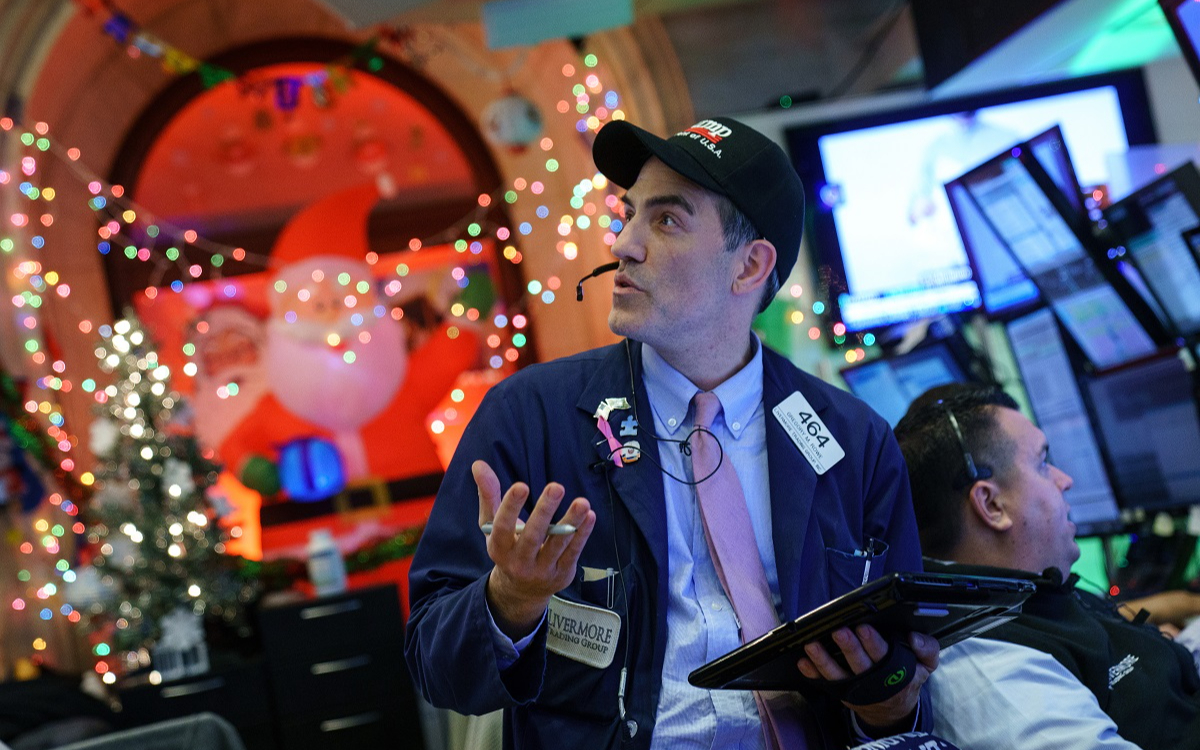 An exchange-traded fund that invests participants’ funds in stocks on a specific basis: for example, an index, an industry, or a region. In addition to shares, the fund may include other instruments: bonds, commodities, etc.

Trading position in exchange transactions. It occurs when an investor buys securities, currencies or commodities in anticipation of a rise in their prices. In this case, the investor is not limited in time and can own the instrument (paper, currency, commodity, contract, etc.) for as long as desired, which is why such a position was called “long”

An investment is an investment of money to generate income or preserve capital. Distinguish between financial investments (purchase of securities) and real (investments in industry, construction, and so on). In a broad sense, investments are divided into many subspecies: private or public, speculative or venture capital, and others.
More details