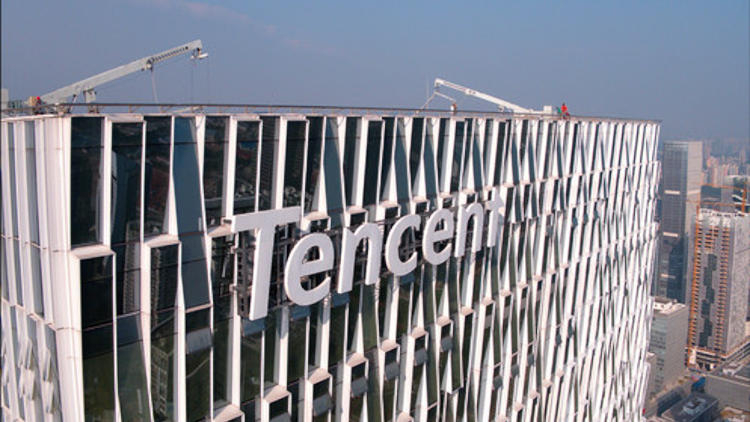 According to the Wall Street Journal (WSJ), some Chinese state-owned companies have begun to restrict employees from using Tencent’s popular WeChat messenger. The official reason for the new approach is security considerations.

This week, executives at at least nine state-owned Chinese companies, including China Mobile, China Construction Bank and China National Petroleum, ordered the closure and removal of all work-related WeChat chat groups, arguably the most important application on the Chinese Internet segment. They also instructed employees to exercise caution when using the messenger, although there were no public concerns about WeChat.

At the moment, Beijing is tightening its grip on tech giants, including Tencent, China’s most valuable company, by criticizing its methods of handling user data. Tencent responded by offering another app, WeCom, for office collaboration. We will remind, literally on the eve of the Ministry of Industry and Information Technology of China ordered Tencent to obtain approval before updating existing or releasing new software products. 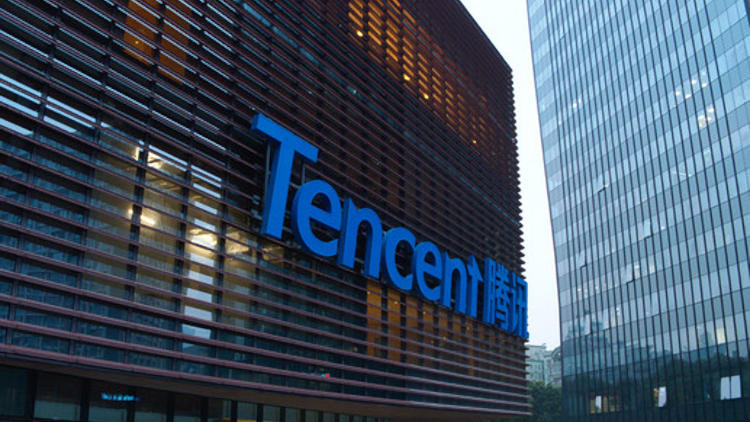 WeChat is one of the dominant social services in China, the messenger allows you to not only chat, but also maintain news feeds, pay bills, order a taxi and do a lot of other transactions. The app offers access to government services, including COVID-19 vaccination data. In fact, for many Chinese, WeChat is the Internet. Many Chinese companies, public and private, use it for internal and external contacts. During the acute phases of the pandemic, the WeChat messenger was actively used by Chinese workers on smartphones and laptops.

WSJ sources believe the move from WeChat to other apps will be gradual – some companies have already asked employees to start working with other platforms, including Alibaba’s DingTalk and Tencent’s WeCom. According to Tencent, WeChat has over 1.2 billion monthly active users worldwide, while WeCom is used by over 5.5 million companies and 130 million monthly active users.

Concerns about the use of messengers in the workplace are not limited to China. Many banks around the world prohibit the use of personal phones at work, as well as making calls on work devices. Employees of some Chinese companies and Chinese military personnel are prohibited from using Tesla vehicles – Beijing fears they could be sources of leaks critical to national security. Even the statement of the head of Tesla Elon Musk (Elon Musk) that the company will never provide the US authorities with the data that electric cars collect in China and other countries did not help.