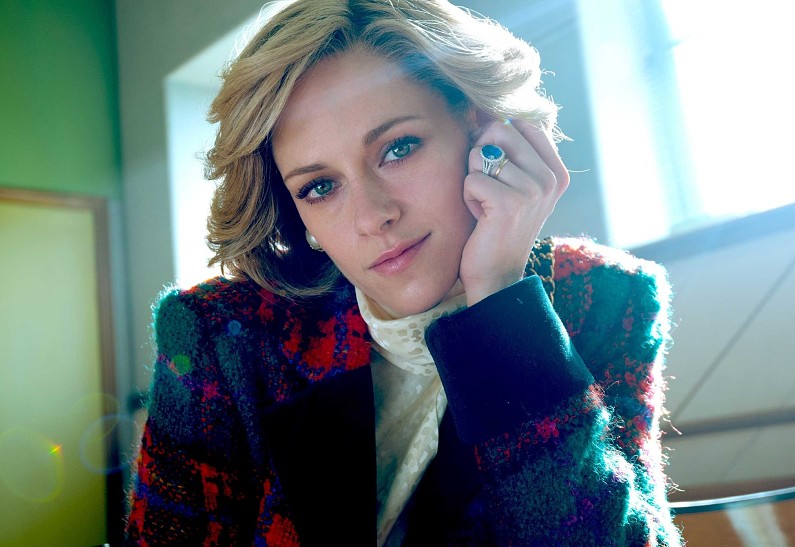 In fact, Kristen Stewart is not at all interested in either the first or the second. The actress admitted that it doesn’t matter to her whether she wins the coveted statuette for her performance in the upcoming film.

In the film “Spencer”, 31-year-old Stewart played the role of the Princess of Wales who died in a car accident, and has already received loud praise from critics. However, whether she will be able to become the owner of a gold “Oscar” is not at all important for her. 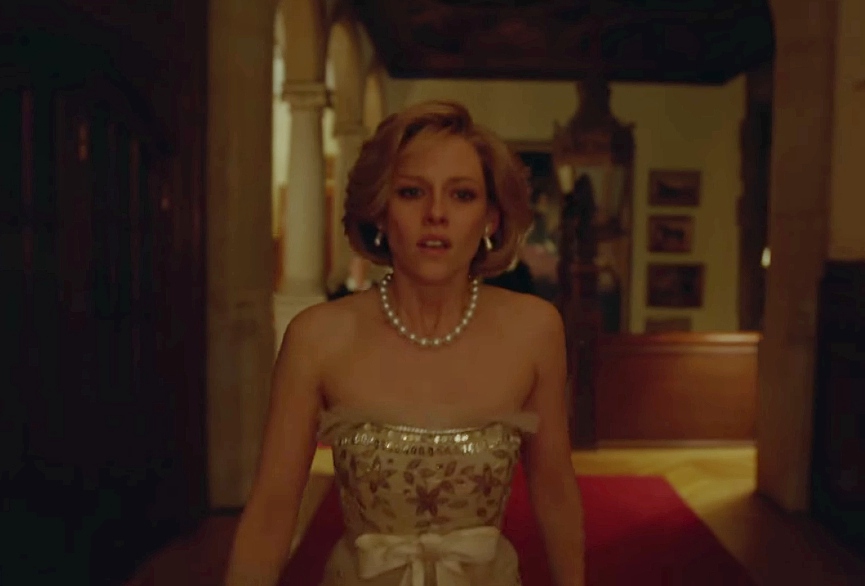 “I do not care. Oscars are such a funny thing. There are so many amazing films and amazing acting transformations that hardly anyone will see. This clearly indicates what exactly we stand on, what we are looking for, what we care about. I really appreciate that something that I have been involved in has provoked such a huge dialogue. We do not make films so that they do not find a response in other people, ”the actress boldly replied in the podcast Variety’s Awards Circuit…

The drama by Pablo Larrain recounts the events that took place during the sole celebration of Christmas by members of the royal family in 1991. The scene is the Windsor country estate – Sandringham, which, in a sense, also becomes the main character. There, alone, but surrounded by many relatives, Diana realizes that the time has come to change her life.

Read also: “Get out of your comfort zone every day!”: Interview with fashion influencer Julia Hayek 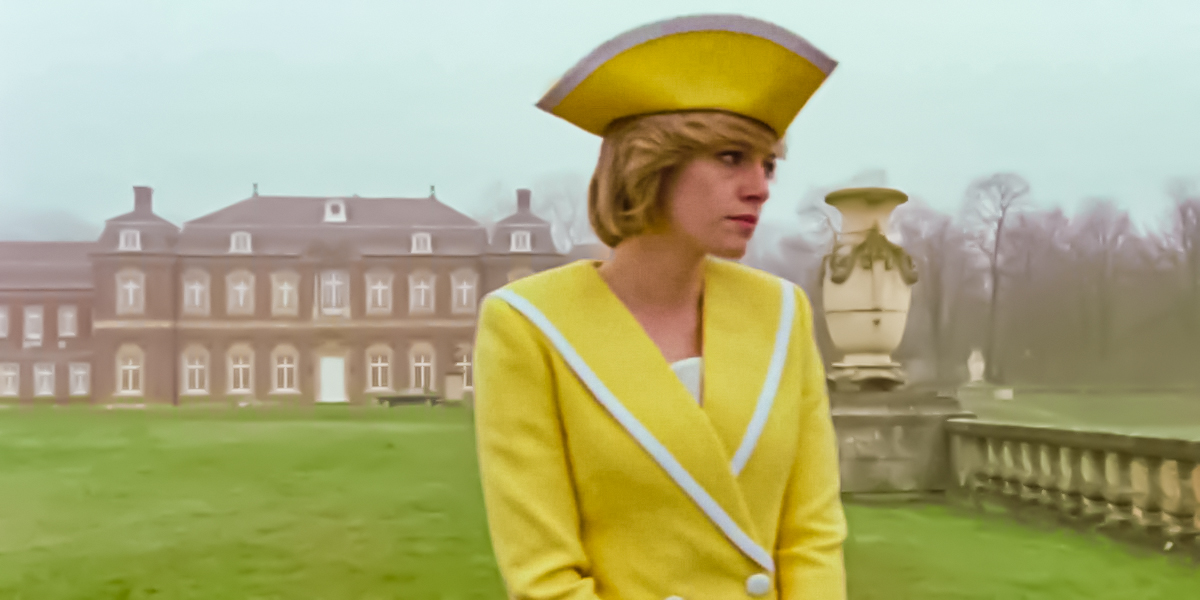 Whorf was Diana’s personal bodyguard from 1989 to 1993, so he definitely witnessed the events that take place as part of the timing of the painting.

“Of all the people who have ever played Diana in the past 10 years, she is the closest to the truth. She managed to perfectly convey the manner of Diana. “

Whorf also explained how difficult Lady Dee was during the Christmas celebrations, but she always had to be strong for her boys.

“It was purgatory for her. She spent time in the kitchen with the chef and people like me, hoping that time would pass faster and she could go to London again. ”