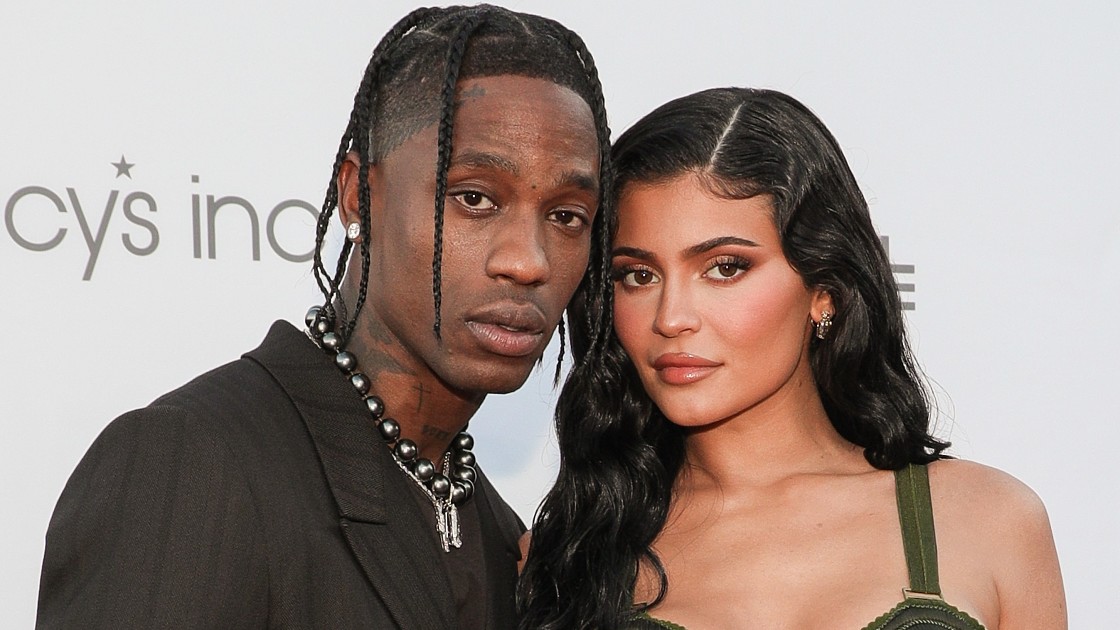 The rapper was released for the first time after the tragic incident with the death of fans at a concert. 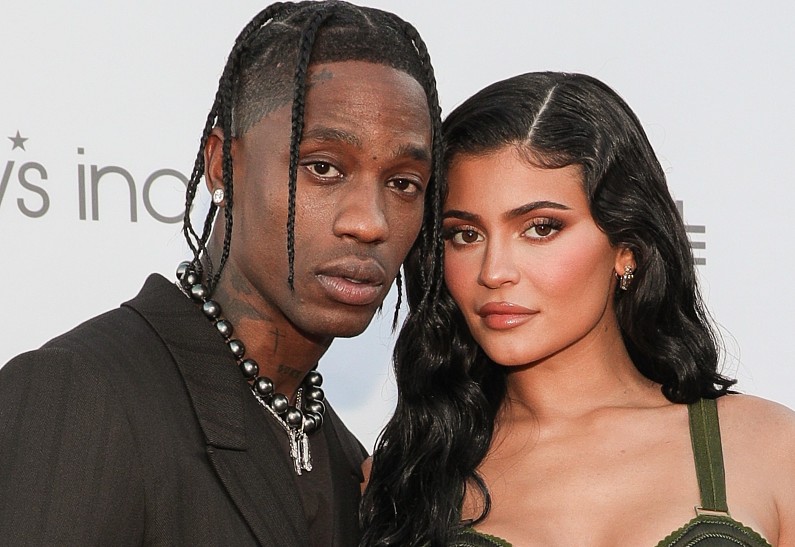 
A terrible drama that shocked the entire world music community took place on the night of November 6, during a concert by rapper Travis Scott, as part of the Astroworld festival.

In a terrible crush that day, 10 people died, more than a hundred were wounded, the youngest of the dead was only 9 years old. The boy came to the concert with his father.

Following the tragic incident in Houston against Travis, Live Nation, Apple and several other concert organizers, numerous lawsuits were filed for a total of about $ 3 billion. After the incident, Scott was harshly criticized by fans for the fact that, when people died in a crush, he continued to perform, and then went to the party of his colleague, rapper Drake.

For a while, the rapper took refuge in his mansion in Los Angeles. And the other day I decided to go public to play golf with my friends: Michael Jordan, Mark Wahlberg, boyfriend Kris Jenner, Corey Gamble and actor Said Tagmawi. Internet users, having learned about this, called the rapper “heartless”, because Travis did not consider it necessary to attend the funeral of the victims who died at the concert, and now went out to play golf with his friends.

The tragic events and harassment of Scott on the network, apparently, hit the artist’s family life. The musician’s beloved and the mother of his daughter, Kylie Jenner, who is currently expecting a second child from him, recently moved out of Travis’s house, thereby provoking rumors of a breakup.