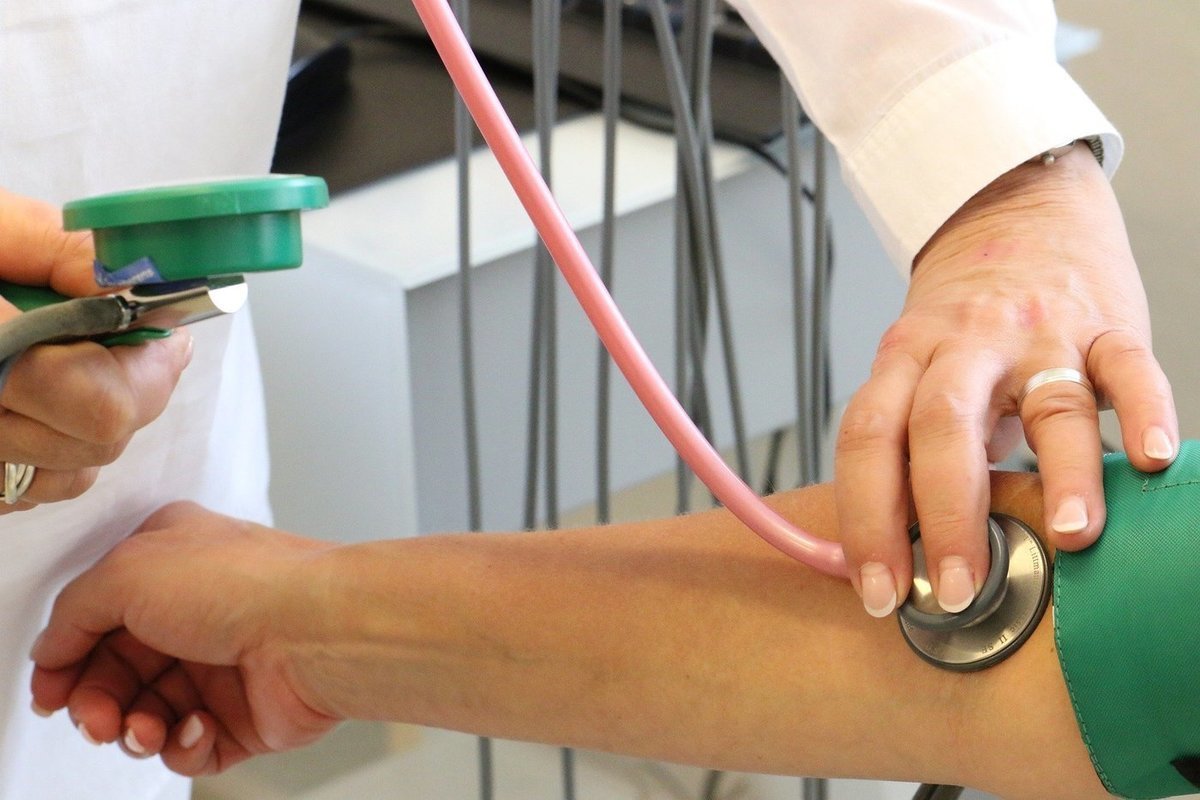 There is a link between three phenomena – diabetes, blood sugar and blood pressure, according to the Daily Express. Dr. Michael Mosley emphasized that treating one can affect the other. “For reasons we don’t understand, lowering blood pressure reduces the risk of type 2 diabetes,” the doctor said.

Mosley talked about an unusual way to reduce blood pressure – this is singing. It affects mood and lowers levels of the stress hormone cortisol. And this affects the decrease in pressure and blood sugar levels. “Mosley explained that cortisol dramatically increases sugar, converting protein to glucose. He wrote that singing gives almost instant results, ”the article says.

The doctor told a story from his practice. He had a patient who needed to undergo an operation, but it was impossible to proceed with it due to the high blood pressure. But the woman began to quietly hum a song, after 20 minutes her blood pressure dropped, and she was able to start the operation.

Diabetics have a higher risk of stroke or heart attack, Mosley said. He advised diabetics to measure blood pressure once a year, which should not be higher than 140/80, unless the attending physician tells otherwise.