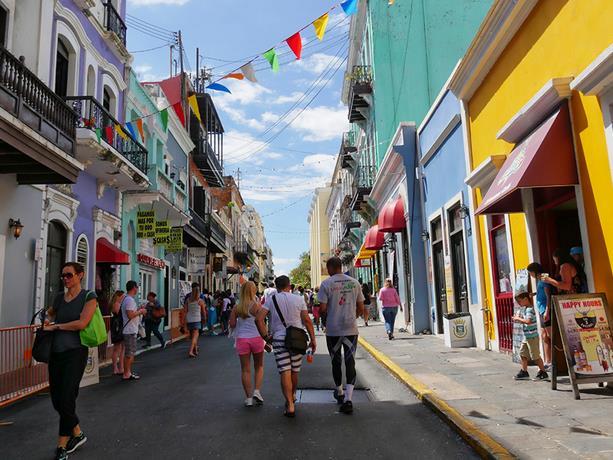 Four men were killed and two others were injured in a shooting reported Tuesday night in front of a business in a neighborhood in Cidra, a municipality in central Puerto Rico, police reported Wednesday.

It is the eleventh multiple murder recorded on the island this year, according to authorities.

As detailed by the security forces in a statement, around 11:46 p.m. (03:46 GMT) -local time- on Tuesday, several people mounted in at least one vehicle arrived at the business “La Lomita”, in the Certenejas neighborhood in Cidra, and began to shoot a group of men outside the establishment.

Given this, several citizens called the Emergency System 9-1-1 alerting of what happened. After the alert, several police units arrived at the scene and found four dead men on the ground shot to death.

In addition, two other men were shot and transported to the Hospital Menonita in Caguas and the Medical Center in Río Piedras (San Juan). At the moment, the condition of both is unknown.

In addition, two of them had been accused by law of arms, attempted murder and robbery, added Díaz.

The identities of the deceased and injured have not yet been released by the Police.

The Police will offer more information on this incident during the day.

This is the most recent multiple murder to occur in Puerto Rico since, on November 7, three people were shot to death and six others were injured in an incident in Loíza, a municipality on the north coast of Puerto Rico.

The victims were identified as Johmauri Lacen and Gilbert Quiñones, both 20 years old, and Carlos Pizarro, 26, all residents of the aforementioned municipality. During the shooting, six people, aged between 20 and 58, were also injured.