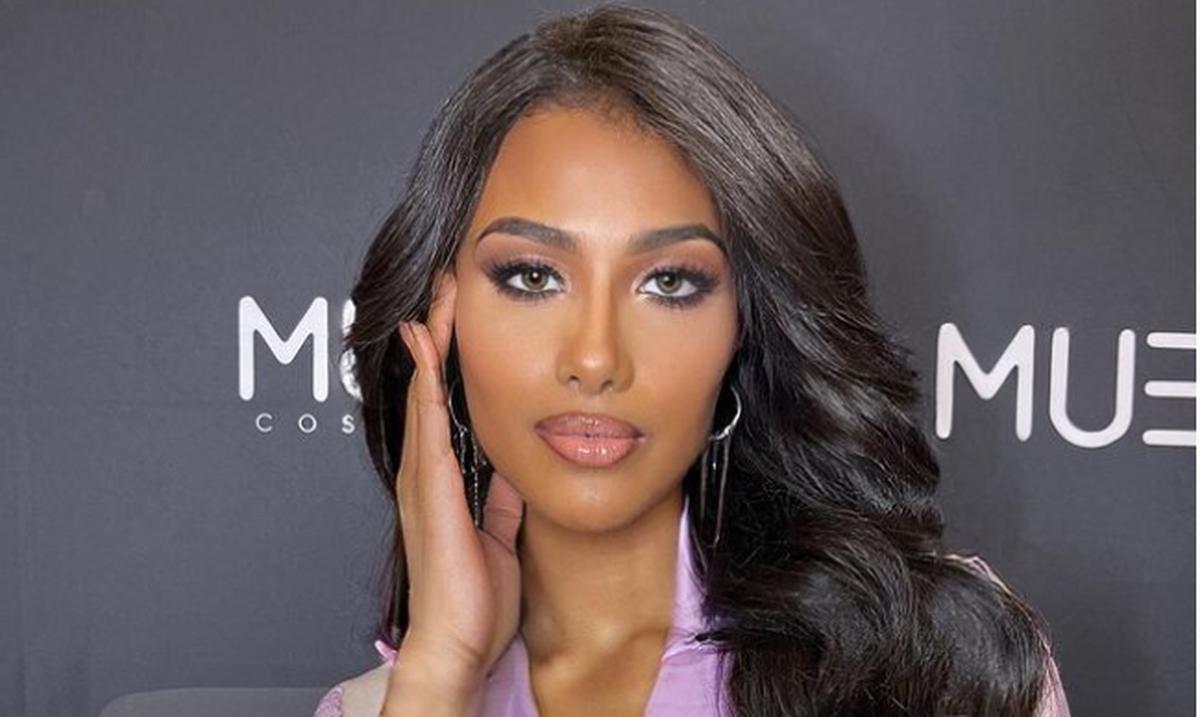 Michelle Marie Colón Ramírez, the Puerto Rican beauty that represents Puerto Rico in the contest Miss Universe 2021, appears among the favorites to win the scepter of the most beautiful woman in the world, according to publications on social networks by experts in these contests or “missiologists.”

The contest, which will take place today in Eilat, Israel, can be seen in Puerto Rico through Wapa TV from 8:00 pm

According to one of the publications, missuniverseydivas, the favorites to win are the representatives of Paraguay, India, Puerto Rico, Colombia and the United States. While the sashfactor.international portal places Michelle Marie in the number five position, after Paraguay, Colombia, the United States and India.

It also appears in the final list of the Global Beauties portal in which it appears in position seven, after Belgium, Colombia, France, India, Namibia and Paraguay.

“We see 4 women here who could easily take home the crown: Paraguay (along with India, one of the “two to beat”), United States, Puerto Rico (please change your dress! She is extraordinary and deserves better for the final) and Colombia. Watch out for Aruba (WOW!), Chile (it’s time for the Chilean comeback!), Peru (the most elegant woman this year) and Venezuela (solid performance, but the real moment for Venezuela will come in 2022, with the unbeatable Amanda Dudamel! ”Is indicated in the publication, which at the end also indicates:“ Corona Alert: Paraguay, United States, Puerto Rico, Colombia ”.

Today, Michelle Marie posted on her Instagram account a tribute to the Puerto Rican queens who preceded her: “I grew up watching ours say“ Puerto Rico ”to the universe. I experienced that adrenaline that infected all of us, and that collective emotion that paralyzed our country and the diaspora. To all of our queens, thank you for writing such beautiful chapters for the history of our country! Today, I am part of that story of enterprising, fighter and determined women who inspired me, and so many others, to pursue our dreams. What an honor to follow in his footsteps! “

The beauty queen, 21 years old and a medical student, also appears on the final list of the Miss Universe Missosology portal where they invite you to take a look at her final selection in the Michelle Marie appears behind India, Spain and France.

The 70th edition of Miss Universe, an international contest that annually brings together the most beautiful women from around the planet, will feature the animation of comedian Steve Harvey. 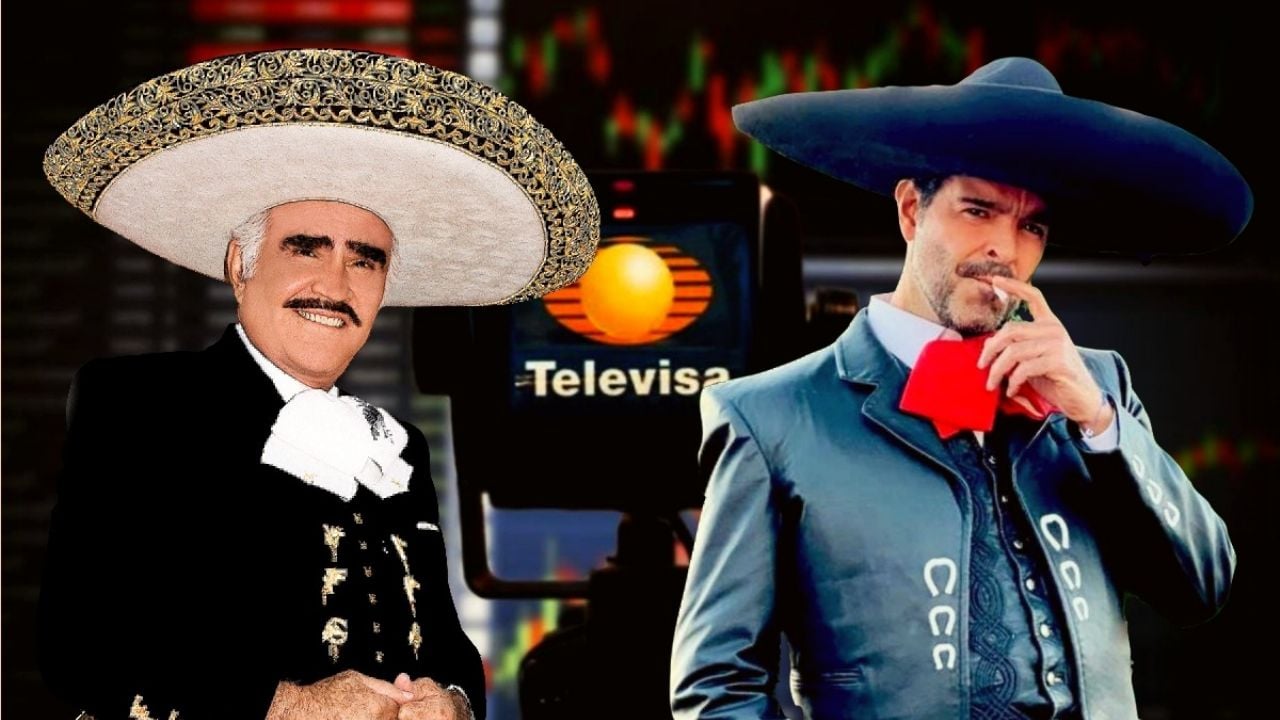 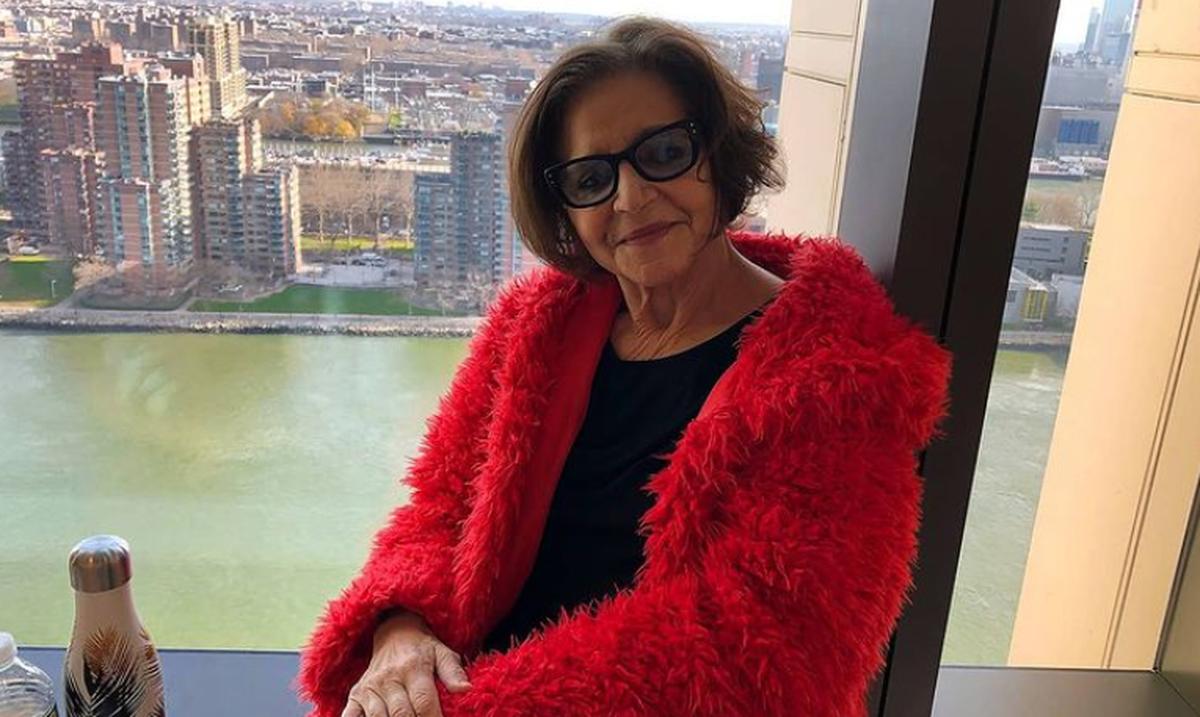