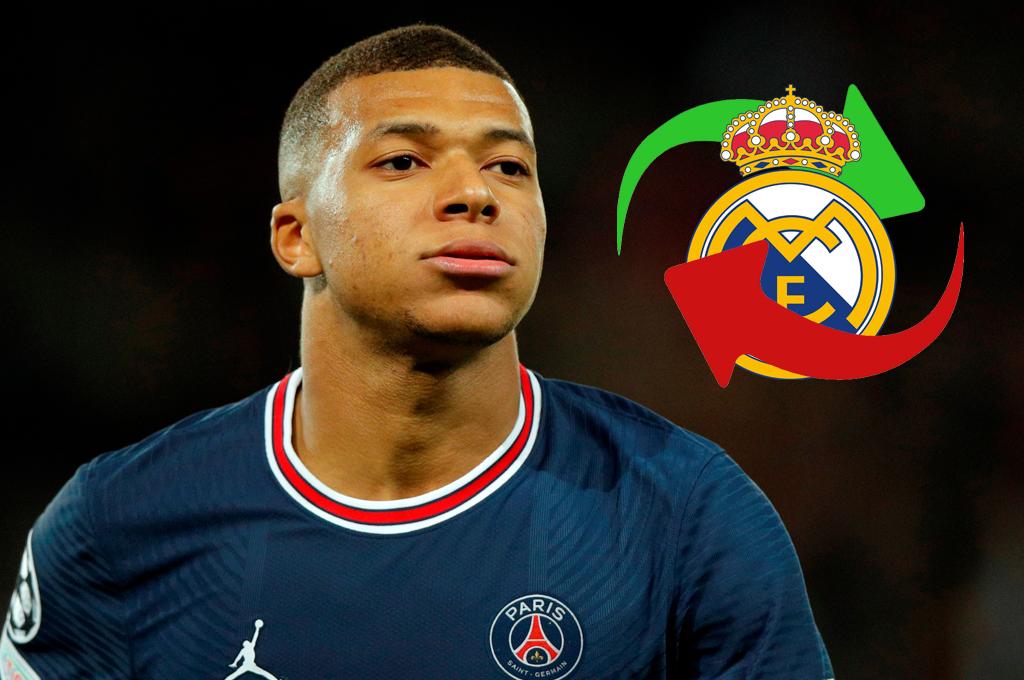 “Human ties” and “life experience” count more than money, says the forward of the Paris SG Kylian Mbappé in an interview with the weekly Paris match published this Thursday, where he also explains having “a thirst for travel, encounters and different cultures.”

“Human ties are more exciting (than money),” explains the star of PSG and the French team. “Even from less good encounters, I have learned useful lessons,” adds the player, who will soon be 23 years old.

“It is the life experience that counts, more than the money, although it is important, since we have families to support. I am thirsty above all for discoveries, for travel, for encounters with players, for different cultures ”, adds the player who was placed near the Real Madrid in the preseason.

But the forward does not speak of his failed transfer to the white team or his future at club level, “the only taboo”, explains the weekly as a preamble.

Continuing the theme of money and its early notoriety, the player born in Bondy, in the Parisian periphery, confesses: “It was a bit difficult, at first, this feeling of being considered a jewel. Fortunately, my parents didn’t talk to me about sums. And they did well: how do you educate a 14-year-old boy after having announced that he is worth millions of euros? ”.

“Thanks to that, I have had a calm relationship with money: I know it is important, I am happy to have it, but it is not what encourages me every second of the day.”

Praising his “close environment” who can, “if necessary, put my ideas in their place” to avoid having an air of superiority, the forward considers not to be “touchy” and “never look down on anyone.”

“You can tell me everything. My coach, Mauricio Pochettino, does not deprive himself of that. I appreciate the frankness. It saves everyone precious time, not just me, ”he adds.

On a strictly sporting level, Kylian Mbappé does not think that the existence of many stars in PSG is harmful to the cohesion of the team. “At PSG, there are many and the result is there: we won titles. It is clear that you have to accept making concessions when you are not the only star, but I do not see what would be bad, on the contrary “, assures the player, who composes the” MNM “with Neymar Y Lionel Messi.

World champion with France in 2018, Mbappe He estimates that he has realized his “greatest dream”. “To experience that a second time, soon, would be exceptional!”, Concludes the forward of the Bleus to little less than a year of the World-wide-2022.

Previous From Rosalía to Anne Hathaway, the best looks from the MoMa gala in New York
Next 350 million dollars in bitcoins lost in a landfill