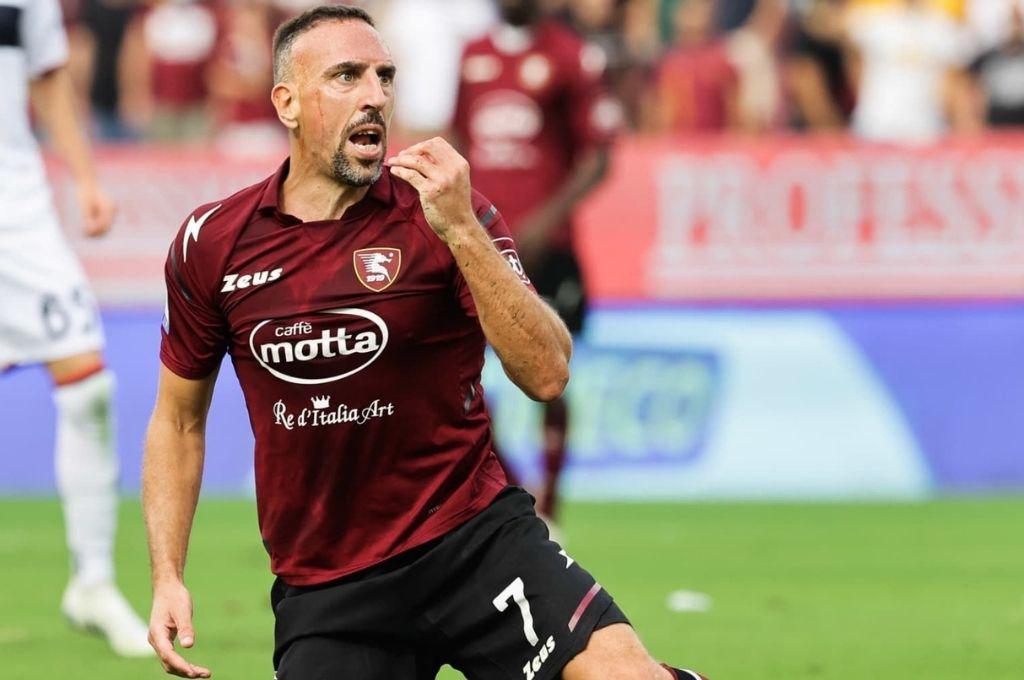 The Italian Serie A club that may disappear on January 1, 2022

The Salernitana continues under threat of exclusion from the A series not having found a buyer two weeks before the deadline set at the start of the season by the Italian Football Federation (FIGC), the club reported this Thursday in a statement.

The independent managers appointed in June to prepare the sale before December 31 announced the lack of suitable offers and requested a new deadline to sell the entity, which is co-owned by Claudio Lotito, owner of Lazio.

See: The Italian Serie A standings

At the beginning of July, the Federation gave the green light to the admission of Salernitana to A series, but gave the club six months to comply with the regulation, which prohibits two teams from the same division with the same owner.

“Otherwise, you will be excluded from the A series”, Warned the president of the FIGC, Gabriele Gravina.

“To date, none of the offers received for the acquisition of La Salernitana is acceptable (…), either because some of the conditions are missing (form of the offer, fairness of the price, documentation to verify the independence of the bidder. ..), or because the offer has not demonstrated the economic requirements necessary to carry out the operation “, point out the managers.

They have also asked for a new deadline for the club, currently the bottom in the championship despite its star signing this summer, French star Franck Ribéry, to be able to finish this season.

They also indicate that they are willing to “ensure the continuity of their mandate until a new term is defined.”

The sale and the future of La Salernitana They will be next Tuesday on the agenda of the next Federal Council.

The club based in Salerno, south of Naples, rose to the top flight by finishing second in Serie B.

The Salernitana He is playing his third season in the top Italian competition, the first since the 1998-99 season.

With just two wins in 17 days – two draws and 13 losses since the start of the championship – the club is currently four points behind the first team out of relegation, La Spezia, before hosting reigning champion and leader Inter de Milan.

The Salernitana would be excluded from the current championship of A series and he would have to start over in the amateur leagues.