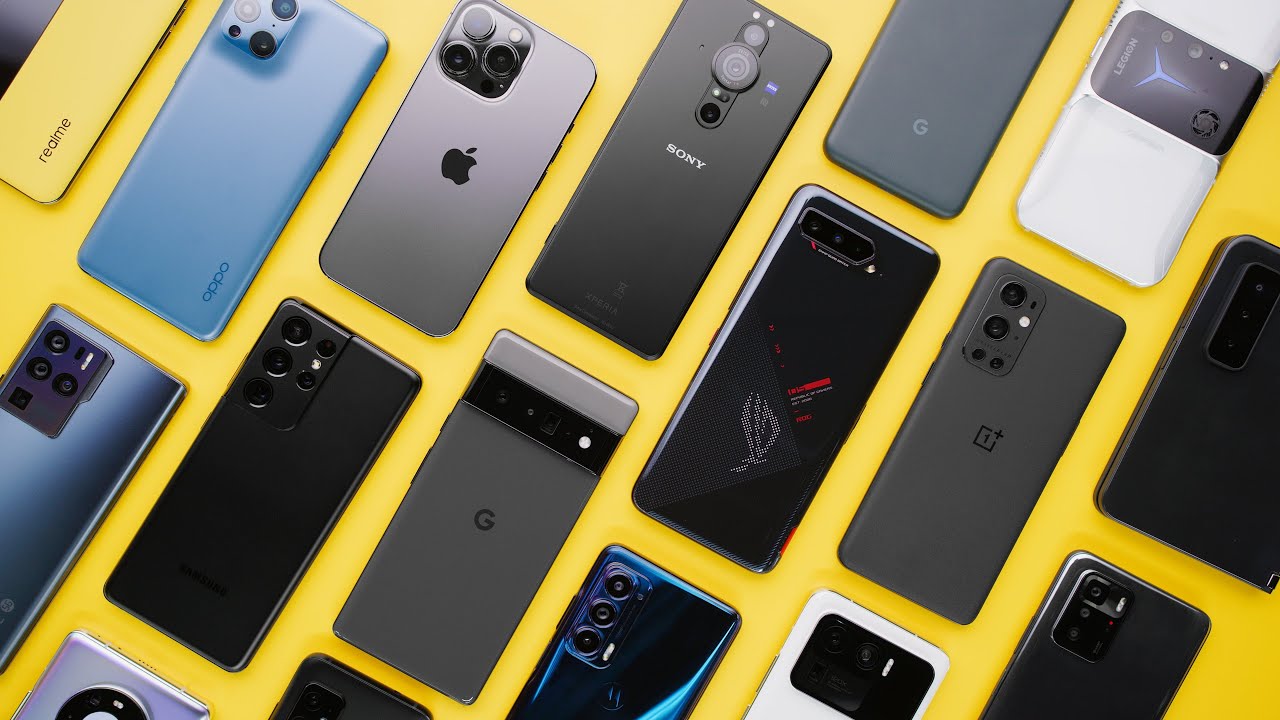 The 2021 MKBHD camera blind competition has had an unexpected winner

The well-known youtuber MKBHD has published a blind comparison of cameras, putting to the test 16 smartphones launched this year by the main brands.

The phones were subjected to an eliminatory competition, in which each terminal identified only by a letter, rather than by name, to avoid any bias. The competition had millions of votes to determine which phone takes the best photos.

Of course, there are many technical elements to consider when choosing the best photo (such as sharpness, contrast, light management, and dynamic range), but what matters in this test is the “best” subjective photo. For the users. 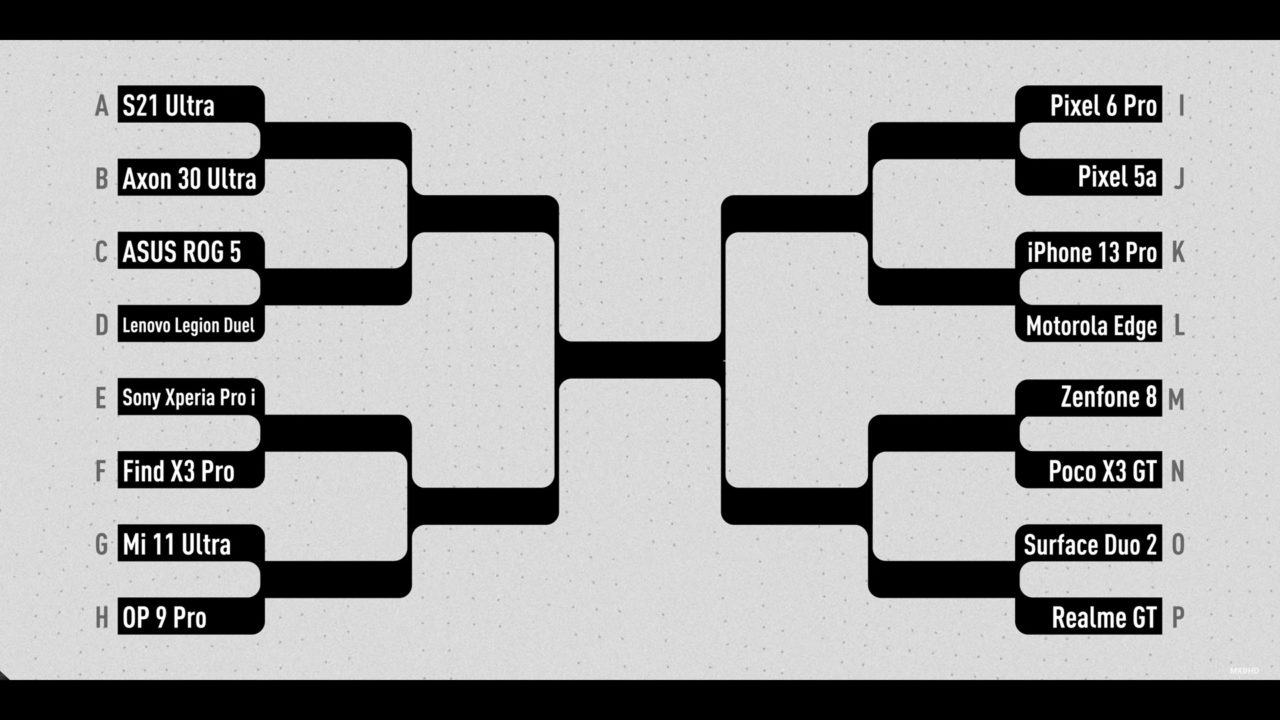 The most surprising result of the first round is that the Pixel 5a beat out its big brother, the recently announced Pixel 6 Pro.

In the next round, they beat the ASUS Rog 5 (versus Samsung Galaxy S21 Utra), the OnePlus 9 Pro (versus Sony Xperia Pro I), the Pixel 5a (vs iPhone 13 Pro) and Realme gt (vs ASUS Zenfone 8).

Here are several surprising results, such as the victory of the ASUS Rog 5, a smartphone more designed to play than to photograph, compared to the Samsung Galaxy S21 Ultra, or that of the Pixel 5a over the iPhone 13 Pro, a much more expensive device

In the semifinal, they won the OnePlus 9 Pro (vs ASUS Rog 5) and Pixel 5a (versus Realme GT) 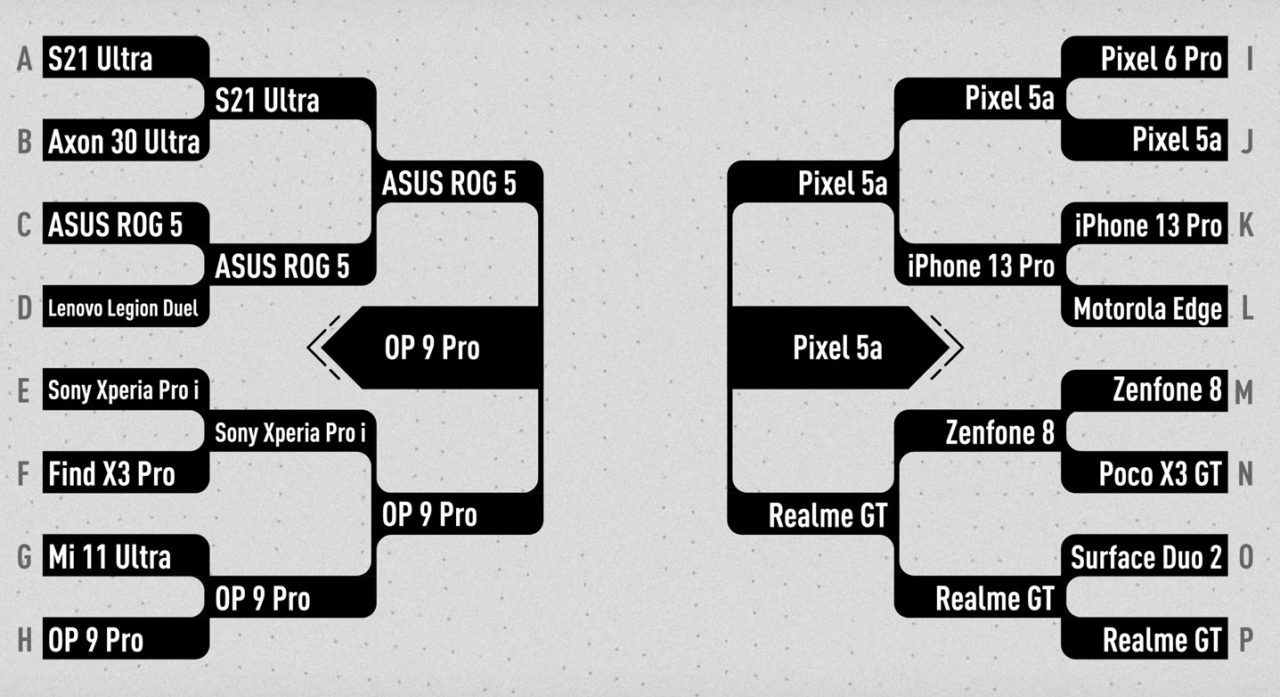 In the final, the Pixel 5a, a $ 399 smartphone, managed to prevail as the winner against the OnePlus 9 Pro and, therefore, the rest of the smartphones in the competition – most of them much more expensive.

Be sure to watch the complete MKBHD video to have more detail of the images that were used in the competition. 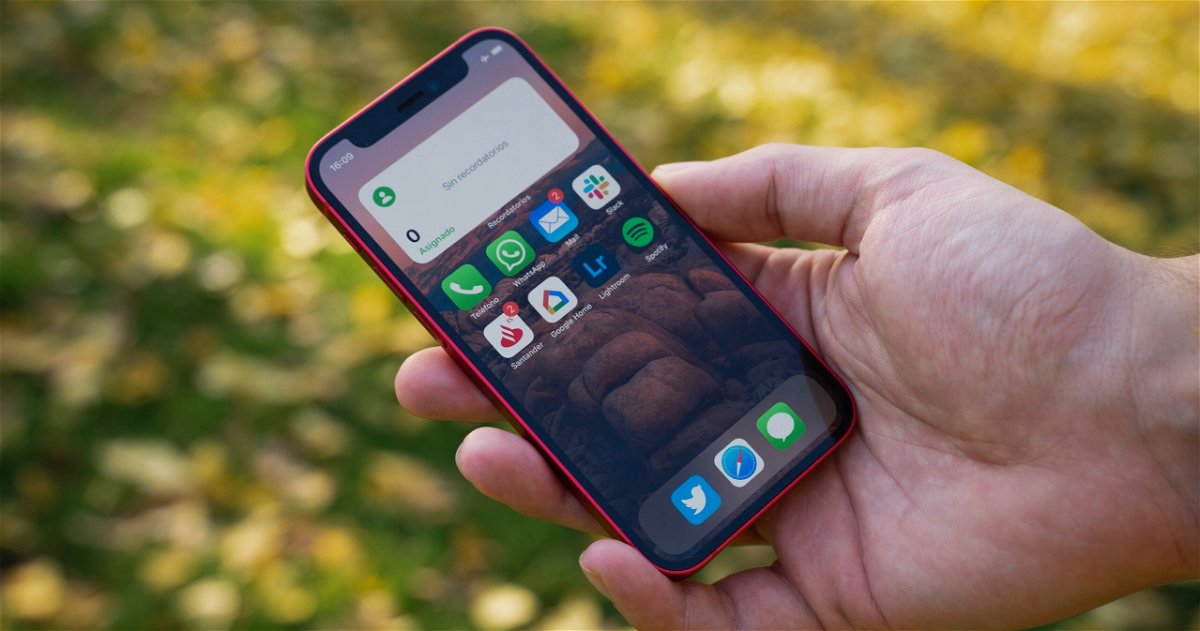 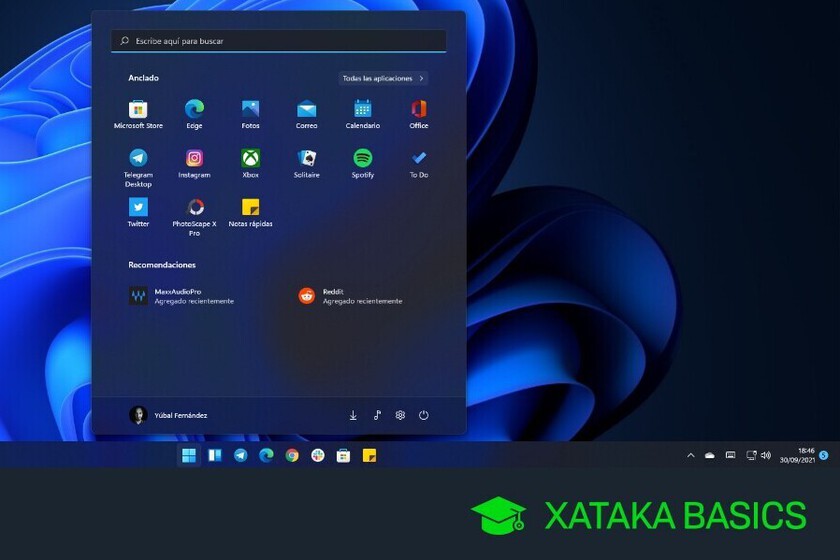