DirectX 12 will come to Mac, although it will not be an easy road

If you are one of those who have a Mac and want to play PC games, surely you already know how complex it is for some of these games to run on your computer. And is that there are gaming technologies that are simply not designed to work on Apple devices.

Today we are one step closer to breaking the barrier, at least in games that make use of DirectX 12. The CodeWeavers team, creators of the Proton layer for Valve, have been working on bringing Microsoft technology to teams from the Cupertino company.

DirectX 12 on Mac is becoming possible, but there are several challenges to overcome

CodeWavers is not a rookie team, they took it upon themselves to create DXVK, which is basically software that translates calls to DirectX so that Vulcan can read them. This team has been building Wine desed solutions for over 20 years, so they know what they’re doing.

As I was saying, his new goal is to bring DirectX 12 to Mac, but this challenge is big and it will take time to be fulfilled. As they say, the biggest challenge is in the SoC of Apple devices.

In general, metal tessellates differently, and lacks geometry shaders and transform feedback. There is a problem with resource limits. In general, games need access to at least a million Shader Resource Views (SRV). Access to so many SRVs requires resource binding at level 2. Metal only supports about 500,000 resources per argument buffer, so it is not possible to link level 2 resources. The limit of half a million metal is sufficient for the Vulkan descriptor indexing, but not for D3D12. This limitation means that CrossOver Mac cannot support Layer 2 linking and therefore many DirectX 12 games will not run.

However, despite the problems they face, CodeWavers are optimistic to overcome this challenge and call us to their next compilation 23 to see the progress. 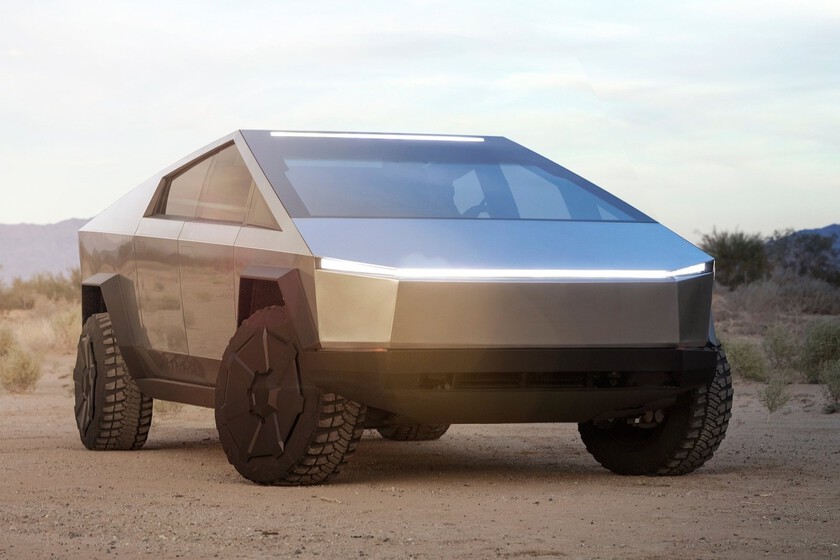 Tesla delays its plans again and Musk points to the chips 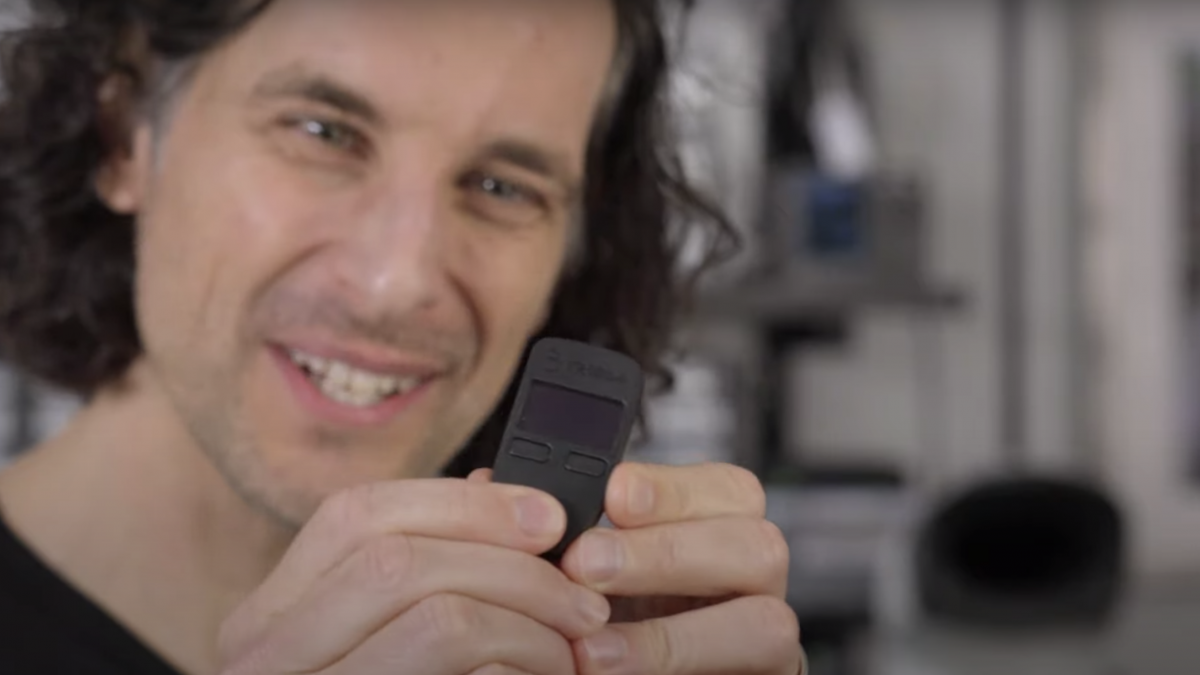 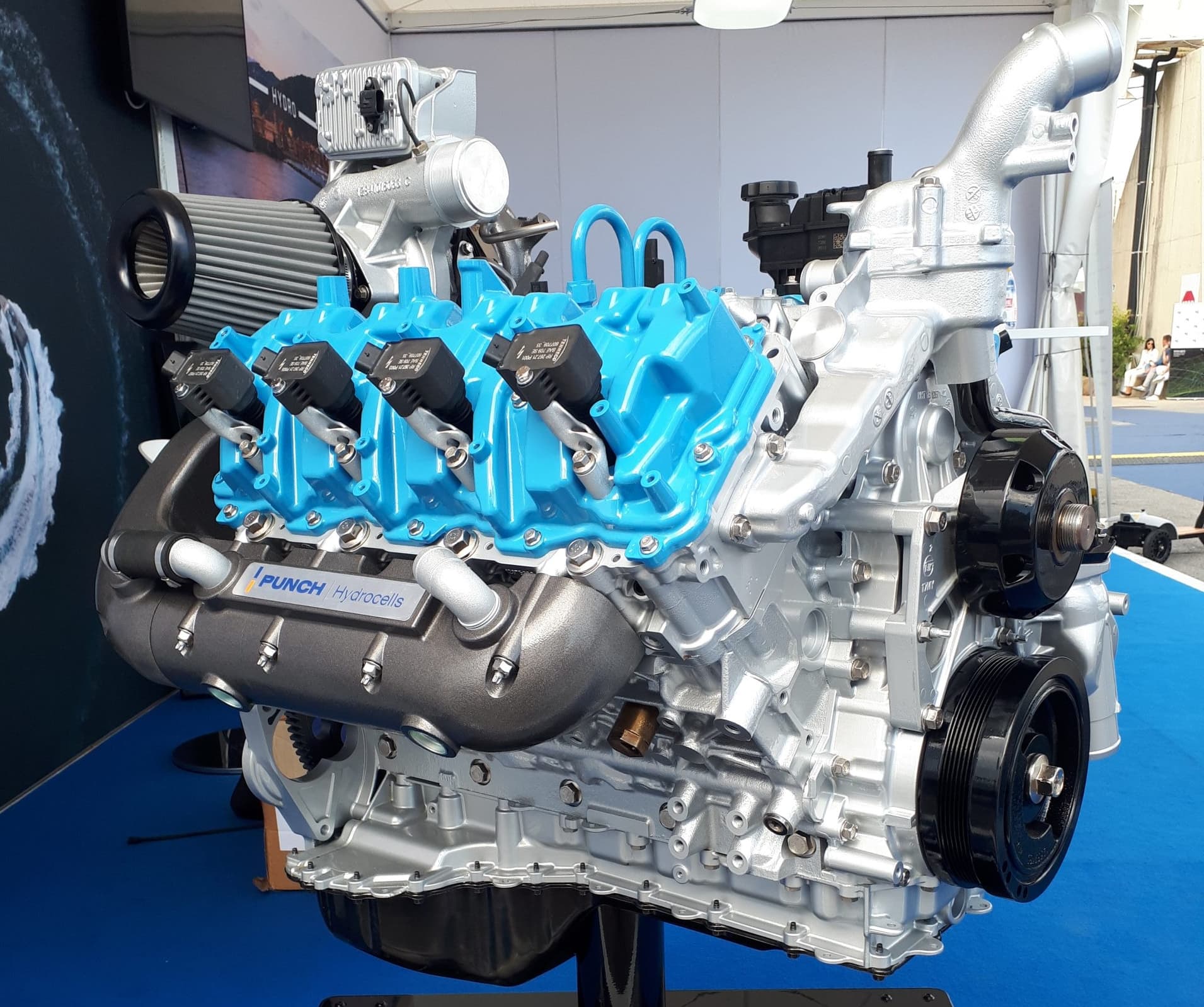 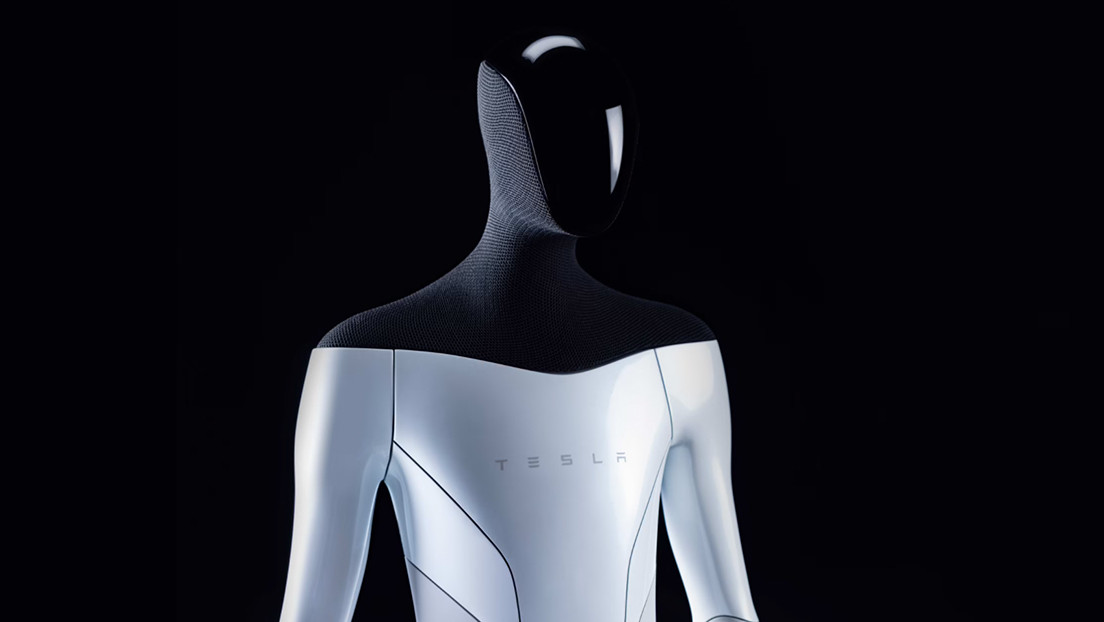