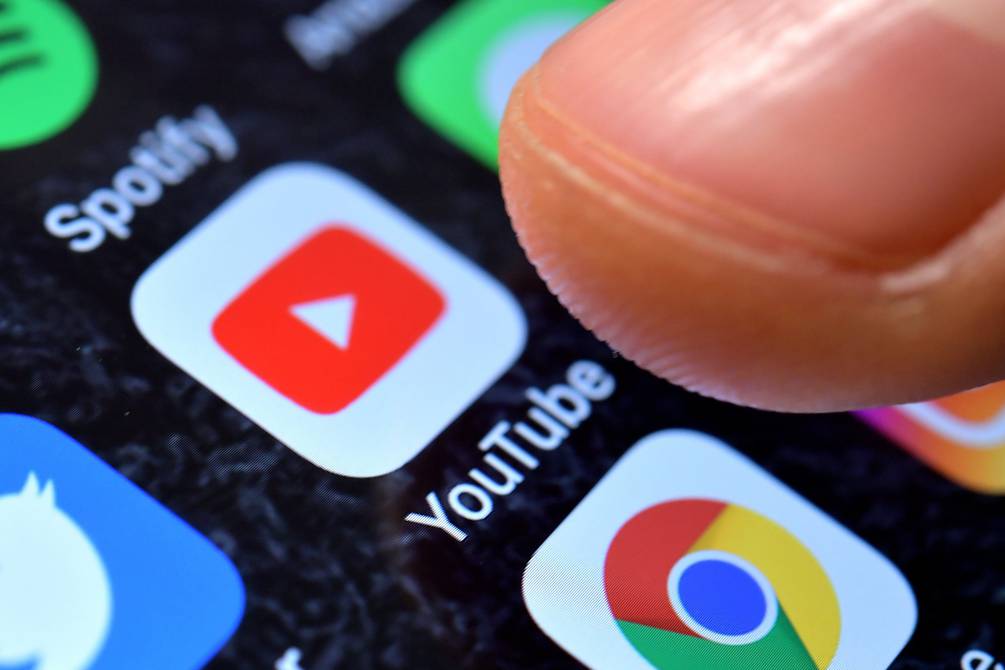 YouTube dethroned Google in 2021 as the most visited website in Ecuador, but pornographic pages continue to climb in the top 10 | Techno Doctor | Magazine

Ecuadorians spend 19.43 minutes per day on YouTube and watch an average of 10.62 videos per visit.

YouTube was the website most consulted by Ecuadorians in 2021, according to the Ecuador digital report of the Management Training company, with cut-off until October. With this, the world’s largest video platform dethroned from first place Google, which led in 2020. This year the search engine went to third place, below the digital encyclopedia Wikipedia.

Ecuadorians spend 19 minutes a day on YouTube and watch an average of 10.62 videos per visit. Meanwhile, Google spend 17 minutes daily with a total of 18.36 pages per query. The audiovisual platform belongs to Google. In October 2021 alone, 18 million “connections” were registered to these two sites in Ecuador.

Another of the sites that had an obvious fall was the social network Facebook. In 2020, it was second, but this year it appears in fourth place. 18 minutes is the daily average that the country’s users spend on this platform. This social network is the one with the most users in Ecuador so far with a total of 13.7 million. The majority of people who use Facebook are between the ages of 18 and 44. 51% are men.

Meanwhile, one of the sites that rises in the list is WhatsApp (with its desktop version). Last year it appeared for the first time on the list and was seventh, but this 2021 it rose to fifth place. There are 10 million registered accounts in the country. This app together with Facebook belong to Meta, whose highest representative is Mark Zuckerberg.

Recap 2021: From Christopher Plummer to Carmen Salinas, these are the actors who left this year

In the top 10 of this year also appears the website of THE UNIVERSE, in ninth place. Ecuadorians spend an average of 02:59 minutes to check the news on this page. In addition, they generate an average of 1.84 pages per visit.

In eighth place is the site live.com and the list is closed by the website of the Royal Spanish Academy (RAE). These two sites appear for the first time in the top 10.

2021 books: these were the best of the year say experts

Meanwhile, Instagram, Twitter and Zoom were dropped this year. According to Management Training, in Ecuador 79% of the population (14.25 million) have single or shared access to the internet.

List of the ten most visited websites in Ecuador in 2021

Previous Boxing: Julio Csar Chvez Jr puts a condition on Jake Paul to accept the fight
Next How much money did the champion of the league Bet Play 2021 II win – Colombian Soccer – Sports 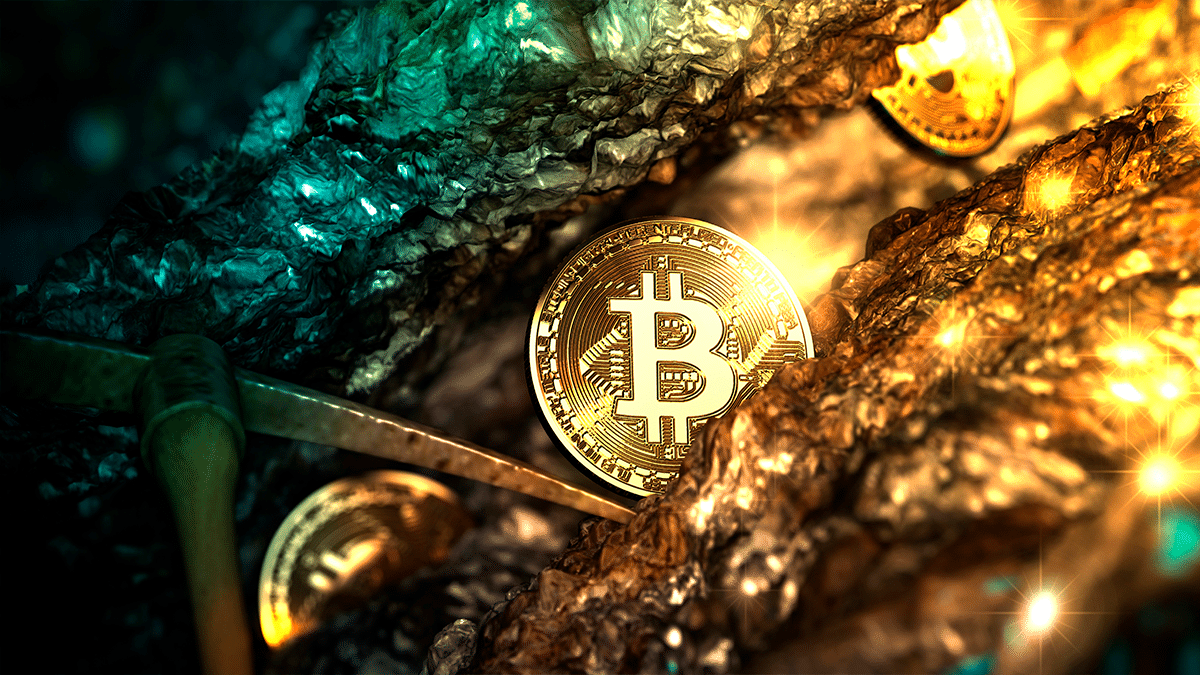 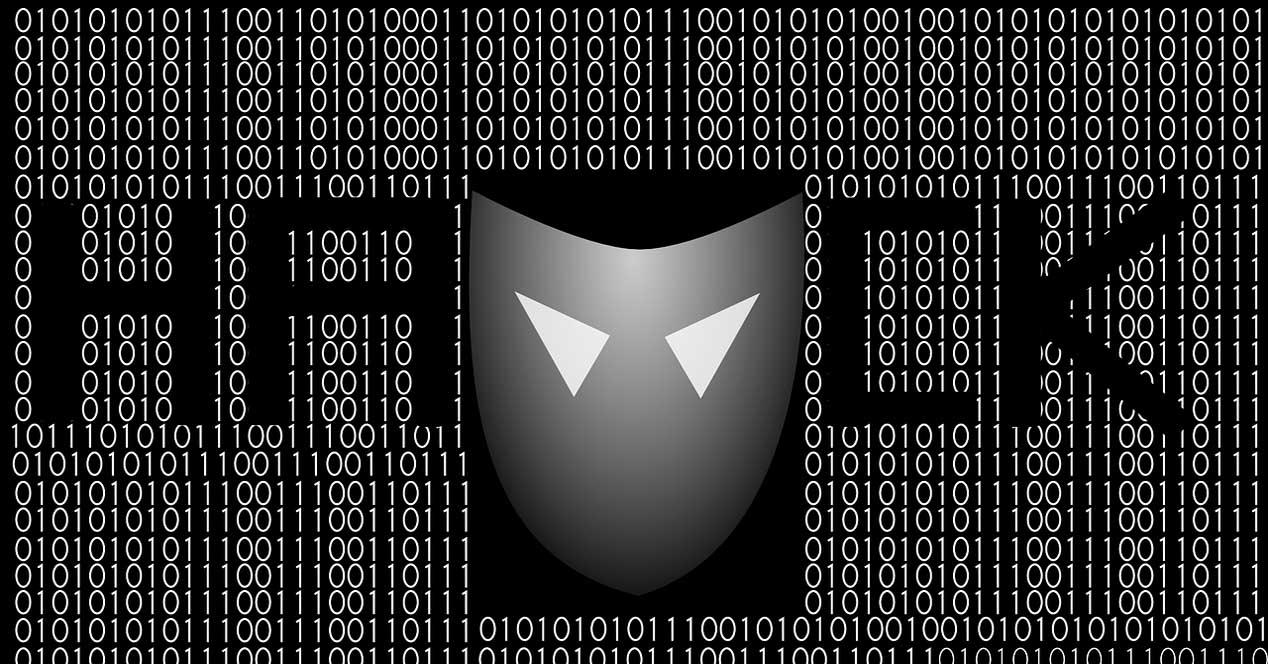 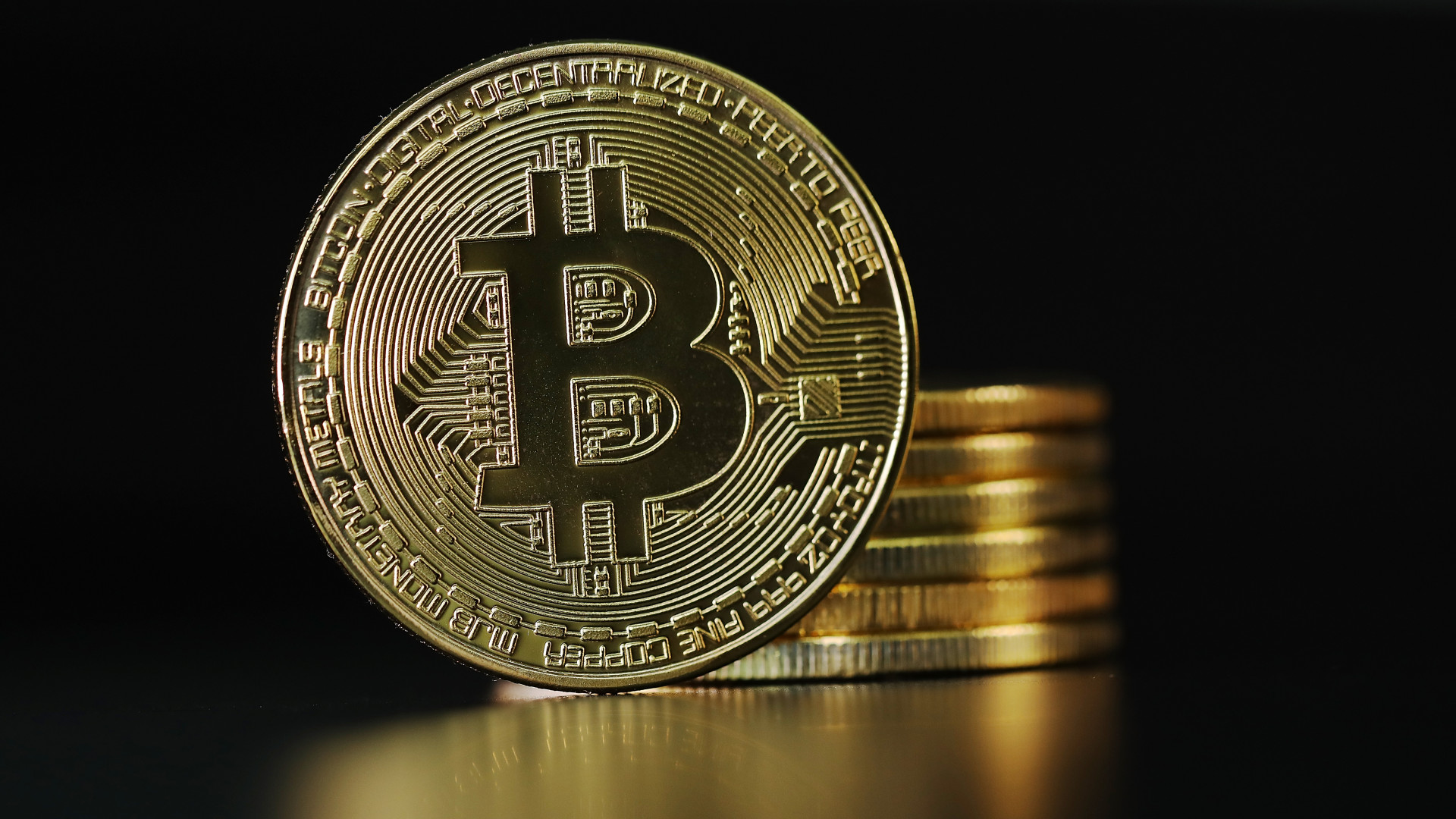 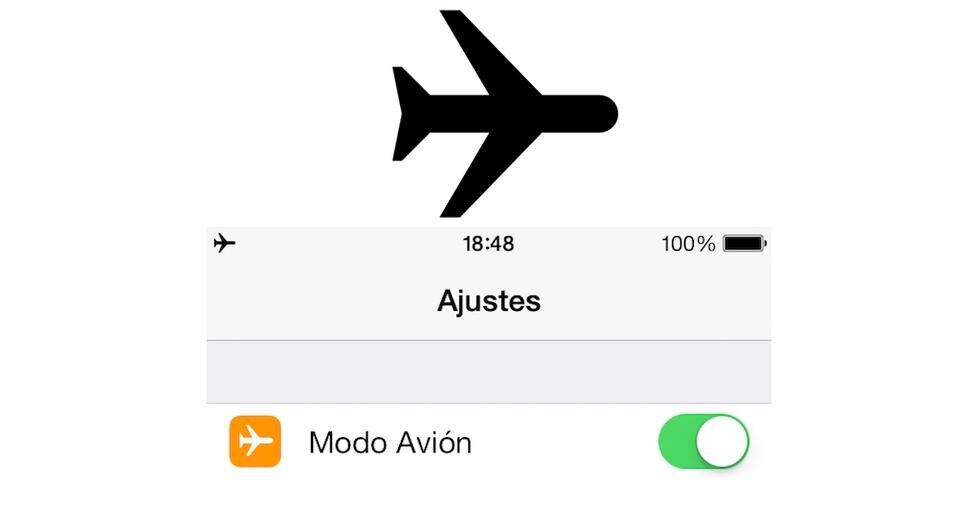 Airplane mode is a feature that is available on all smartphones, no matter if your …