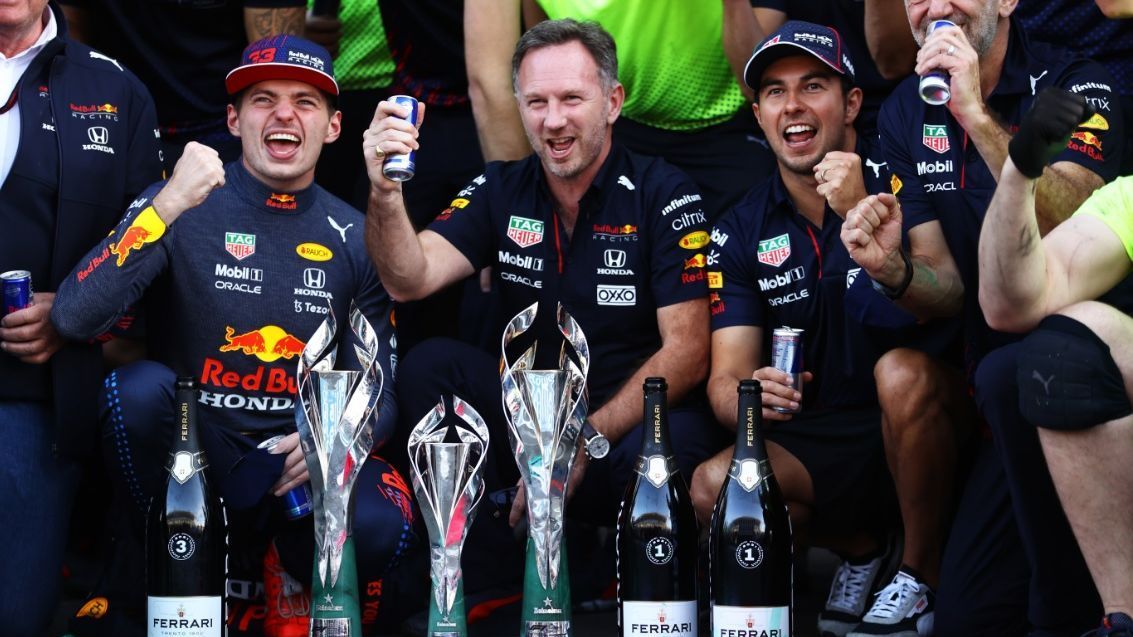 Checo Pérez assures that Max Verstappen made him raise his level

The Mexican classified his partner as a “legend”, as he considers him to be a very complete and experienced pilot.

Red Bull driver Sergio Pérez praised his teammate Max Verstappen, thanking him for making him level up at the wheel. The man from Guadalajara considers that he has grown before the demands of the team, but he is also honest and knows that during 2021 he lacked consistency, which he hopes to achieve in 2022.

“When you are in Red Bull Racing, the pressure is on and everyone is watching what you do and you (press) are obviously much more difficult for a Red Bull driver, which is very understandable,” said the Mexican in an interview. for Autosport.

“It hasn’t been easy, but it has taken me to another level, and having Max as a teammate really pushes you to new levels. I’m really enjoying it at this point in my career, I’m very happy, and that’s the most important thing. ”.

‘Checo’ Pérez classified Verstappen as a “legend”, considering that he is a very complete and experienced pilot, despite his 24 years of age, who performs in classifications and in races.

“He’s very complete, experienced. I mean, the season he’s done I think he’s been a legend, you know, it’s really impressive and a lot of praise for him. He’s really one with the car.”

“Max has been a great teammate from day one for me, and the team has been fantastic for me. And I was in a position to support my teammate ”.

The Mexican driver described the 2021 season as intense for all the work he did to adapt to the Red Bull car. However, once overcome, it hopes to be more consistent by 2022.

“When you’re out of position, etc. I think the main thing I was lacking was consistency to be constantly 100% with the car. I have to raise my game for next year. And yes, I hope we can all move on.”