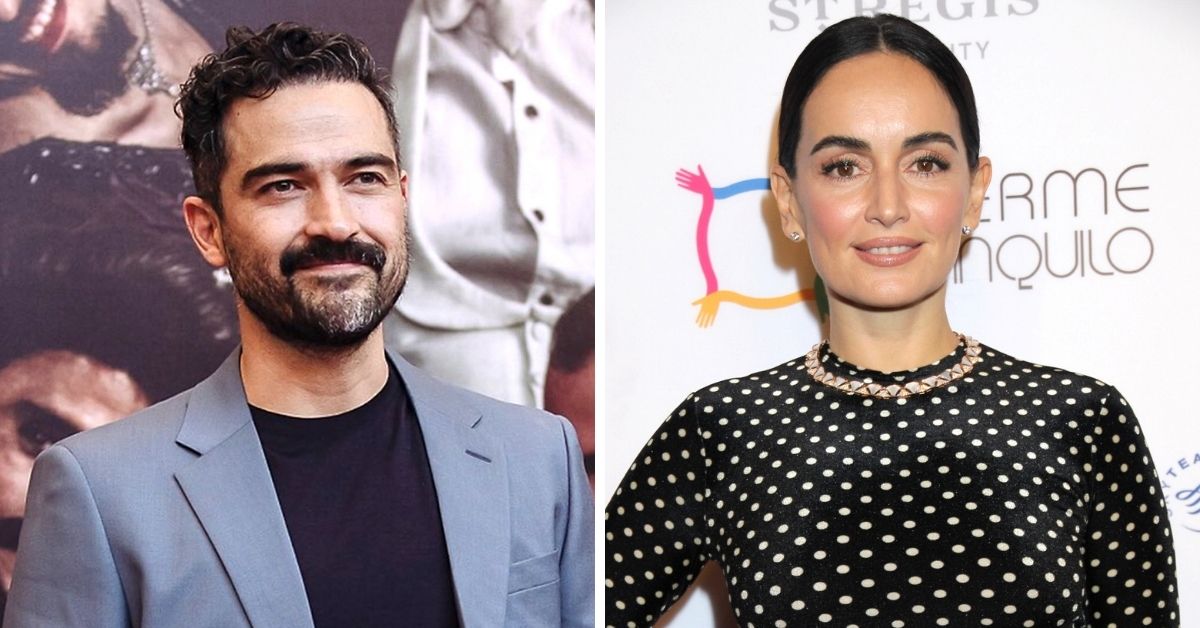 Despite the fact that the relationship between Alfonso and Diana resisted the complications that the quarantine caused by covid-19 and the absence of the interpreter during the pregnancy and birth of their second child due to the recordings of the Ozark series, everything fell apart after abrupt way.

During 2021 the marriage relationship remained close and loving, but it fractured after Herrera and Ana met again during the filming of the tape ‘Qué viva México’, which had locations in San Luis Potosí.

It was during this filming that Diana Vázquez heard the first rumors about the extramarital relationship that her husband had started with the actress. After the infidelity was confirmed, the couple tried to save their marriage. They went to couples therapy and even took a trip together, but were unable to continue their relationship. At the beginning of December 2021 Alfonso Herrera made his version of the break known through a statement.

According to Univision sources, since the breakup, Diana Vázquez has gone through severe depression and significant weight loss.

Alfonso and Diana began their relationship in 2015. They met during a work meeting, but at that moment nothing happened because they both had a partner. Later, single, he looked for her to go out.

In 2016 they got married and in September of the same year they became parents for the first time, to their son Daniel. In December 2020, the actor announced the birth of his second child, whom they named Nicolás.

Although both preferred to keep their private lives away from the cameras, from time to time they published photos together or with their children, showing that they were a very close family.

When and how did Alfonso Herrera and Ana de la Reguera meet?

Mexican actors have known each other since 2012, when they worked together in the play ‘Swimming with sharks’, directed by Bruno Bichir. It is a story of suspense, black humor, betrayal and revenge.

Alfonso Herrera played the role of Gus, a young and naive writer who is also the assistant to a film producer (played by Demián Bichir). The work environment between them is very tense, but Gus manages to cope with his situation thanks to his girlfriend, Dana (Ana de la Reguera), who is a cunning, sensual and somewhat aggressive producer (they all work in the same film studios).

After they shared this important project, the actors established a relationship that lasted over the years, they even followed each other on Instagram.

So far none of the three involved has made a statement on the matter.

Previous PSG | Kylian Mbappé receives death threat in a mural in France
Next ‘I put on a double layer of clothes. Double pants’: neighbor