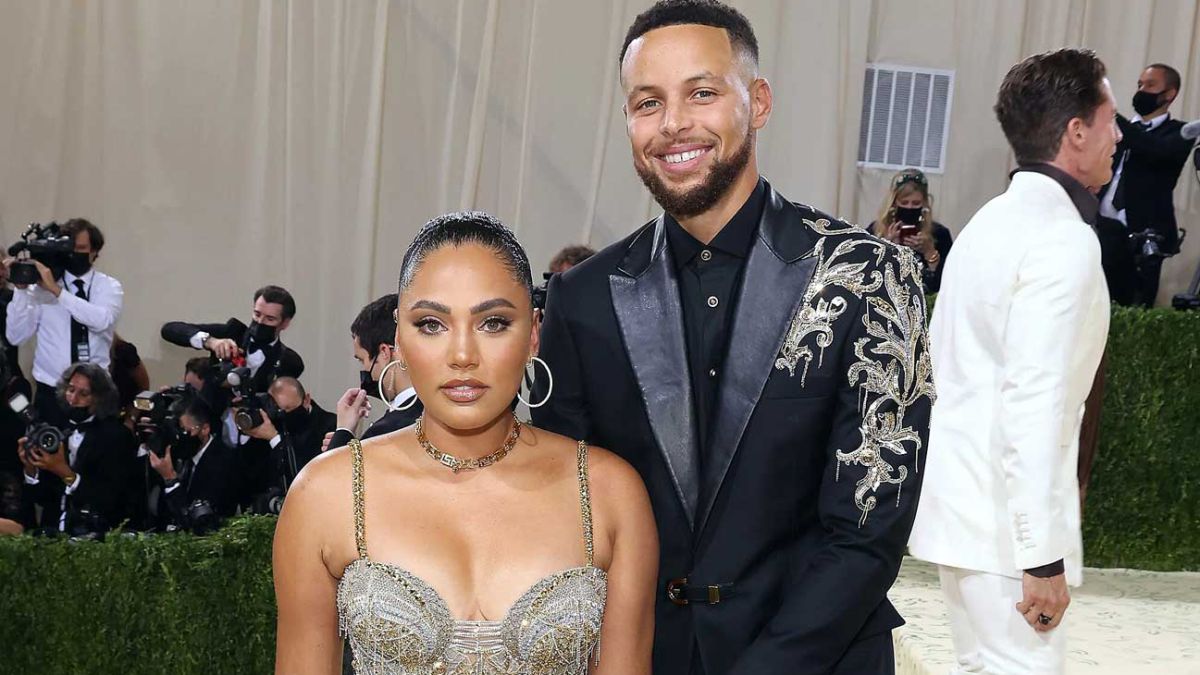 Ayesha and Stephen Curry are one of the most established couples in the world of sports. The two have known each other since they were teens and were part of a church youth group in North Carolina. However, their love story began years later when the two met in Los Angeles.

Despite having a very strong relationship and family, Ayesha and the Golden State Warriors star have not been without controversy. Recently, Rumors leaked online that the couple is in an open relationship, so Ayesha has had to clarify the situation.

Do Ayesha and Steph Curry have an open relationship?

This Monday, when Ayesha Curry posted a photo of her husband on her Instagram account, a user made a related comment about the rumors and the basketball player’s wife replied to the comment to put an end to the rumors.

But you still want an open relationship. If I were him, I would have already sent you to the streets “the user wrote.

“Do you know how ridiculous that is? Don’t disrespect my marriage like that. Please and thank you”Ayesha replied.

The conversation has been lost among the rest of the comments on the post, however, TMZ posted a screenshot.

Ayesha has been one of the greatest supporters of the basketball player, as she has accompanied him at every step of his career. Ayesha regularly attends her husband’s games, but also shows her unconditional support and recognition on her social media.

Also, the couple have always seemed in love in their public appearances. After 10 years of marriage, Steph and Ayesha Curry they renewed their vows last September.