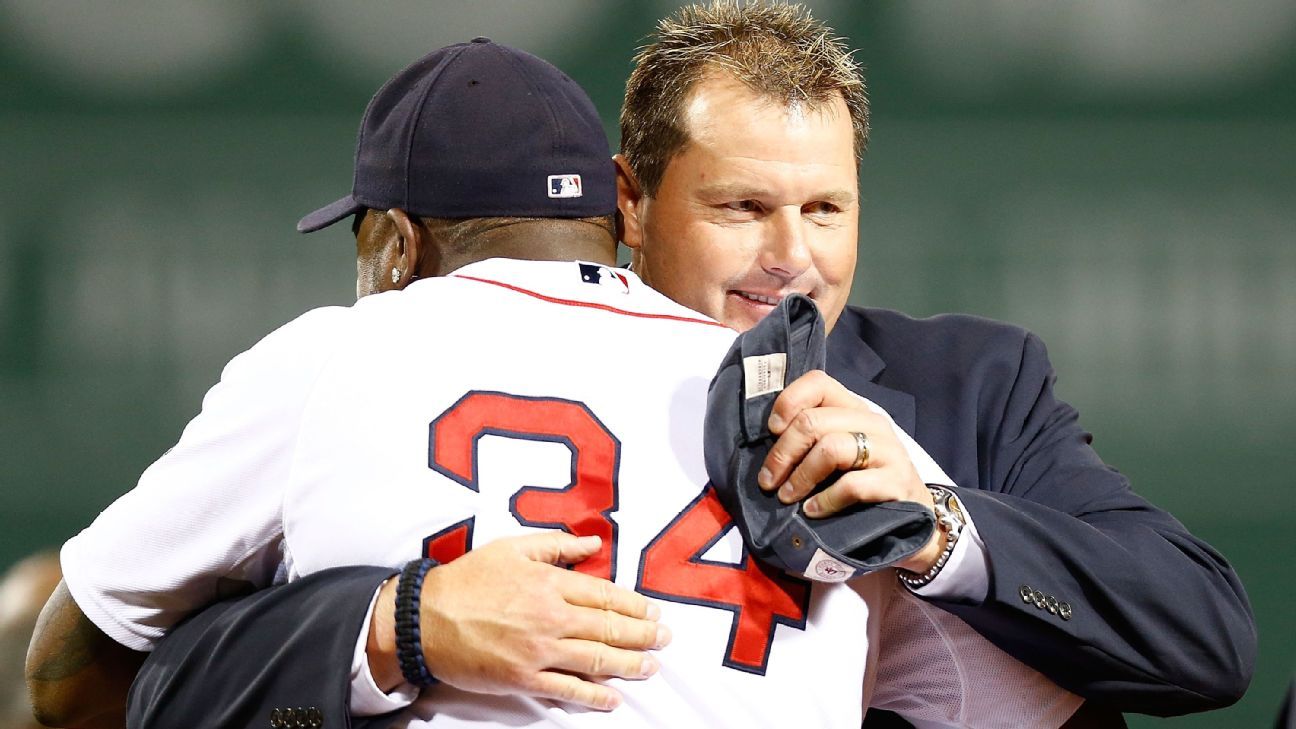 Two weeks after the announcement of the results of the election of the Baseball Writers Association of America (BBWAA) for the Hall of Fame of Cooperstown, the Dominican David Ortiz and the Americans Barry Bonds and Roger Clemens are the only members of the 2022 ballot that looks like they have a real chance of overcoming the support needed to enter immortality.

According to the popular count of the votes revealed that he conducts annually Ryan thibodeaux With 158 published ballots (about 40% of the total) as of Tuesday noon, Ortiz has received 83.5% support, while Bonds and Clemens have 79.1% and 77.8%, respectively.

To be elected to the Hall of Fame, 75% of the jury is required, which is made up of writers with more than 10 years in the BBWAA. Total voters may vary slightly from year to year, but the number has settled at around 400 as of late. In 2021, 396 writers voted. 5% is enough for the candidate to stay on the following year’s ballot.

Ortiz, who played most of his brilliant career with the Boston Red Sox, is looking to become the fourth Dominican (along with pitchers Juan Marichal and Pedro Martinez and outfielder Vladimir Guerrero) with a plaque at Cooperstown.

The percentages currently held by “Big Papi”, Bonds and “El Rohete” are flattering, but not definitive.

The experience of the last few years with the @NotMrTibbs count has taught us that most writers who do not reveal their vote in advance are more demanding of candidates and mark far fewer than the 10 potential new members of Cooperstown, causing a decrease in final percentage.

A decline that usually varies, but that has sometimes subtracted up to more than 10% from the candidate. That projected decline is what could put Ortiz very close to, and below Bonds and Clemens, the 75% needed to get a ticket to the National Baseball Hall and Museum.

Last year, the BBWAA did not elect a new inductee to the Hall of Fame for the ninth time in history. There was only one precedent in which no new members were elected to Cooperstown in consecutive years: in 1945 and 1946, after World War II.

The official announcement of the results for 2022 will be made on January 25.