HPV test and cytology double the chance of detecting cervical cancer early, according to study

The goal of testing is to find precancer and cancer early when it is most treatable and curable.

Cervical cancer treatment plan for internal radiation therapy. The dose distribution around the tumor is shown in red. The normal structure, such as the bladder and rectum, are contoured. Photo:

This study indicates and confirms what was recently published by the US detection standards, it is a study that indicates that the combination of detection based on the human papilloma virus High-risk (hrHPV) with cytological triage detected twice as many cases of grade 2+ cervical intraepithelial neoplasia (CIN2 +) than cytology alone.

“Our results provide evidence that hrHPV testing is the best strategy for early diagnosis of CIN2 + lesions while avoiding overtreatment of young women. Many countries now use hrHPV testing as the primary screening method, given that it has higher sensitivity and detects more cervical cancer precursor lesions, such as CIN2 +, “said study author Erik Jansen.

Research conducted by the Mexican Institute of Public Health confirms the importance of HPV detection for the early detection of high-grade cervical lesions.

“The importance of this document is that the data reported comes from long-term follow-up in a country that implemented HPV screening on a large scale,” said Jansen, PhD candidate in the Department of Public Health, Erasmus University Medical Center. , Rotterdam, the Netherlands.

Among other aspects, they point out the importance of including this type of exams in health plans that facilitate detection in this population.

What is it cancer cervical?

Cancer Cervical cancer or cervical cancer originates in the cells that line the cervix, the lower part of the uterus, and according to the American Cancer Society, the cervix is ​​made up of two parts and is covered with two different types of cells .

The endocervix: is the cervix opening which leads to the uterus, and which is covered with glandular cells.

The exocervix (or ectocervix): is the part external cervix that a doctor can see during a speculum exam (Pap test), and that it is covered in squamous cells.

Cervical cancers and pre-cancers are classified by how they appear when viewed under a microscope in the laboratory. The two most types common neck cancers uterine cells are squamous cell carcinoma and adenocarcinoma.

Most other cervical cancers are adenocarcinomas that originate from glandular cells. Cervical adenocarcinoma originates in the cells of the mucus-producing glands of the endocervix.

Cancer of the cervix that has characteristics of both squamous cell carcinomas and adenocarcinomas is less common. These tumors are called adenosquamous carcinomas or mixed carcinomas.

Although almost all neck cancers uterine cell carcinomas Squamous or adenocarcinomas, other cancers can also develop in the cervix. These other types, such as melanoma, sarcoma, and lymphoma, occur more often in other parts of the body.

Previous The New York Stock Exchange erased losses and closed higher
Next How much and when should Cruz Azul pay for Robert Morales to Cerro Porteño? 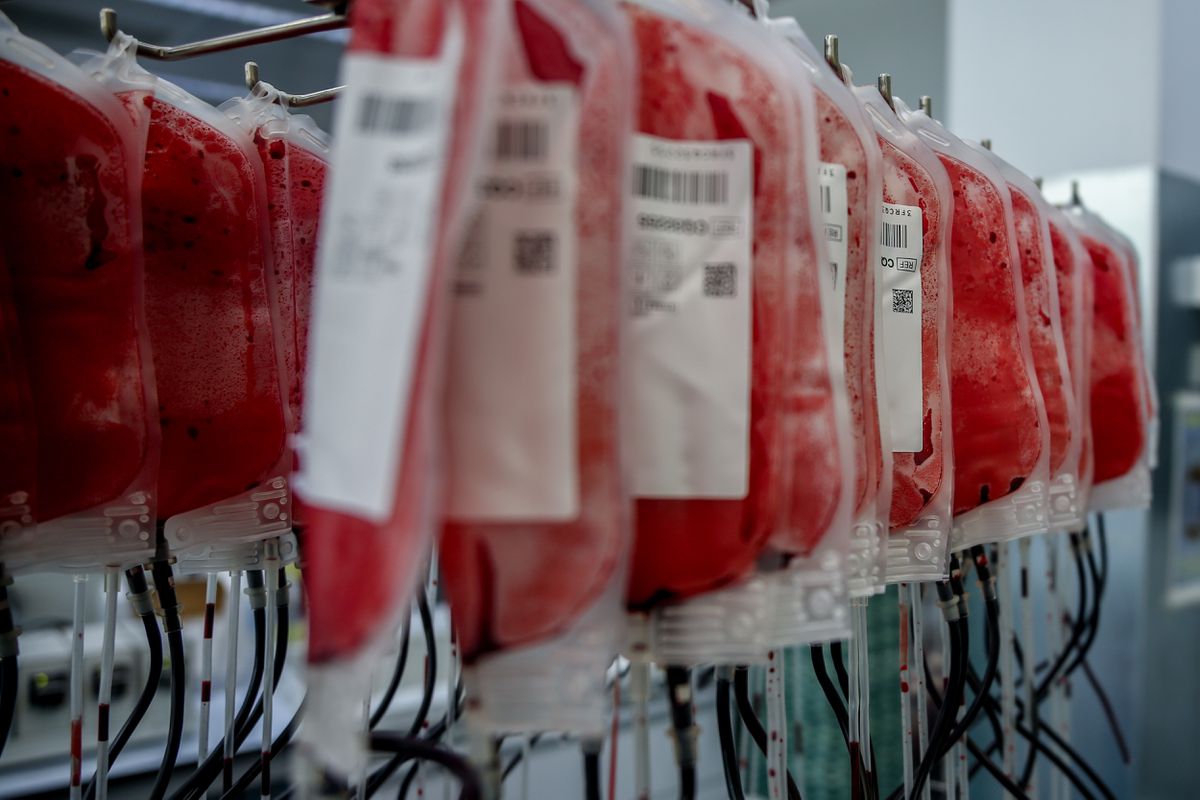